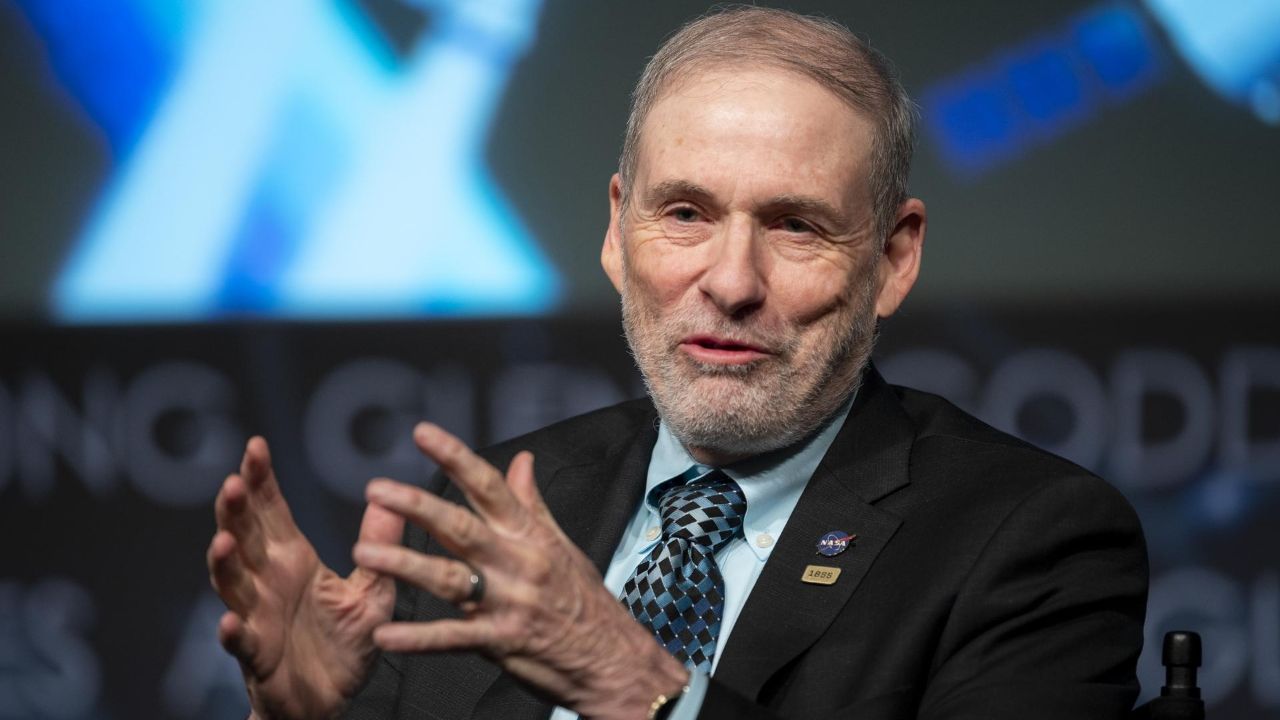 A high-ranking NASA official has resigned a week before a historic spaceflight is scheduled to launch.

Loverro had only been on the job since October. NASA did not specify a reason for Loverro’s resignation.

“Loverro hit the ground running this year and has made significant progress in his time at NASA. His leadership of HEO has moved us closer to accomplishing our goal of landing the first woman and the next man on the Moon in 2024,” NASA said in a statement. “Loverro has dedicated more than four decades of his life in service to our country, and we thank him for his service and contributions to the agency.”

The announcement of Loverro’s resignation came the same day that Vice President Mike Pence chaired the seventh meeting of the National Space Council at NASA headquarters and barely a week before astronauts Robert Behnken and Douglas Hurley are due to become the first Americans to launch into space aboard an American-made rocket from U.S. soil since 2011.

The SpaceX Crew Dragon at Cape Canaveral Air Force Station, Florida, in preparation for the Demo-2 launch. (SpaceX via NASA)

The spaceflight will also mark a major milestone in NASA’s public-private partnerships. The astronauts will be riding aboard a SpaceX Dragon spacecraft on one of the company’s Falcon 9 rockets.

NASA has moved Ken Bowersox, the deputy associate administrator of human exploration and operations and a retired U.S. Navy aviator, to head the unit following Loverro’s departure. Bowersox is also a veteran astronaut, having served on five Space Shuttle missions and as commander on the International Space Station.

“NASA has the right leadership in place to continue making progress” on its ongoing spaceflight programs, the agency said.