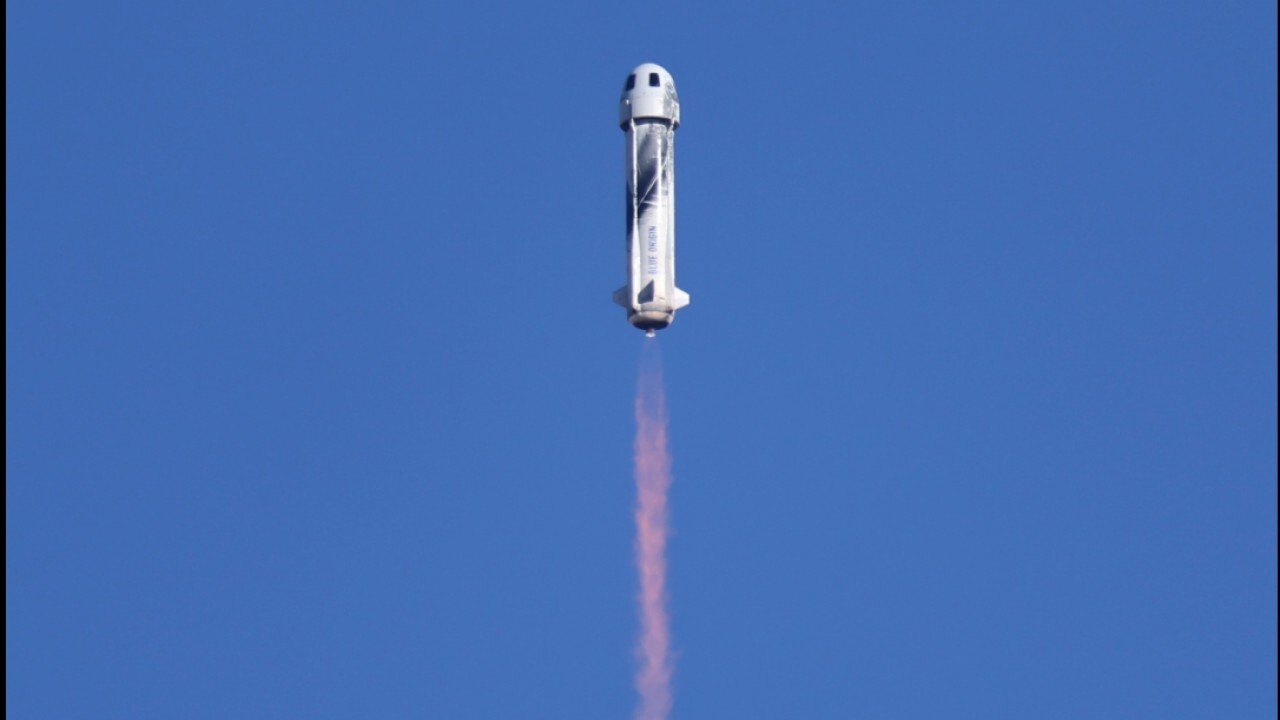 NASA's Crew-2 astronauts will be unable to use the toilet on SpaceX's Dragon spacecraft when they return home from the International Space Station in November. The decision is due to a leak in Dragon's toilet that was first discovered during Inspiration4's historic flight aboard Dragon Resilience in September.

"Our intent is to not use the system at all for the return leg home because of what we’ve seen with fluid," NASA's Commercial Crew program manager Steve Stitch said during a pre-launch media briefing for the Crew-3 mission on Friday. "We have other means to allow the crew to perform the functions that they need to."

Instead, the crew will use undergarments inside their space suits that typically serves as a backup on spaceflights.

"Anytime the crew is suited they use an undergarment in that suit and it’s a short mission coming home so it's pretty typical to have an undergarment on and they can use that on the way home," Stitch said.

It's unclear how long Crew-2 will remain on board without being able to use the toilet. In August 2020, SpaceX's first crewed flight, Demo-2, took 19 hours to return to Earth. SpaceX's Crew-1 mission in May cut that return time down to just under 6.5 hours.

"We are working to try to always minimize that time from undock to landing and so that’s what we’ll do with this flight," Stitch added.

SpaceX vice president of mission assurance William Gerstenmaier said during a press conference last week that a tube used to funnel urine to the toilet's storage tank on came unglued during Inspiration4's flight, resulting in a mess hidden beneath Dragon's floor where the urine was able to enter the toilet's fan system and trip an alarm. After the Inspiration4 crew returned home, SpaceX founder Elon Musk promised an upgrade would be made to the toilet.

Upon inspection, Crew-2 recently discovered the issue is also on Dragon Endeavour, which remains docked to the ISS.

Research conducted by SpaceX following Inspiration4 found that metal coated with urine and oxone, a substance used to remove ammonia from urine on board Crew Dragon, resulted in limited corrosion. However, NASA officials emphasized on Friday that no structural issues have been found with Endeavour and that it is clear to return home.

A design improvement has since been rolled out on Dragon's toilet that's been fully qualified and reviewed by SpaceX and the agency. The improved waste management system will be used on all future spacecraft going forward.

The Crew-3 mission was previously delayed due to a "minor medical issue" involving one of its crew members. NASA said the issue is not a medical emergency or related to COVID-19. The agency added that Crew-3 will in quarantine at NASA’s Kennedy Space Center in Florida while preparing for their launch. On Thursday, NASA said the flight has been delayed again due to unfavorable weather conditions.

If mission teams do not pursue a Crew-2 return on Sunday or Monday, the earliest possible opportunity for NASA’s SpaceX Crew-3 launch is 9:51 p.m. ET on Monday.