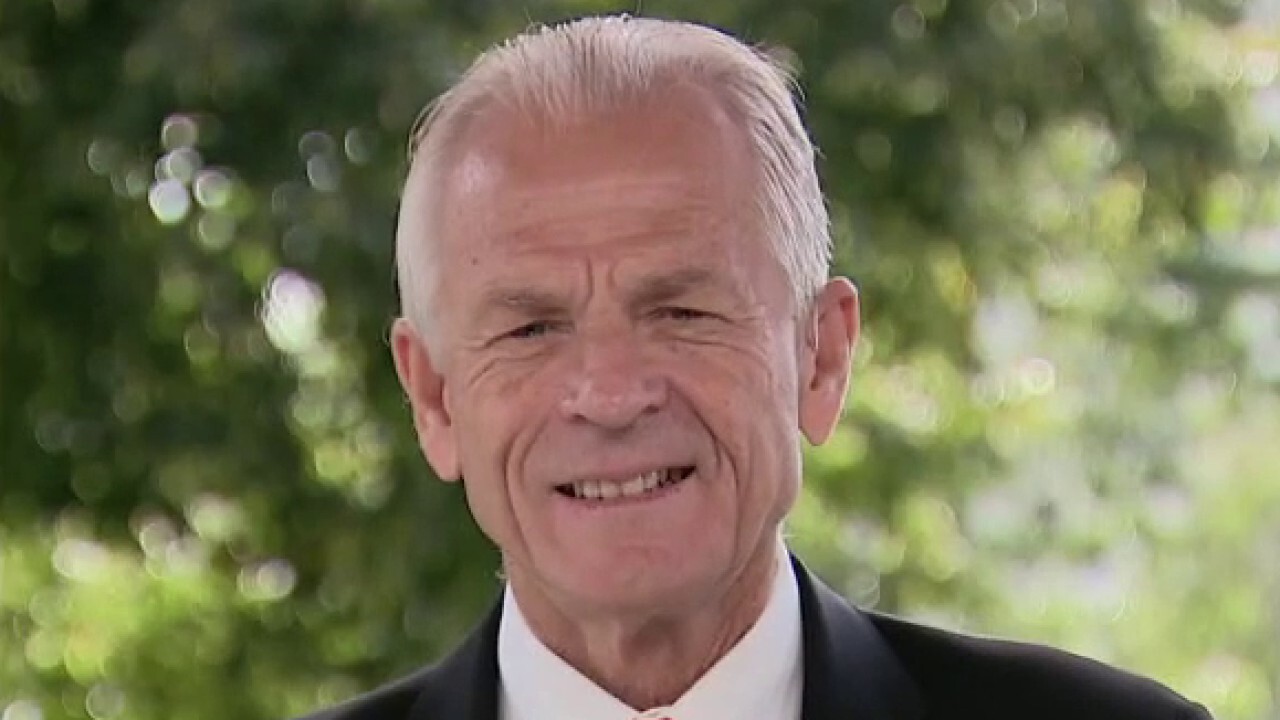 White House trade adviser Peter Navarro questioned whether it is "prudent" to allow TikTok to be sold "to a company that has operations in China that might compromise it," referring to Microsoft, on Monday.

"The question is, given China's civil-military infusion ... can we trust any company that operates in China, has servers in China, has software in China, to protect your children?" Navarro told Fox News' "America's Newsroom."

Microsoft confirmed Sunday that it was in talks over a potential TikTok purchase.

"Microsoft fully appreciates the importance of addressing the President’s concerns," the company said in a statement. "It is committed to acquiring TikTok subject to a complete security review and providing proper economic benefits to the United States, including the United States Treasury."

The Trump administration is worried about TikTok parent company ByteDance and its ties to China.

"We should not be allowing Chinese communist software in the hands of Americans," said Navarro, who's reportedly one of TikTok's main critics in the White House.

President Trump is expected to make an announcement as early as Monday about how a TikTok-Microsoft deal could proceed.

"[W]e faced the real possibility of a forced sale of TikTok's U.S. business by [the Committee on Foreign Investment in the U.S.] or an executive order banning on the TikTok app in the U.S.," Zhang wrote in the memo. "We disagree with CFIUS's conclusion because we have always been committed to user safety, platform neutrality, and transparency."