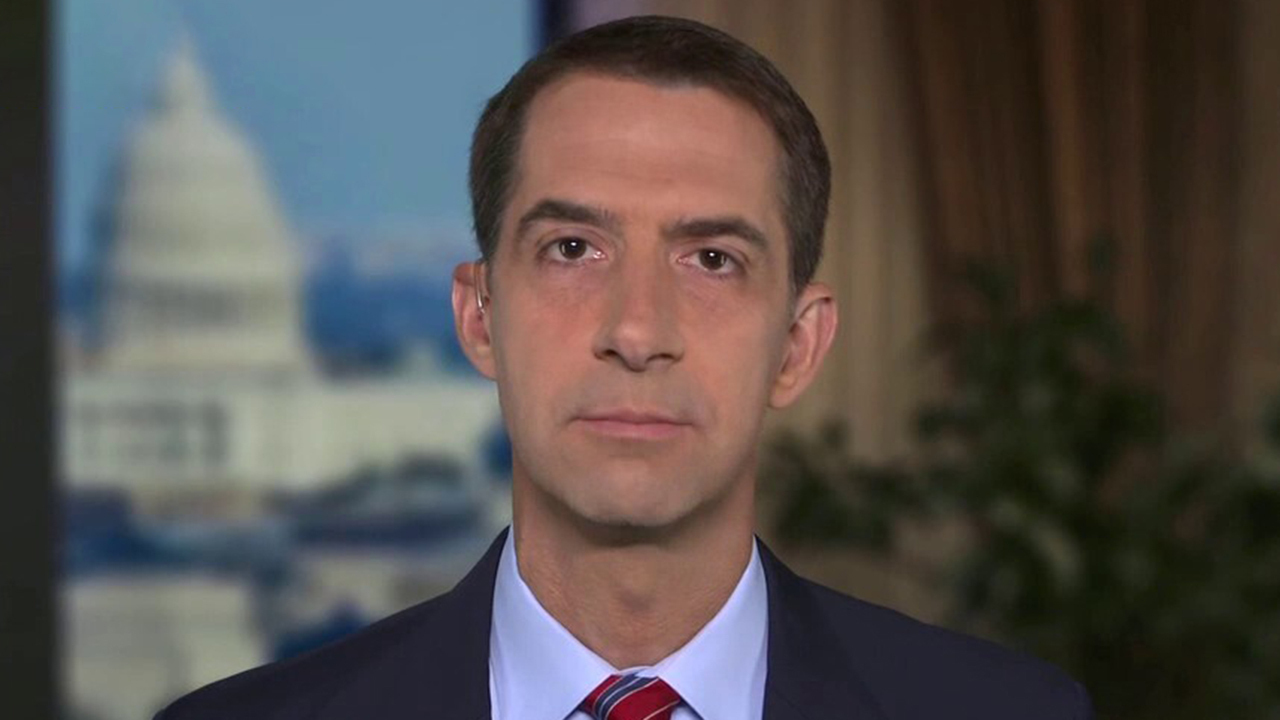 As first reported by FOX Business, Chinese company ByteDance entered into talks about a month ago with Microsoft to buy TikTok's U.S. operations as a way to save the business from a decision by the administration that would prevent the popular app from being used by U.S. consumers.

A man wearing a shirt promoting TikTok at an Apple store in Beijing on Friday, July 17, 2020. (AP Photo/Ng Han Guan)

"[W]e faced the real possibility of a forced sale of TikTok's U.S. business by [the Committee on Foreign Investment in the U.S.] or an executive order banning on the TikTok app in the U.S.," Zhang wrote in the memo. "We disagree with CFIUS's conclusion because we have always been committed to user safety, platform neutrality, and transparency."

ByteDance has been "fully" cooperating with a CFIUS review of its acquisition of the now-defunct musical.ly in 2017, billionaire Zhang added.

President Trump is expected to make an announcement as early as Monday about how a TikTok-Microsoft deal could proceed.

Microsoft confirmed Sunday that it was in talks over a potential TikTok purchase.

"Microsoft fully appreciates the importance of addressing the President’s concerns," the company said in a statement. "It is committed to acquiring TikTok subject to a complete security review and providing proper economic benefits to the United States, including the United States Treasury."

Microsoft said it would wrap up discussions with ByteDance by Sept. 15.