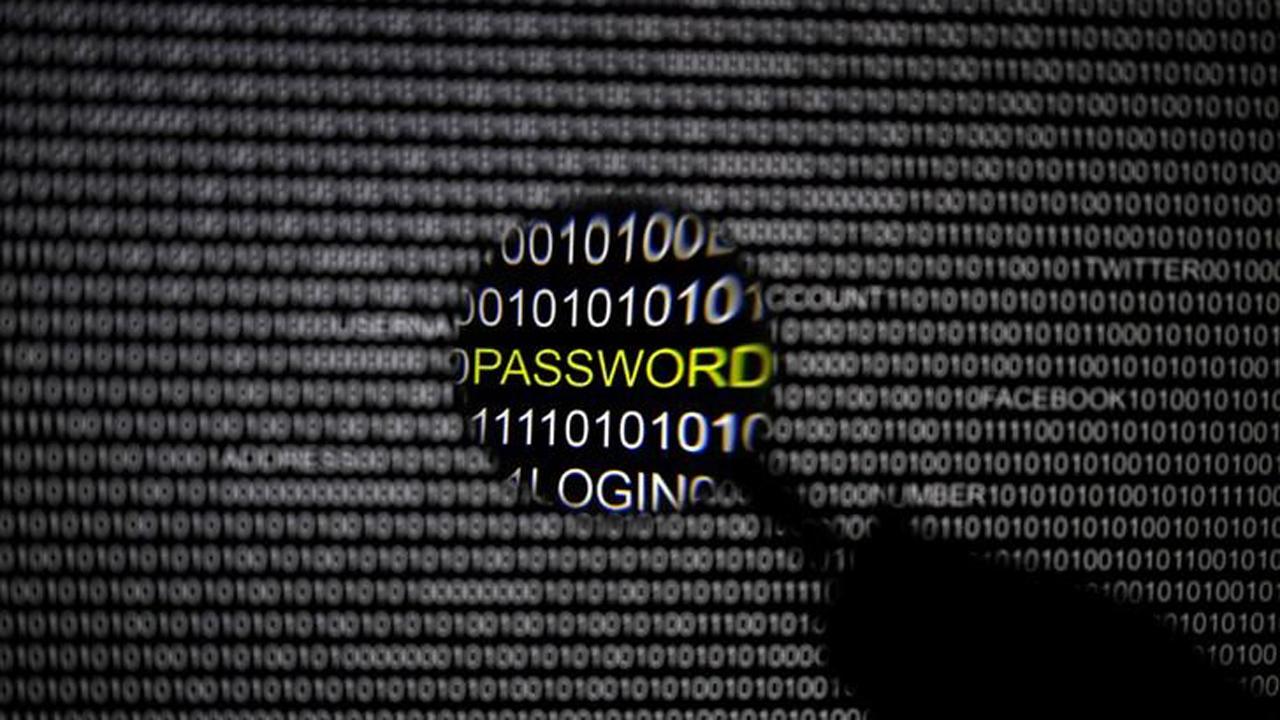 The state-backed Russian cyber spies behind the SolarWinds hacking campaign launched a targeted spear-phishing assault on U.S. and foreign government agencies and think tanks this week using an email marketing account of the U.S. Agency for International Development, Microsoft said.

The effort targeted about 3,000 email accounts at more than 150 different organizations, at least a quarter of them involved in international development, humanitarian and human rights work, Microsoft Vice President Tom Burt said in a blog post late Thursday.

It did not say what portion of the attempts may have led to successful intrusions.

The cybersecurity firm Volexity, which also tracked the campaign but has less visibility into email systems than Microsoft , said in a post that relatively low detection rates of the phishing emails suggest the attacker was "likely having some success in breaching targets."

Burt said the campaign appeared to be a continuation of multiple efforts by the Russian hackers to "target government agencies involved in foreign policy as part of intelligence gathering efforts." He said the targets spanned at least 24 countries.

The hackers gained access to USAID's account at Constant Contact, an email marketing service, Microsoft said. The authentic-looking phishing emails dated May 25 purport to contain new information on 2020 election fraud claims and include a link to malware that allows the hackers to "achieve persistent access to compromised machines."

Microsoft said in a separate blog post that the campaign is ongoing and evolved out of several waves of spear-phishing campaigns it first detected in January that escalated to the mass-mailings of this week.

While the SolarWinds campaign, which infiltrated dozens of private sector companies and think tanks as well as at least nine U.S. government agencies, was supremely stealthy and went on for most of 2020 before being detected in December by the cybersecurity firm FireEye, this campaign is what cybersecurity researchers call noisy. Easy to detect.

With both methods, the company said, the hackers undermine trust in the technology ecosystem.