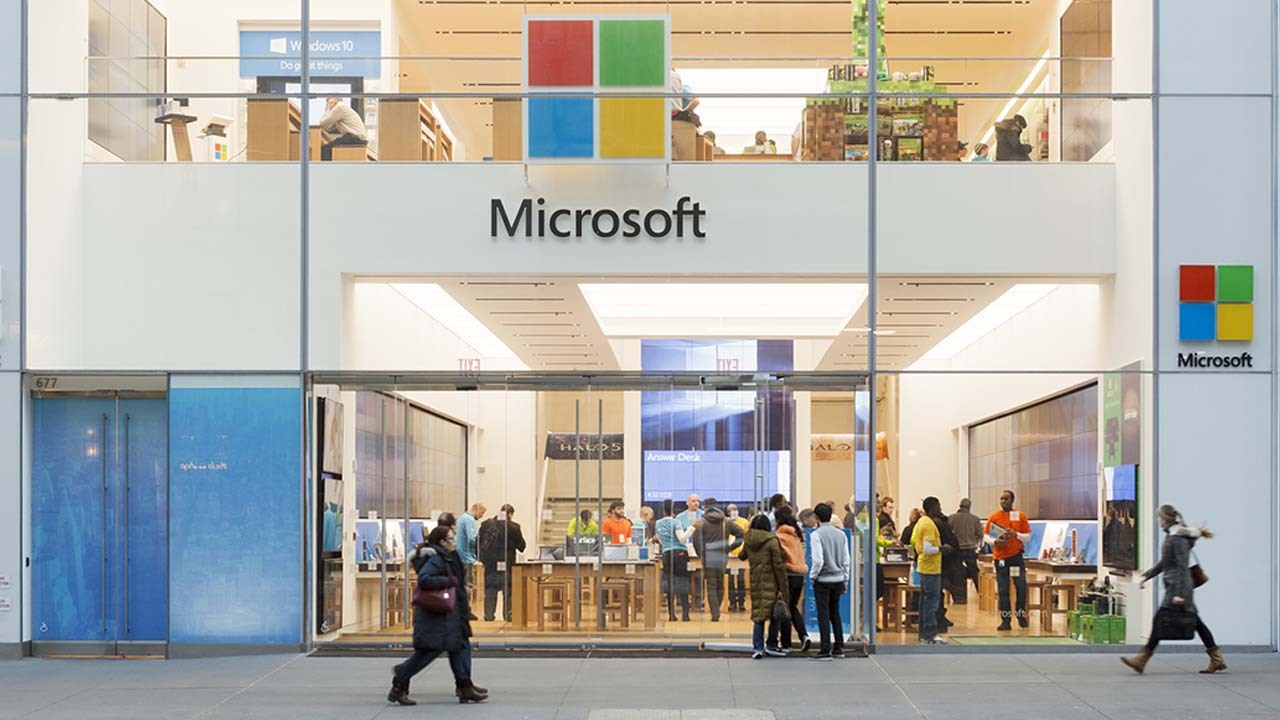 WASHINGTON - Microsoft Corp said on Friday it will suspend all donations by its political action committee (PAC) through 2022 to all U.S. lawmakers who voted to object to the certification of Joe Biden's election as president.

The software maker will also suspend contributions through the same period for state officials and organizations who supported objections or suggested the election should be overturned.

Microsoft said it "will promote and join a conversation with other businesses and organizations that want to strengthen democracy. Recent events have raised issues of importance to PACs across the business community."

Microsoft President Brad Smith told employees on Jan. 21 that over the last four years 20% of its PAC donations "had gone to members who voted against the Electoral College."

Smith said PACs were important "not because the checks are big, but because of the way the political process works. Politicians in the United States have events, they have weekend retreats. You have to write a check, and then you’re invited, and you participate," according to a transcript released by the company. "Out of that ongoing effort, a relationship evolves and emerges and solidifies."

Smith added there are times "I call people who I don’t personally know. And somebody will say, 'Well, you know, your folks have always shown up for me at my events, and we have a good relationship, let me see what I can do to help you.'"

Alphabet Inc's Google and General Electric Co PACs have also suspended donations through 2022, while Dow Inc said it would extend its suspension to senators voting against certification for up to six years