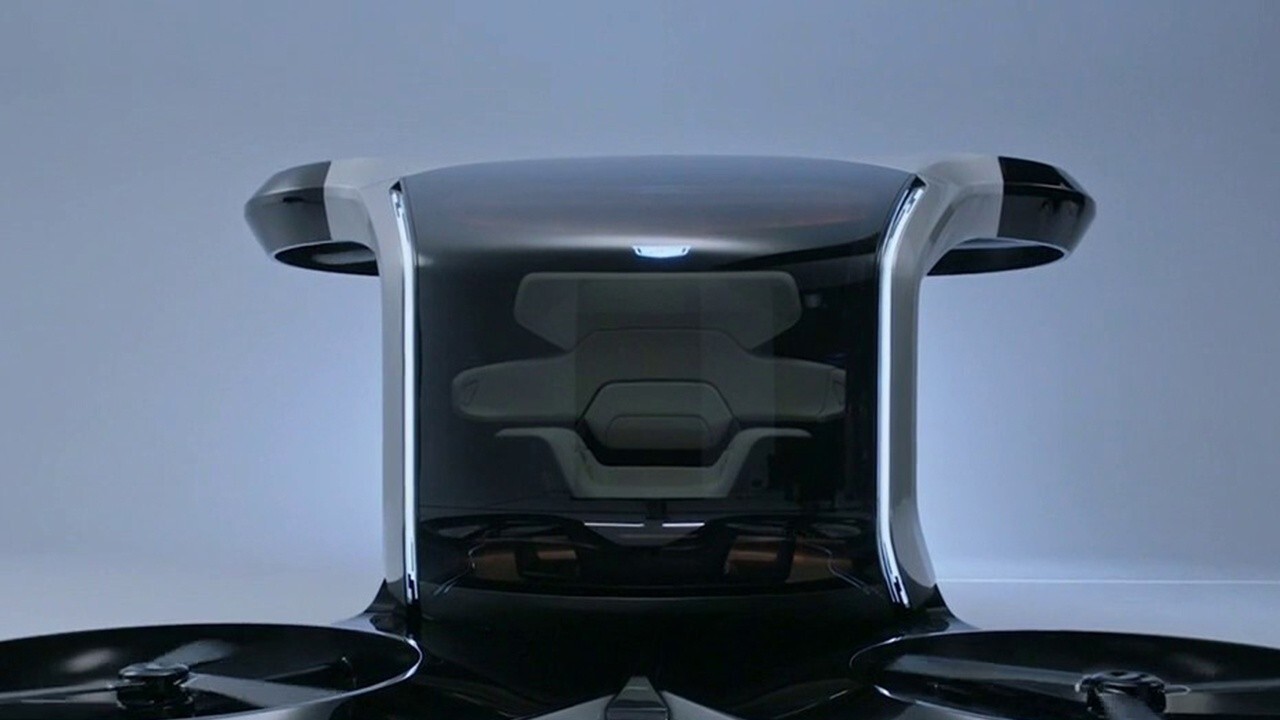 Joby Aero Inc. has reached a milestone with its electric flying taxi, successfully flying the prototype a complete 150 miles on one battery charge.

The California-based firm announced Tuesday that the flight occurred earlier this month at its electric flight base in Big Sur, and the aircraft was piloted from the ground by Joby's chief test pilot, Justin Paines, a former Royal Air Force pilot.

"We’ve achieved something that many thought impossible with today’s battery technology," Joby founder and CEO JoeBen Bevirt said in a statement celebrating the news. "By doing so we’ve taken the first step towards making convenient, emissions-free air travel between places like San Francisco and Lake Tahoe, Houston and Austin, or Los Angeles and San Diego an everyday reality."

Joby Aero Inc. has reached a milestone with its electric flying taxi, successfully flying the prototype a complete 150 miles on one battery charge. (Joby Aero )

Jon Wagner, who heads up Joby's Powertrain and Electronics division, is leading the team that is building Joby's energy system after previously leading battery engineering at Tesla.

"Since the day I joined Joby four years ago, we’ve worked hard to maximize the energy efficiency of this aircraft and prove what we have always known to be possible with today’s battery technology," Wagner said. "With the right cell chemistry and a lot of hard work across the entire engineering team, we’ve been able to create a remarkably efficient aircraft that can make the most of today’s commercially available batteries."

The company aims to start commercial passenger service using its air taxis in 2024, and said the aircraft is capable of transporting a pilot and four passengers at speeds of up to 200 mph.

Joby's recent feat comes roughly a year and a half after Toyota Motor Corp. launched a collaboration with the firm and invested $394 million in the company.

"Air transportation has been a long-term goal for Toyota, and while we continue our work in the automobile business, this agreement sets our sights to the sky," Toyota President and CEO Akio Toyoda said at the time. "As we take up the challenge of air transportation together with Joby, an innovator in the emerging eVTOL space, we tap the potential to revolutionize future transportation and life. Through this new and exciting endeavor, we hope to deliver freedom of movement and enjoyment to customers everywhere, on land, and now, in the sky."