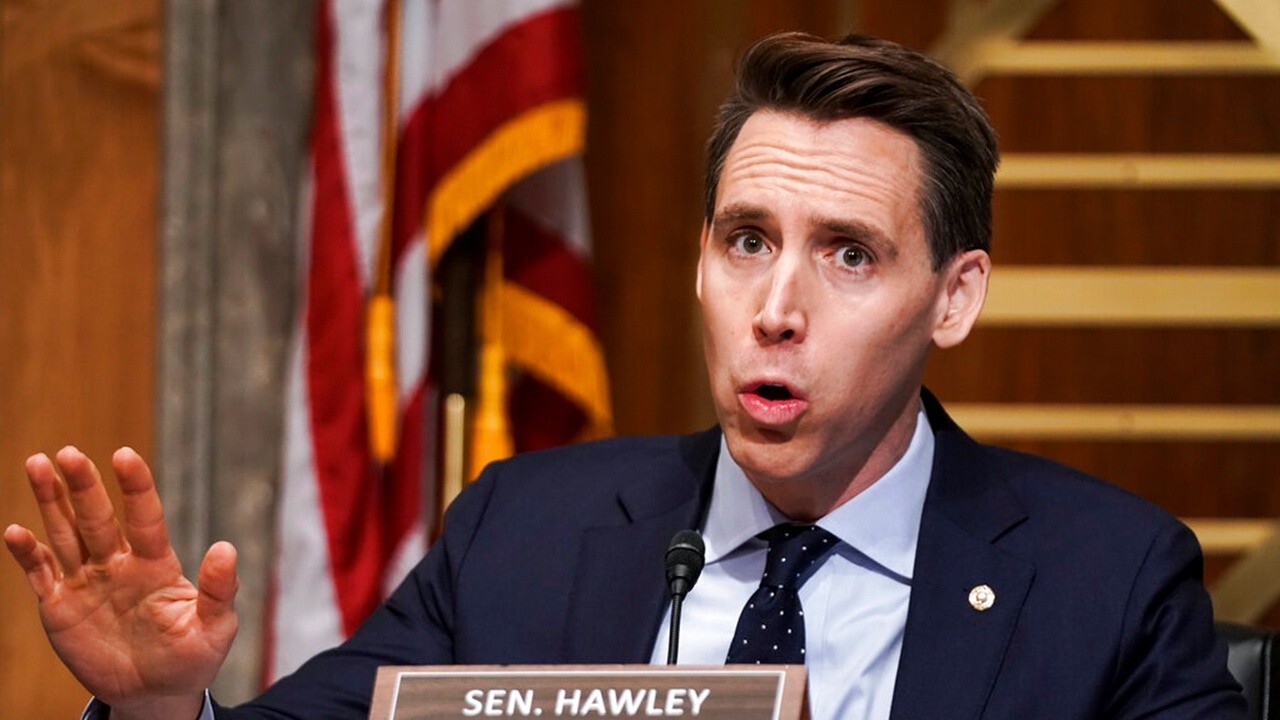 Sen. Josh Hawley, R-Mo., argued breaking up Big Tech is "not only good for innovation, but it's good for liberty" on FOX Business' "Varney and Co."

JOSH HAWLEY: We've got a long history in this country of trust-busting. When we see monopoly corporations amass so much power that they're stifling competition, that they are stifling innovation and they're trying to exert political power. This happened a century ago during the Gilded Age with the railroads and other corporations. We broke them up and that's exactly what we ought to do to these Big Tech companies today. There are too powerful.

I think Congress ought to adopt new legislation and I proposed some to do just this, to break up these companies by putting new rules in place about what industries they can own. Take Amazon. Why should Amazon be able to own the dominant e-commerce platform in the world and also own a sizable chunk of the cloud with AWS. And also have their own product lines that they sell on their Amazon platform using information gleaned from their competitors. They shouldn't be able to do those things. They shouldn't be able to consolidate multiple industries under one heading, under one holding company.

Google does the exact same thing. Alphabet, Google -- they have Google Cloud. They've got their search platform of course. They also own the ad market, the digital ad market where they have a near-monopoly share there, too. We shouldn't allow them to own all of these different sectors and segments. We ought to make them spin those off. This would be good for competition.

I'm an old-fashioned free-market guy. I believe in competition. And I believe that competition is not only good for innovation, but it's good for liberty. It's good for protecting the freedom of the people. And that's what we need to be about.