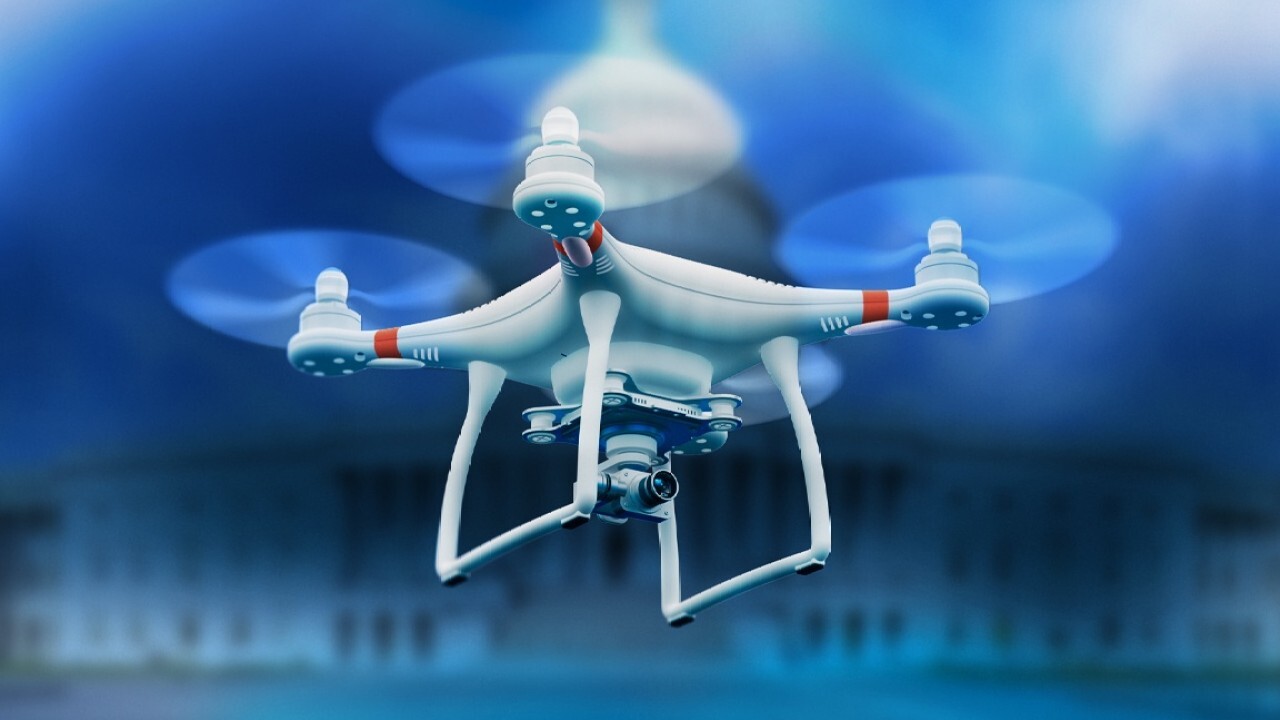 Google says it has "no immediate plans" to re-engage on a project that would test drones for fire-fighting and monitoring operations.

The HSE-UAV M8A Pro, which weighs between 55 and 98.8 pounds and is manufactured by Homeland Surveillance and Electronics LLC, is used for agricultural purposes like spraying chemicals on crops and could potentially be filled with water to put out fires. When full, the HSE-UAV M8A Pro can carry 20 liters of liquid, or 5 gallons, and fly for approximately eight to 15 minutes. The drone's sprayer can typically cover 28 to 36 acres per hour.

An FAA spokesperson told FOX Business that it would "carefully review" the request and "consider all public comments that are submitted."

However, a Google spokesperson told FOX Business that the filing is a petition that was submitted almost a year ago for a project the company was "considering exploring at the time."

"We have no immediate plans to re-engage on this work," the spokesperson said.

While the project was scrapped, it is not the only time Google has considered implementing drone technology for everyday use. Wing, a subsidiary owned by Google parent Alphabet Inc., received FAA approval in 2019 for a drone delivery service. Wing drones have previously been used to deliver food and medicine during the COVID-19 pandemic.

Drones represent the fastest-growing segment in the entire transportation sector, with over 1.7 million drone registrations and 203,000 FAA-certificated remote pilots.