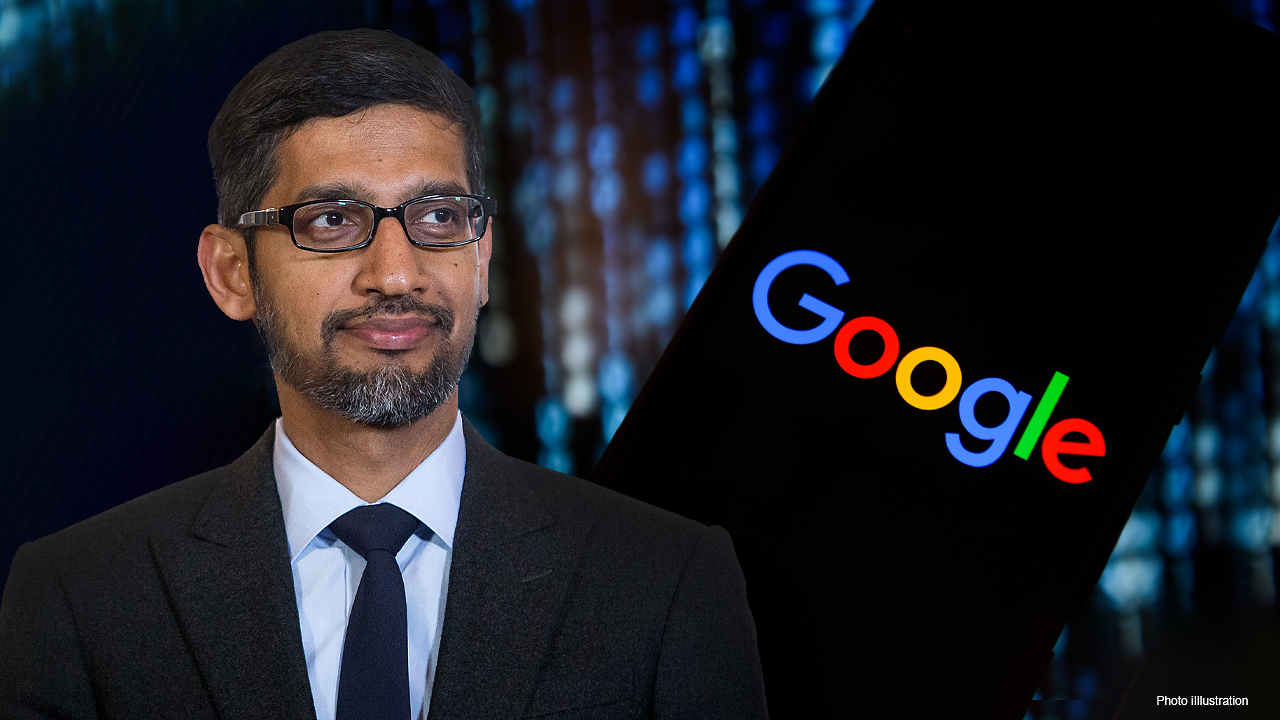 Google is reportedly allowing its artificial intelligence technology for the Trump administration's "virtual" border wall. The move comes nearly two years after it controversially ended its work with Project Maven.

According to The Intercept, the tech giant won a contract from the U.S. Customs and Border Protection to provide its Google Cloud technology to facilitate the use of artificial intelligence deployed by the CBP Innovation Team, known as INVNT.

The Intercept notes that the "virtual" wall, which will also use technology from Anduril -- created by former Facebook executive Palmer Luckey -- will have surveillance towers to look out for movement. The AI used will be to differentiate between humans and animals.

FOX Business has reached out to Google with a request for comment.

The report comes just days after the Justice Department announced it was bringing an antitrust case against the search giant. Billionaire entrepreneur Mark Cuban said the case is related to the fact that Google is markedly better at using artificial intelligence than its competitors.

"The DOJ Anti-Trust Case against [Google] effectively comes down to: "If you dominate your market because you are better at AI then your competitors, we will come after you," Cuban wrote.

In 2018, Google was criticized heavily, including by its own employees, for letting the government use its AI systems in a controversial drone project, known as Project Maven.

Google eventually decided to stop letting its algorithms be involved in Project Maven, but not before several employees resigned over the fracas.

In November 2019, a Google senior vice president for global affairs Kent Walker said the company had no intention of leaving the national security business.