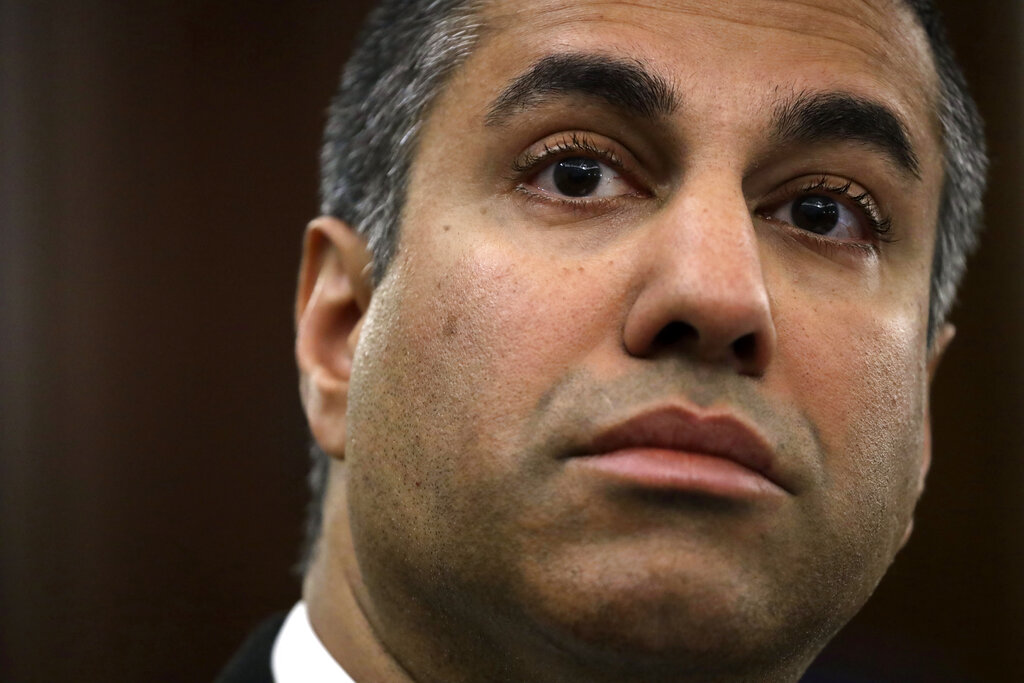 The Federal Communications Commission (FCC) on Tuesday condemned states that have been caught using 911 dispatch fees for “other purposes,” saying that the misuse of funds is particularly egregious as the nation struggles to clamp down on the coronavirus pandemic.

A report from the FCC identified five states that last collected $3 billion in 911 fees and diverted more than $200 million “for uses other than 911.”

The latest findings were similar to last year’s report, which found that those same states diverted nearly $198 million in 911 fees to other purposes.

“The 911 fees that we pay on our phone bills are essential to maintaining and improving our nation’s 911 services, which makes it outrageous that a handful of states continue to siphon this funding for other purposes,” said FCC Chairman Ajit Pai.

Pai said diverting 911 fees was “especially egregious during a time when America has grappled with a pandemic, hurricanes, and other natural disasters, and when we were again reminded of the heroic work of first responders and the critical importance of our 911 system.”

Pai, who has presided over the commission for the last four years, said the FCC is seeking public input on ways to stop 911 fee diversion.