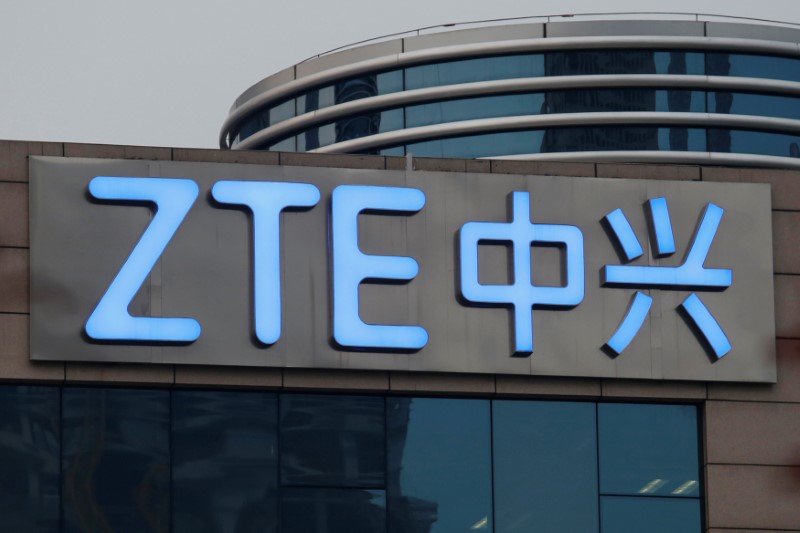 The Federal Communications Commission (FCC) said on Tuesday it had rejected a petition from ZTE Corp asking the agency to reconsider its decision designating the Chinese company as a U.S. national security threat to communications networks.

The FCC announced in June it had formally designated Chinese's Huawei Technologies Co and ZTE as threats, a declaration that bars U.S. firms from tapping an $8.3 billion government fund to purchase equipment from the companies.

ZTE did not immediately respond to a request for comment.

Last week, the FCC said it was extending time frame to respond to Huawei's petition until Dec. 11 "to fully and adequately consider the voluminous record."

In May 2019, President Donald Trump signed an executive order barring U.S. companies from using telecommunications equipment made by companies posing national security risks and the administration added Huawei to its trade blacklist.

The FCC on Dec. 10 will vote on rules to help carriers remove and replace equipment from companies posing security risks from networks.

The nearly 20-year-old authorizations allow Chinese telecom companies to provide interconnection services for phone calls between the United States and other countries.

Last week, the FCC said it was reclaiming International Signaling Point Codes assigned to China Telecom (Americas), saying it had determined "the three codes are no longer in use." China Telecom did not immediately comment.

Last month, the FCC asked the Justice Department to weigh in on whether China Unicom’s U.S operations pose security risks.

In May 2019, the FCC voted unanimously to deny another state-owned Chinese telecommunications company, China Mobile , the right to provide U.S. services, citing concerns China could use the approval to conduct espionage against the U.S. government.