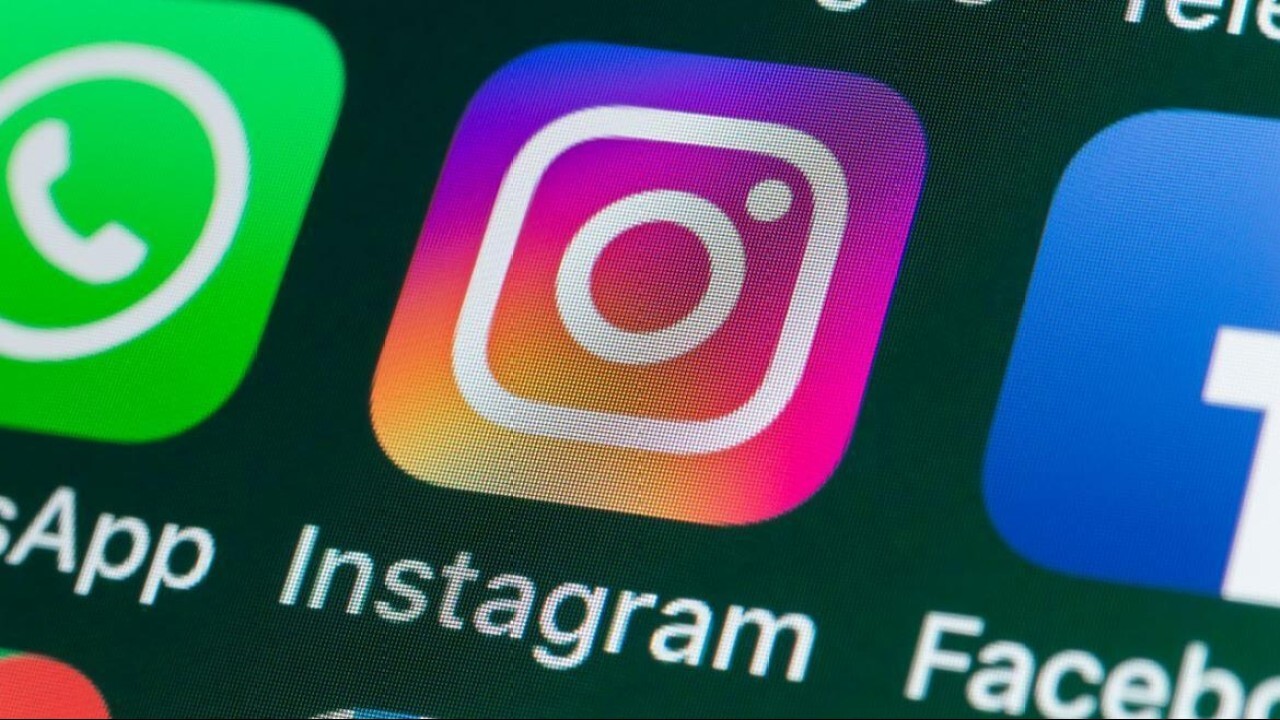 FCC Commissioner weighs in on Facebook report: Time to 'engage' in Section 230 reform

"I think what this really bombshell reporting exposes is that the so-called self-regulation efforts by social media companies have been little more than a smokescreen," said the FCC Commissioner. "As these reports come out, more and more people are seeing through it," he added.

Facebook made headlines earlier this week after the company’s photo-sharing service Instagram was labeled toxic for teenage girls. After researchers tapped by the social giant concluded their findings, the report showed that 32 percent of teen girls who "felt bad about their bodies" said Instagram made the issue worse, according to the Wall Street Journal.

Now in a new blistering report, Facebook’s internal documents show that the changes made to its algorithm in 2018 may have made users more hostile towards one another.

"What’s interesting here is at the very same time that Facebook, Instagram had studies in front of it showing the harms that come from the decisions that it makes. Zuckerberg went before Congress and said the research that we’ve seen shows the positive mental health effects of social media applications," Carr explained. 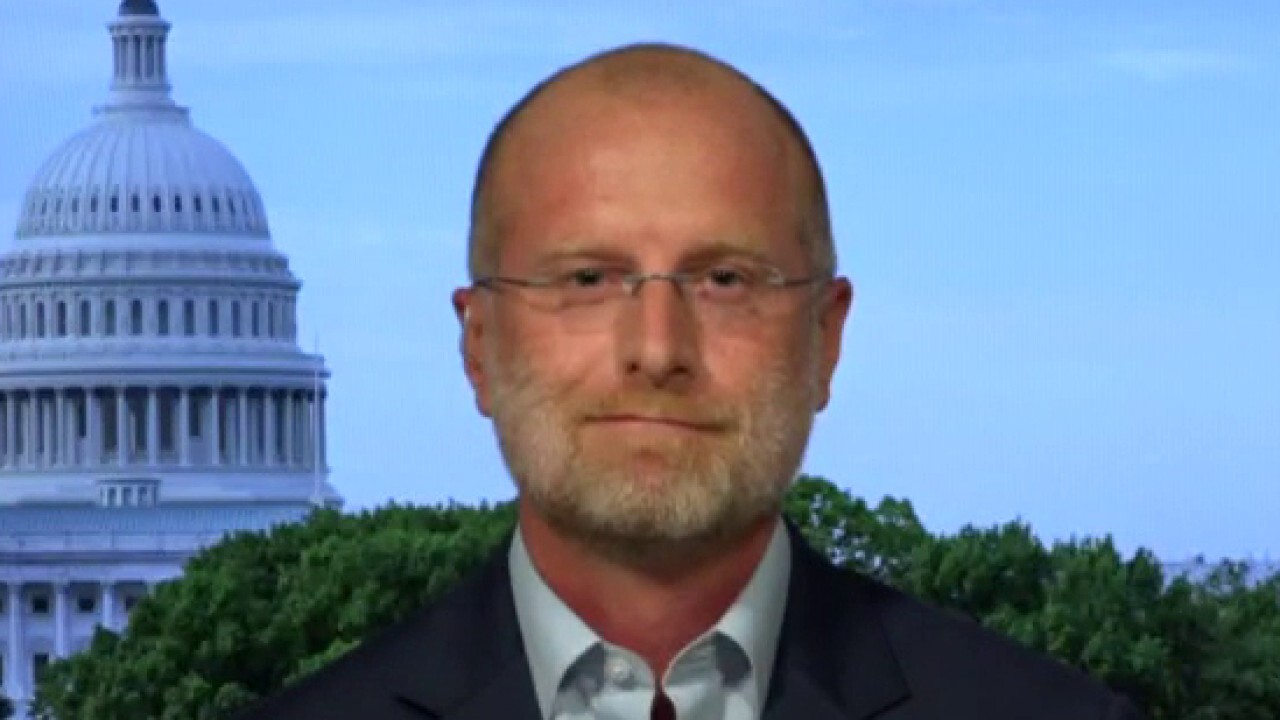 FCC commissioner on 'bombshell' Facebook report: 'Self-regulation' efforts have been a 'smokescreen'

Facebook’s conduct in recent years has ignited bipartisan efforts on Capitol Hill. The social media giant has been under fire for its business practices and has been a driving force in Section 230 talks.

"I think these social media companies have banked on partisan divisions in Congress and said we can keep making money, we can keep growing because they won’t get enough votes together to act in a bipartisan basis," the FCC commissioner said.

The effort to regulate these companies has not been easy, as the technology has become a dominant staple in society.

"You know, we’ve never had an entity like social media where there’s this big of a gap between the power that they have, the control that they have, and accountability. It is just simply a wide, wide chasm," Carr said.

The FCC commissioner asserted there are ways to empower social media users by giving them the power to control what they see — rather than the company itself.

"We need to come forward with a comprehensive framework that gets more transparency, more accountability, some basic antidiscrimination rules, more user empowerment. So you're in control of what you see, not the social media companies themselves," Carr explained. "And on top of that, you know, I think it's time that we get together and engage in 230 reform, including at the FCC,"  he added.