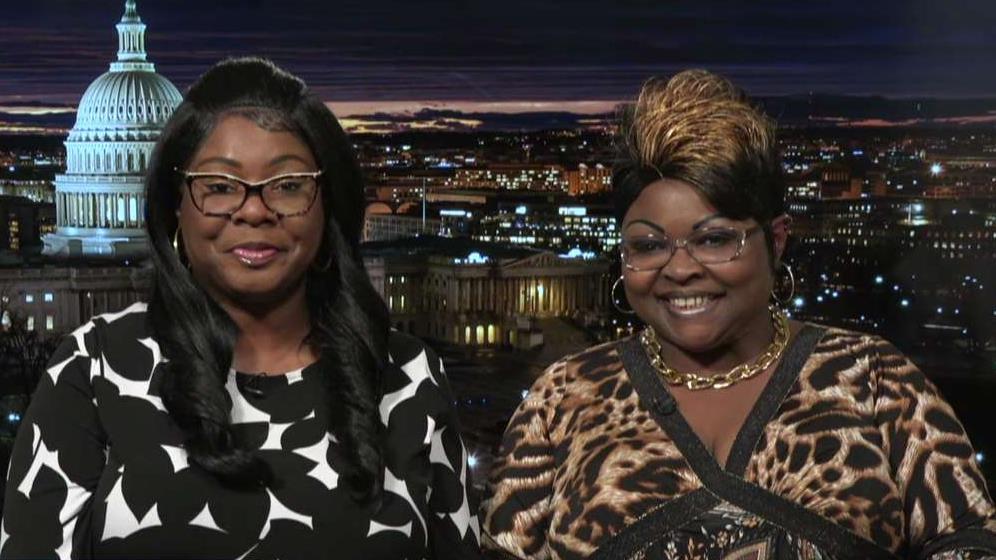 “To think that you can influence what we can talk about or what we socialize about on social media, that is dictatorship and that is tyranny and that has got to stop,” Diamond said during an interview on “Lou Dobbs Tonight” on Wednesday.

Silk said the social media companies are to blame for election meddling.

The social media stars and outspoken supporters of President Trump have accused Facebook of political bias and outright censorship after the company labeled their Facebook page “unsafe to the community.”

Diamond said free speech is being muffled by social media platforms who have built-in algorithms that suppress conservative voices.