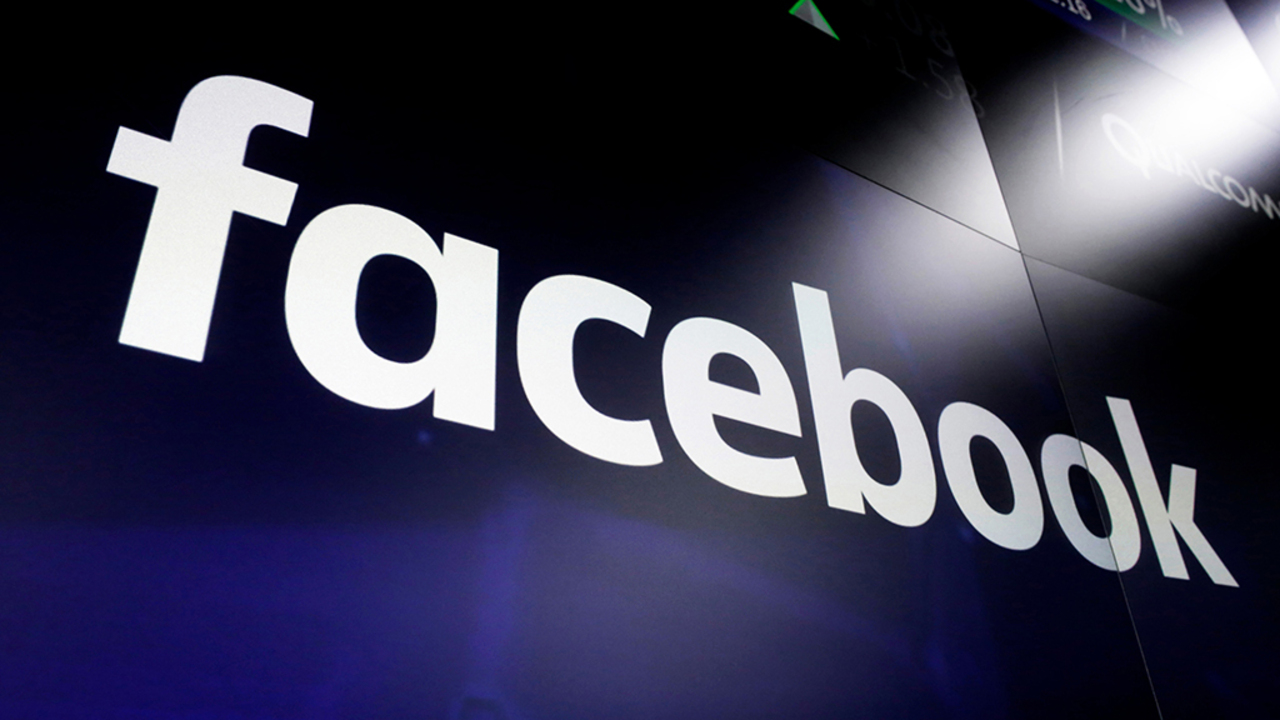 Facebook Vice President Nick Clegg on Sunday defended the two-year ban of former President Donald Trump and argued that to deal with issues of political speech, hatred and violence, lawmakers should look to pass regulations instead of breaking up the social media company.

Clegg, the social media giant’s vice president of global affairs, told ABC "This Week" anchor George Stephanopoulos that it was important for the company to address the situation in a way that is "fair, transparent and proportionate."

"We understand that making a decision like this is controversial," Clegg said. "It's shouted out, if you like, from both sides, from those people who feel that Donald Trump should be back on the platform immediately and from those who say he should be banned forever. It receives criticism from all sides."

Trump was banned from the platform indefinitely after rioters stormed the Capitol in Washington D.C. on Jan. 6. On Friday, the company upheld its suspension of Trump’s Facebook and Instagram accounts for two years before it will reassess, citing his "praise for people who engaged in violence."

"We've now set out what penalties would apply to what I hope will remain these very rare cases where a public individual uses our apps and services to say things in a way which foments or, in his case, praises rioters who were involved in violence ongoing at that very time," Clegg said.

Trump’s two-year ban began in January and will expire in January 2023, according to Clegg.

As the public questions whether such a decision should lie in the hands of a company such as Facebook, and amid growing calls to break up Big Tech, Clegg said he believes the answer lies in lawmakers’ abilities to regulate rather than splitting up a company.

"I don't think actually chopping up a company deals with any of these difficult issues of the role of political speech, incitement to hatred and violence and so on, that it doesn't matter whether the is big or small, those issues will always be there," he said.

Clegg emphasized that "American democracy does not belong to Silicon Valley" and maintained that the company has tried its best in the absence of regulation and consensus from lawmakers.