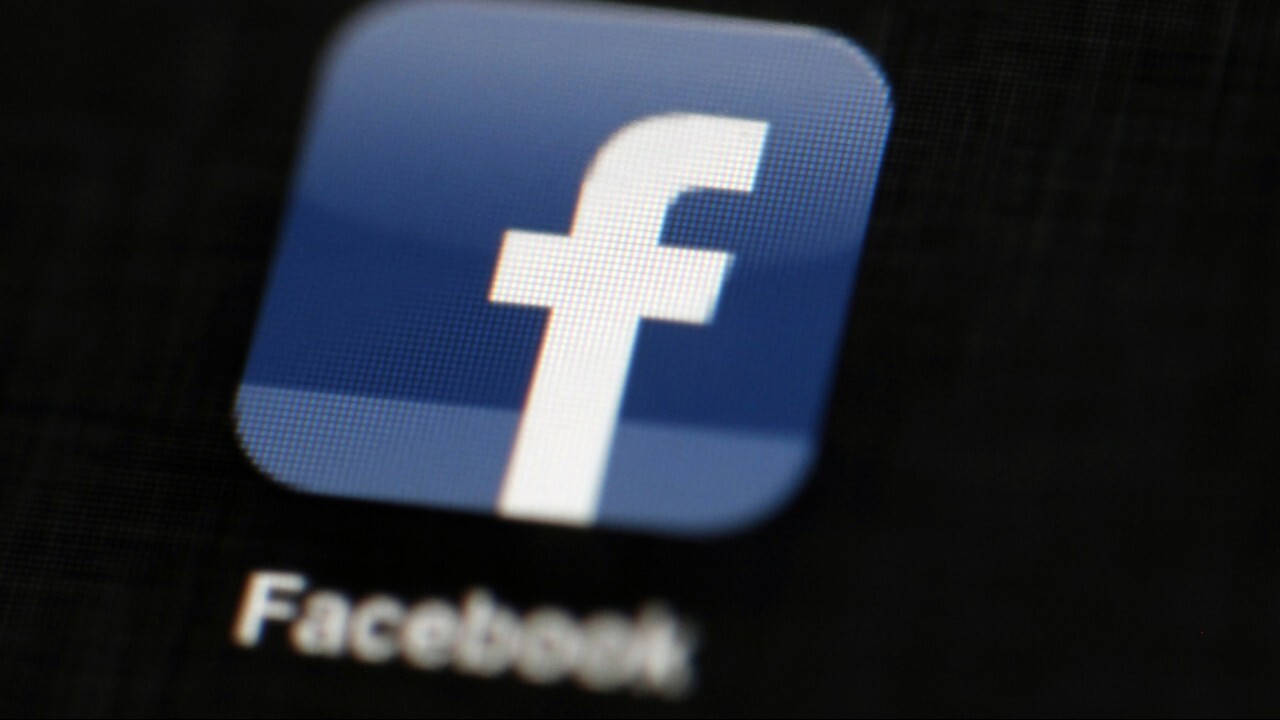 Facebook 'should be held accountable' when kids are harming themselves: Rep. Gooden

Facebook has faced mounting pressure from Congress due to a series of scandals regarding its business practices in recent years, but the negative publicity hasn’t prevented the social media giant from generating massive revenue.

The embattled company’s earnings are under renewed scrutiny following a series of damning news reports and congressional testimony alleging Facebook executives are aware their platforms are causing harm but have not sufficiently acted to address the problems. Whistleblower Frances Haugen, a former employee, told Congress that Facebook has "put their astronomical profits before people."

Facebook has emerged as one of the world’s most lucrative companies since going public in 2012. The company’s revenue has surged from just over $5 billion in its fiscal year 2012 to nearly $86 billion in fiscal 2020, with most of its sales derived from advertising.

The company’s annual revenue grew 22% year-over-year in 2020 despite the impact of the COVID-19 pandemic. Despite ongoing concerns about its business practices and recent declines related to the whistleblower’s revelations, Facebook’s stock price has risen more than 24% so far this year, pushing the company’s market capitalization beyond $940 billion.

Haugen’s testimony is the most recent in a series of public setbacks for Facebook. In the last few years alone, Facebook has faced unprecedented antitrust scrutiny from federal regulators, user data privacy violations that resulted in a record $5 billion FTC fine in 2019, and widespread criticism over its handling of misinformation during the pandemic, as well as during the 2016 and 2020 presidential election cycles.

The latest trouble began after the Wall Street Journal published a series of critical reports dubbed the "Facebook Files," based on leaked internal documents provided by Haugen.

The reports included internal research that acknowledged Instagram was negatively impacting the mental health of teenage users – a revelation that prompted the Senate Commerce Committee to convene a hearing on the impact of social media on child safety.

During her testimony, Haugen argued Congress should regulate Facebook.

"Facebook’s products harm children, stoke division, and weaken our democracy," Haugen said. "The company’s leadership knows how to make Facebook and Instagram safer but won’t make the necessary changes because they have put their astronomical profits before people."

Haugen’s attorney said Wednesday there were more revelations to come from Haugen’s document trove, hinting they will reveal details about Facebook’s role in the Jan. 6 Capitol riot. Fox News confirmed that Haugen will speak Thursday with the Jan. 6 select committee on Capitol Hill.

Facebook executives have been sharply critical of Haugen’s remarks, insisting the internal research has been misconstrued and that the company is actively working to address harmful elements of its business.

"We’re committed to doing the best work we can, but at some level the right body to assess tradeoffs between social equities is our democratically elected Congress," Facebook CEO Mark Zuckerberg wrote in a post on the situation.