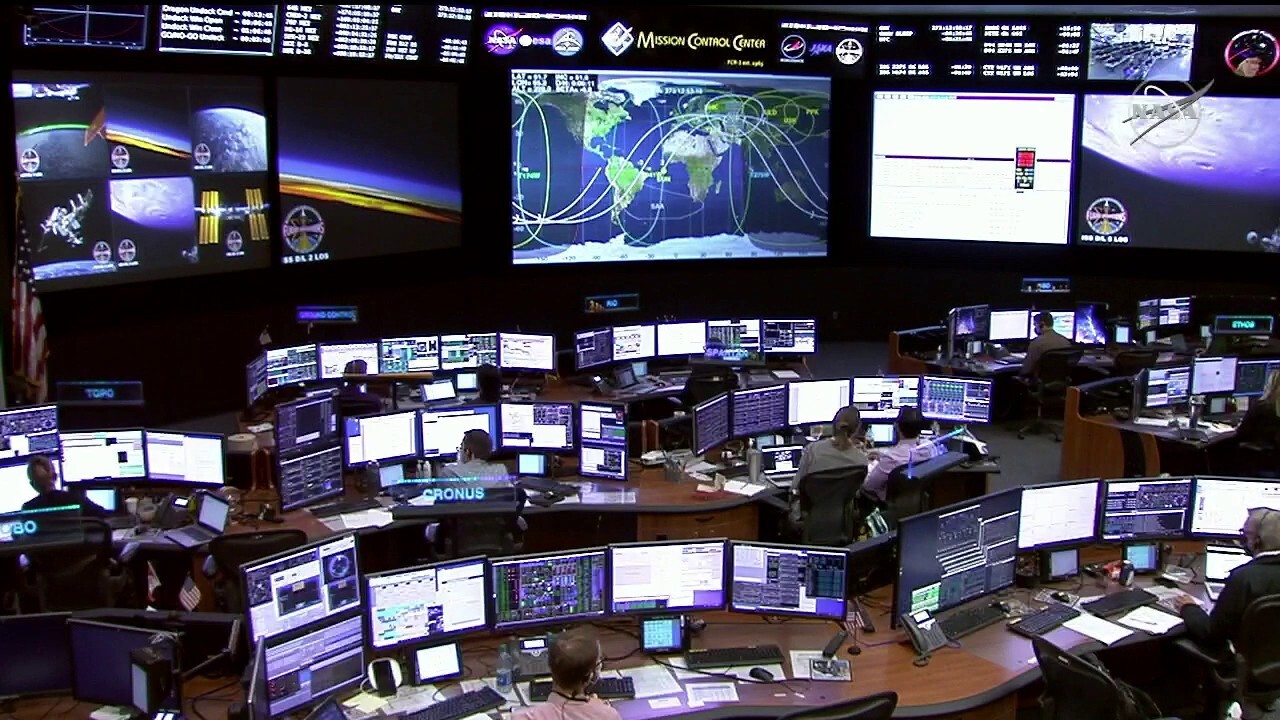 After an essay from a group of 21 former and current employees raised concerns about the safety of Blue Origin's New Shepard program, the Federal Aviation Administration says it is launching its own review of the matter.

On Thursday, the group, led by former Blue Origin head of employee communications Alexandra Abrams, published an essay on Lioness, accusing Jeff Bezos' aerospace company of engaging in "a pattern of decision-making that often prioritizes execution speed and cost reduction over the appropriate resourcing to ensure quality."

The essay notes that, in 2018, one of Blue Origin's teams documented more than 1,000 problem reports related to the engines that power the aerospace company's rockets. Meanwhile, in 2019, the employees say Blue Origin assigned a team made up of "only a few engineers working long hours" to operate and maintain one of New Shepard's subsystems.

"Their responsibilities, in some of our opinions, went far beyond what would be manageable for a team double the size, ranging from investigating the root cause of failures to conducting regular preventative maintenance on the rocket's systems," the essay continues. "Requests by managers and employees for additional engineers, staff, or spending were frequently denied, despite the fact that Blue Origin has one of the largest single sources of private funding on Earth."

However, employees' concerns over safety came to a head in 2020, when Blue Origin leadership "demonstrated increasing impatience" with New Shepard's schedule of a few flights per year, according to the essay.

"Their goal, routinely communicated to operations and maintenance staff, was to scale to more than 40," employees wrote. "Some of us felt that with the resources and staff available, leadership’s race to launch at such a breakneck speed was seriously compromising flight safety."

The essay argues that "competing with other billionaires—and ‘making progress for Jeff’—seemed to take precedence over safety concerns that would have slowed down the schedule." One Blue Origin engineer who signed the essay said the company "has been lucky that nothing has happened so far," while many of the essay's authors said they would not fly on a Blue Origin vehicle.

To date, New Shepard has flown 17 consecutive missions, including its first crewed flight in July, which carried Bezos, his brother Mark, 82-year-old aerospace pioneer Wally Funk, and 18-year-old Oliver Daemen, 66.5 miles above the Earth. Prior to the suborbital spaceflight, the FAA issued a license permitting Blue Origin to launch people into space.

The FAA told FOX Business it "takes every safety allegation seriously" and is "reviewing the information." The agency did not disclose additional details on the nature of the review or whether it was made aware of the safety issues prior to the essay.

In addition to concerns about safety, the essay accuses Blue Origin of creating a sexist work environment for female employees, ignoring environmental concerns and engaging in a "suppression of dissent," including limiting questions at company town halls, asking for a list of employees who were "troublemakers or agitators" and silencing internal critics by forcing them out or offering payment in exchange for signing more restrictive nondisclosure agreements.

Blue Origin told FOX Business it stands by its safety record and "believe[s] that New Shepard is the safest space vehicle ever designed or built." It also said it has "no tolerance for discrimination or harassment of any kind."

"We provide numerous avenues for employees, including a 24/7 anonymous hotline, and will promptly investigate any new claims of misconduct," the company added.

In addition, Blue Origin said Abrams was "dismissed for cause" in 2019 after "repeated warnings for issues involving federal export control regulations," a claim which she denies.

The allegations come as Blue Origin is gearing up for its next suborbital spaceflight, which is slated to lift off Oct. 12.