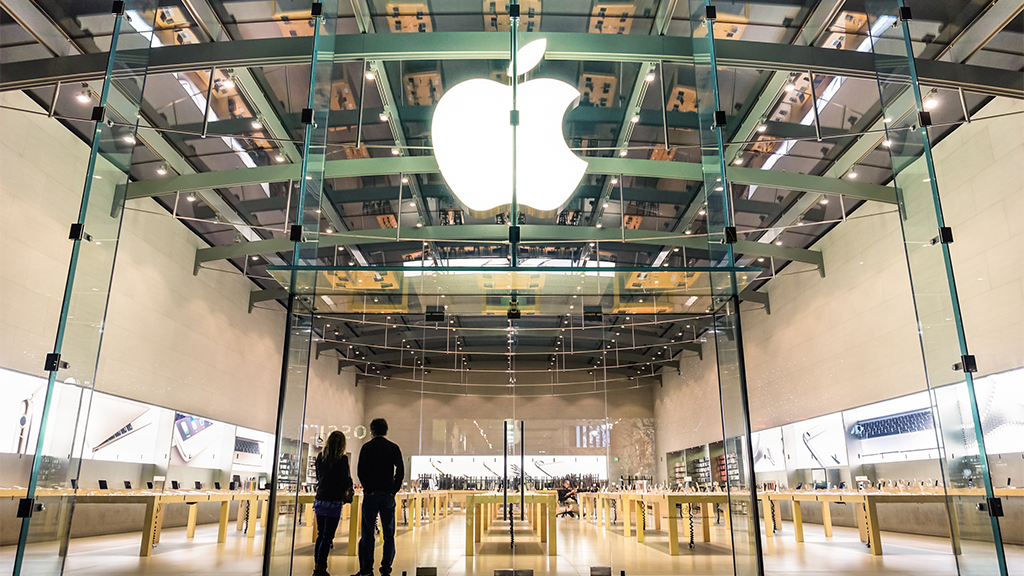 Apple announced it will let developers offer "free or discounted prices" on subscriptions, making it easier for them to gather new subscribers.

The announcement, made on Apple's developer website, notes the new feature will be part of Apple's upcoming mobile operating systems, iOS 14 and iPadOS 14.

"Later this year, you’ll be able to acquire, retain and win back subscribers with subscription offer codes: unique, alphanumeric codes that provide free or discounted prices for auto-renewable subscriptions," Apple wrote in the post. "Provide your one-time use codes digitally or offline at physical events, alongside products, and more."

Apple added that customers are only able to redeem one code per offer. The Cupertino, Calif.-based company takes a 30% commission on each subscription for the first year, dropping to 15% in subsequent years.

This commission has been at the forefront of controversy in recent months, resulting in video game developer Epic Games having its account terminated by Apple after the "Fortnite" maker attempted to bypass Apple's payment plan with its own.

Apple CEO Tim Cook, along with the CEOs of Amazon, Google and Facebook, testified on its App Store policies in front of Congress earlier this summer.

Shares of Apple were sharply lower in Thursday trading, declining nearly 6% to trade at $123.58.