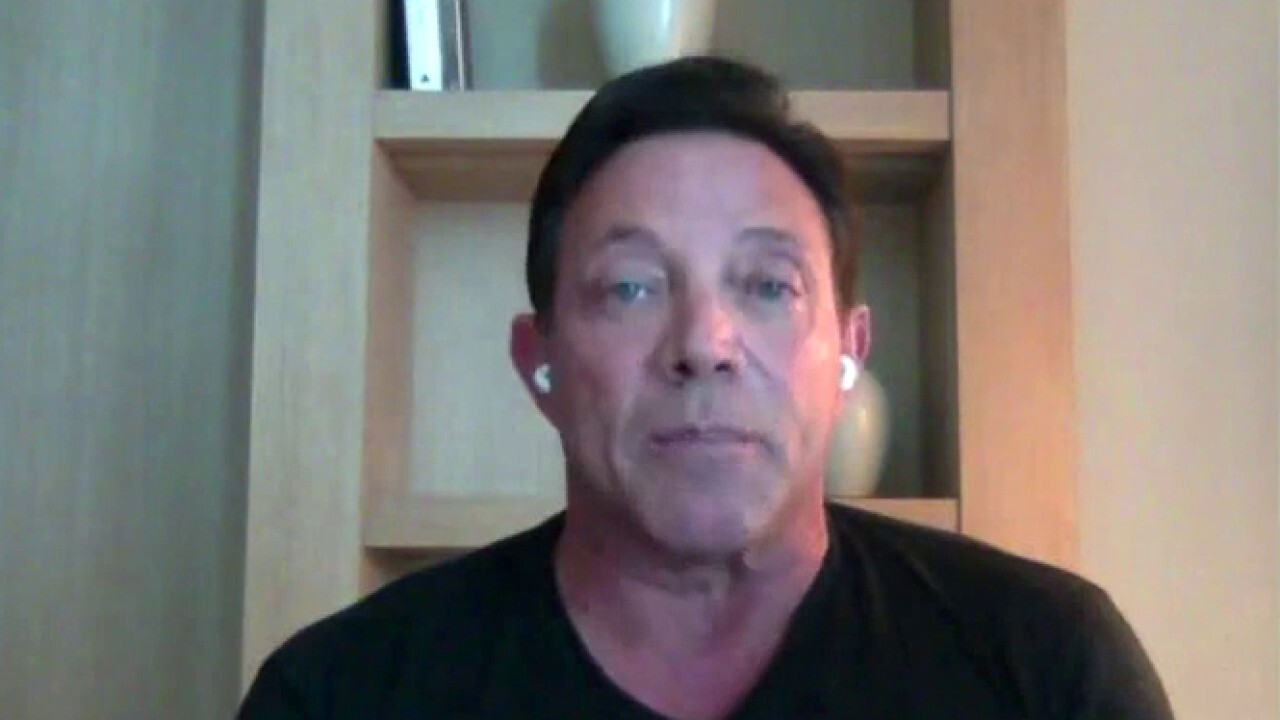 Jordan Belfort, the former stockbroker and subject of the 2013 hit 'Wolf of Wall Street,' argues Tesla CEO Elon Musk 'might not be pumping and dumping' cryptocurrencies, but others 'pump and dump around the hype' that he creates.

Tesla CEO Elon Musk on Friday slammed Apple for the fees it charges companies to use its app store – a fee that he likened to a "global tax on the Internet."

"Apple app store fees are a de factor global tax on the Internet," the billionaire tweeted. "Epic is right."

The "Epic" refers to Epic Games Inc., the video game company behind popular titles like "Fortnite" which brought a lawsuit against Apple, charging that the tech giant has transformed a once-tiny digital storefront into an illegal monopoly that squeezes mobile apps for a significant slice of their earnings.

Apple takes a commission of 15% to 30% on purchases made within apps, including everything from digital items in games to subscriptions.

The company has denied Epic’s claims.

FOX Business has reached to Apple for comment on Musk’s comments.