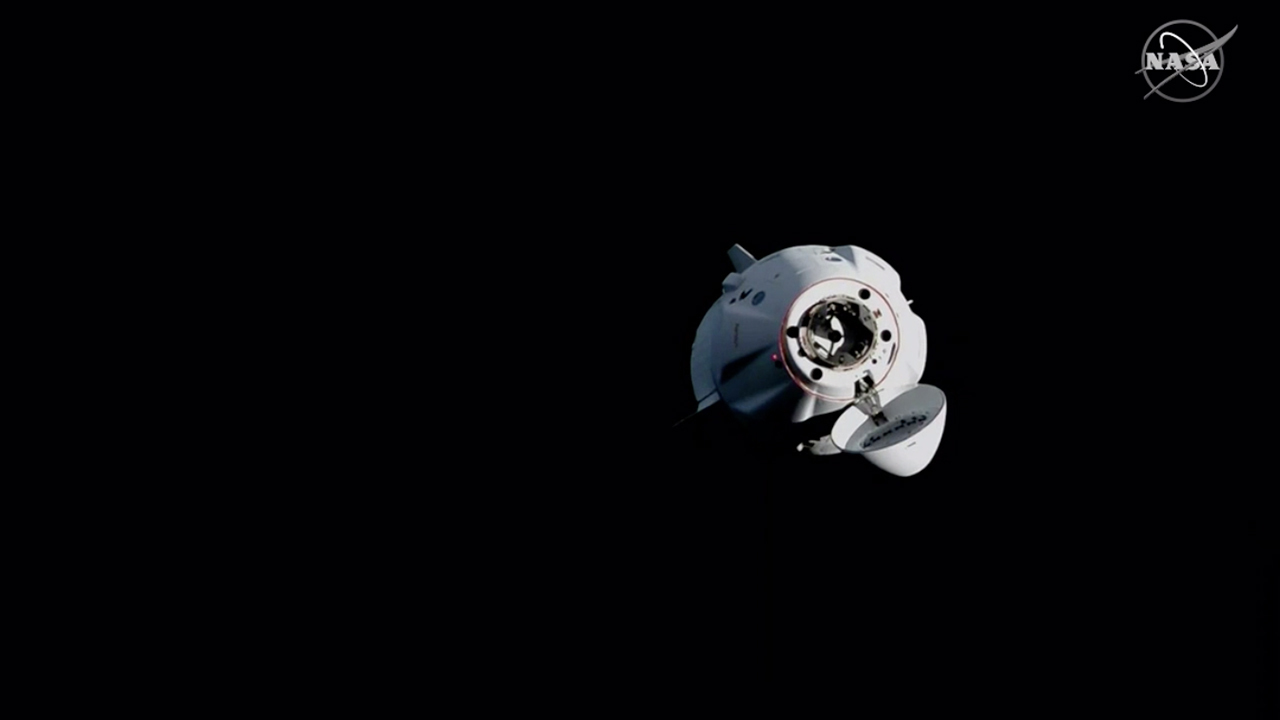 SpaceX founder and CEO Elon Musk says his aerospace firm is aiming for its Starship rocket to launch its first orbital flight in January.

"We're close to our initial orbital launch," Musk said in an address to the Space Studies Board and Board on Physics and Astronomy at the National Academies on Wednesday. "We've done several sub-orbital flights and have been able to land the vehicle successfully," he continued, reiterating, "the first orbital flight, we're hoping to do in January."

Musk noted that "there is a lot of risk associated with this first launch, so I would not say that it is likely to be successful, but I think we'll make a lot of progress."

He explained that SpaceX aims to have the launch pad and launch tower completed later this month, and will conduct a series of tests in December to prepare for the launch.

Musk, who is also the CEO of Tesla and the richest man in the world thanks to his holdings in the electric car behemoth, said SpaceX has built a factory to produce Starships, saying, "ultimately, I think in order for life to become multi-planetary, we'll need maybe 1,000 ships or something like that."