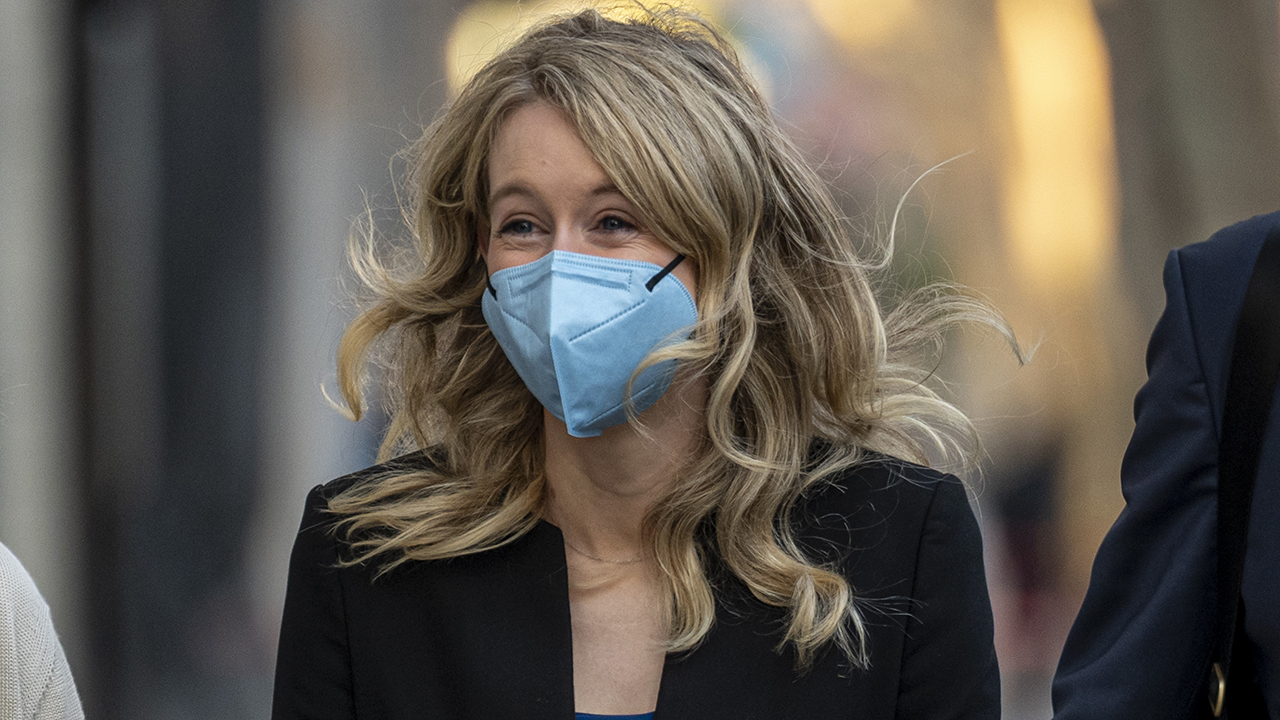 The trial of fallen Silicon Valley star Elizabeth Holmes moves into its final phase Thursday when federal prosecutors and defense attorneys will present their final arguments to the jury that will determine her fate.

Holmes' criminal fraud trial has featured three months of often dramatic testimony and other evidence surrounding her 15-year reign as CEO of Theranos, a blood-testing startup she founded after dropping out of Stanford University when she was just 19.

Summations of the respective cases are expected to spill into Friday. U.S. District Judge Edward Davila will then hand off the case to a jury consisting of 10 men and four women, including two alternates. Deliberations are scheduled to continue through the holiday season if necessary.

Holmes, now 37, leveraged Theranos to woo billionaire investors while assembling a board of directors that included former U.S. Cabinet members spanning from the Nixon to Trump administrations while promising to revolutionize health care with a more humane, convenient and cheaper way to test blood.

Instead of relying on vials of blood drawn from veins, Theranos touted a technology that Holmes said would be able to scan for hundreds of diseases and other potential problems with a few drops of blood taken via a finger prick.

It was such a compelling concept that Theranos raised more than $900 million, struck partnerships with major retailers Walgreens and Safeway and turned Elizabeth Holmes into a Silicon Valley sensation with an estimated fortune of $4.5 billion.

But unknown to most people outside Theranos, the company's blood-testing technology was flawed, often producing inaccurate results that could have endangered the lives of patients who took the tests at Walgreens stores.

The problems, exposed in 2015 and 2016 by stories in The Wall Street Journal and the findings of a regulatory audit, led to Theranos' collapse in 2018. That, in turn, triggered felony charges against Holmes that could land her in prison for up to 20 years.

Government prosecutors have painted Holmes as a charlatan who duped investors, business partners and patients in pursuit of fame and fortune while positioning herself as a visionary similar her hero Steve Jobs, the co-founder of Apple. Holmes' lawyers have depicted her as a trailblazer who took a few wrong turns while running Theranos, but never committed any crimes.

In seven days on the stand, Holmes expressed some contrition while insisting she never stopped trying to refine Theranos' technology. She also blamed her former lover and business partner Sunny Balwani for many of the company's problems while accusing him of mental, emotional and sexual abuse that she said turned her into his pawn.

Balwani, Theranos' chief operating officer from 2009 until Holmes ousted him in 2016, faces similar criminal charges in a separate trial scheduled to begin early next year. His attorney has adamantly denied Holmes' allegations, but the jury in her trial never heard from Balwani, who intended to invoke his Fifth Amendment right against self-incrimination had he been been called to testify.