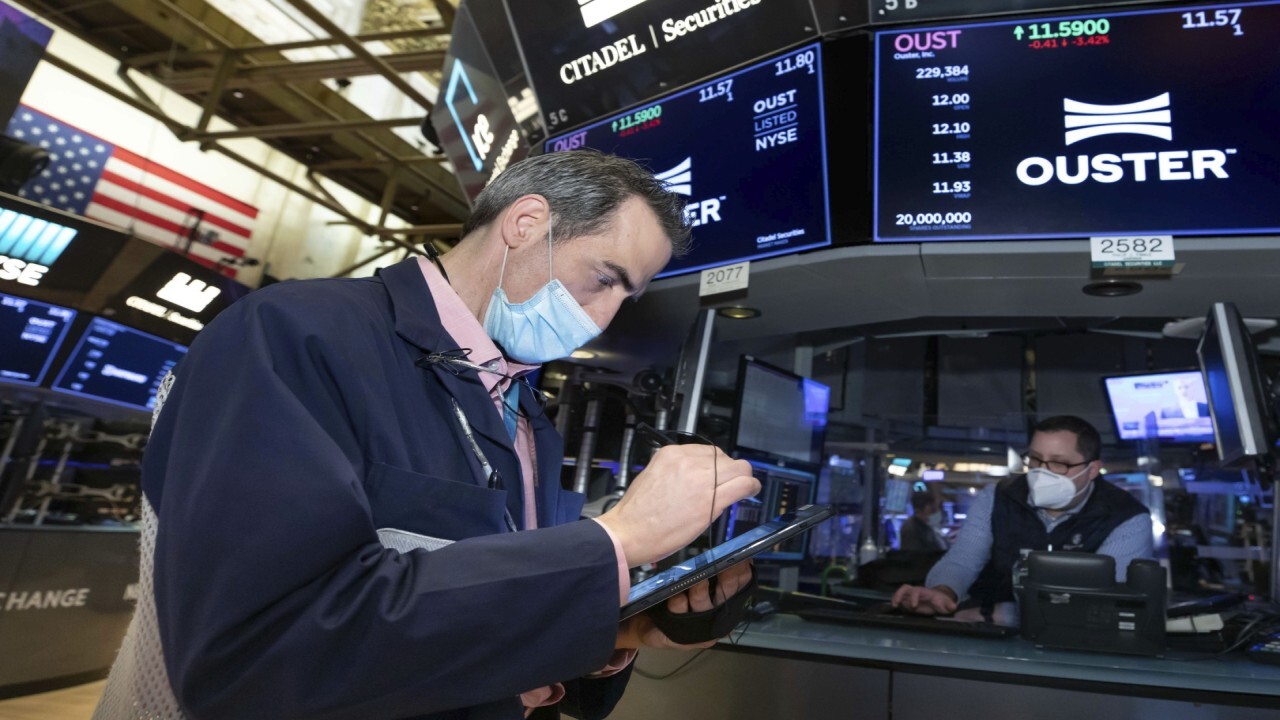 Disney is testing facial recognition for entry at its theme parks in an effort to create a more contactless experience during the coronavirus pandemic.

According to the company's website, the test, which is optional for guests, will run through April 23 at Disney's Magic Kingdom theme park in Orlando, Florida.

"At Walt Disney World Resort, we're always looking for innovative and convenient ways to improve our Guests’ experience—especially as we navigate the impact of COVID-19," Disney said.

Guests will enter the park through a marked "testing lane" and must remove any hats or glasses before passing through. However, masks must still be worn throughout the test. Once through the lane, a guest will hold up their MagicBand or valid park admission and look into a camera next to a scanner.

The camera then captures an image of the guest’s face and converts it into a unique number, which is then associated with the form of admission being used for park entry. The images and the associated unique numbers captured for the test will be discarded within 30 days after the test concludes and will not be shared with third parties.

Guests interested in volunteering to participate must arrive with valid theme park admission and a Disney Park Pass reservation. Guests under the age of 18 who wish to participate may do so with the consent and in the presence of a parent or guardian.

This is not the first time Disney has tested facial recognition technology.

According to a Medium post in July, a team of researchers from Disney’s Direct-to-Consumer and International Organization have built a machine learning platform known as the Content Genome, which the company plans to use to automate the digital archival of its film and television content.

As part of the project, engineers created the first automated tagging pipeline, which utilized facial recognition to successfully detect and recognize human faces. While the technology could potentially be used in the future by Disney animators to find specific shots and sequences to use as reference on other projects, it is still being refined, as researchers tried to apply the live-action facial recognition model to animated content with mixed results.

Companies such as Delta and American Airlines have also tested facial recognition technology.

The facial recognition testing comes on the heels of an announcement by Disney earlier this month that it would introduce a MagicMobile service, which is designed for theme park entry through an iPhone, Apple Watch or other smart device.

The MagicMobile pass can be accessed through the My Disney Experience app and is added to a smartphone's digital wallet. Guests then hold the smart device near an entry point, similar to a MagicBand. The MagicMobile Service will launch in phases starting later this year, and guests can alternate between the service and MagicBands for added flexibility.

Walt Disney World has been operating at reduced capacity after reopening in July, with enhanced health and safety measures including mandatory masks and social distancing, temperature checks and reservations made in advance. The company is also preparing to reopen its Disneyland and California Adventure theme parks beginning April 30.

Speaking at Disney’s annual shareholder meeting, CEO Bob Chapek said the company was “encouraged by the positive trends we’re seeing” in the state. He noted that Disney was on track to reopen its local parks at limited capacity by late April, though state guidelines allow reopenings as early as April 1 in some counties.

“While last week’s announcement states that theme parks may open starting on April 1, the fact is it will take some time to get them ready for our guests – this includes recalling more than 10,000 furloughed cast and retraining them to be able to operate according to the State of California’s new requirements,” Chapek said in a statement.

Disneyland and California Adventure were shuttered in March 2020 when the coronavirus pandemic began to spread across the United States. In November, the company said that it was laying off a total of 32,000 employees across its Parks, Experiences and Products segment as a result of the ongoing effects of the pandemic.

Recently, the company has turned Disneyland Resort into a mass COVID-19 vaccination site with over 100,000 doses administered. It also announced plans to host a "ticketed experience" at California Adventure in March with food, merchandise, and entertainment.

“I am pleased to say the response has been great thus far, our cast members are excited to get back to work,” Chapek added. “And this is good news for the Anaheim community, which depends on Disneyland for jobs and business generated by visitors.”

In its latest earnings report in February, Disney said the ongoing park shutdowns cost the Parks, Experiences, and Products segment about $2.6 billion in operating income last quarter, resulting in a loss for the segment of $119 million. The segment's revenue for the quarter decreased 53 percent to $3.6 billion compared to $7.5 billion a year ago.

Net income for the quarter totaled $17 million, or 1 cent per share, compared with $2.1 billion or $1.16 cents per share a year earlier. However, the company posted its third straight revenue decline of $16.2 billion, a 22% decrease compared to $20.8 billion a year ago.

The company's struggles at its theme parks have been offset by the enormous success of its streaming service Disney+, which has topped 100 million global subscribers just 16 months after launching. During Disney's Investor Day, the company said the service could hit up to 260 million by 2024.

Disney's direct-to-consumer revenues for its latest quarter increased 73% to $3.5 billion and the segment's operating loss decreased from $1.1 billion to $466 million thanks to strong subscriber growth at Disney+ and Hulu as well as increased advertising revenue driven by higher impressions at Hulu.