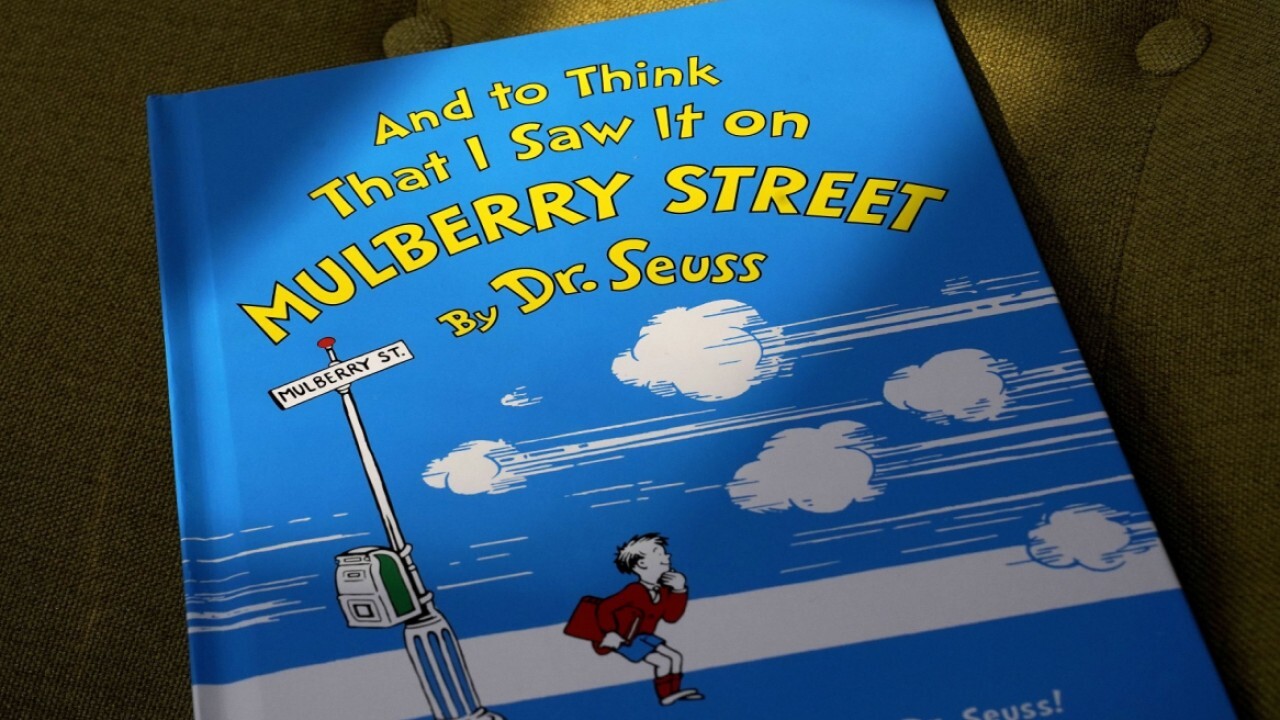 "The enormous success of Disney+ ... has inspired us to be even more ambitious, and to significantly increase our investment in the development of high-quality content," Disney CEO Bob Chapek said in a statement.

Since launching, the streaming service has released several popular TV series, including "The Mandalorian" and "WandaVision." But the platform has sparked some backlash for putting disclaimers on some of its classic movies.

In October, Disney+ pulled "Dumbo," "Peter Pan" and "The Aristocats" among other films from kids' profiles because of “racist” stereotypes depicted in these films. Children under 7 will not see these films show up on their profiles. Adults can still view them but they come with a disclaimer warning viewers of “negative depictions and/or mistreatment of people or cultures.”

“These stereotypes were wrong then and are wrong now,” the advisories read. “Rather than remove this content, we want to acknowledge its harmful impact, learn from it and spark conversation to create a more inclusive future together.”

Disney explained on the “Stories Matter” section of its website the rationale for removing "Dumbo," "Peter Pan" and "The Aristocats."

For "Dumbo," the crows and a musical number in the film “pay homage to racist minstrel shows, where white performers with blackened faces and tattered clothing imitated and ridiculed enslaved Africans on Southern plantations.”

“The leader of the group in Dumbo is Jim Crow, which shares the name of laws that enforced racial segregation in the Southern United States,” Disney says.

In "Peter Pan," “Native people” are portrayed in a “stereotypical manner that reflects neither the diversity of Native peoples nor their authentic cultural traditions.”

“It shows them speaking in an unintelligible language and repeatedly refers to them as ‘redskins,’ an offensive term. Peter and the Lost Boys engage in dancing, wearing headdresses and other exaggerated tropes, a form of mockery and appropriation of Native peoples’ culture and imagery,” Disney says.

In "The Aristocats," one of the cats is “depicted as a racist caricature of East Asian peoples with exaggerated stereotypical traits such as slanted eyes and buck teeth.”

“He sings in poorly accented English voiced by a white actor and plays the piano with chopsticks” – a portrayal, Disney says, that “reinforces the ‘perpetual’ foreigner stereotype, while the film also features lyrics that mock the Chinese language and culture.”

FOX Business has reached out to Disney seeking comment but did not hear back before publication.

The films’ removal from kids' profiles comes amid a nationwide campaign to slap disclaimers on or outright ban old movies, TV programs, and books deemed racist and offensive. The most notable recent target of cancel culture is six Dr. Seuss books that will no longer be published over alleged racist and insensitive imagery.