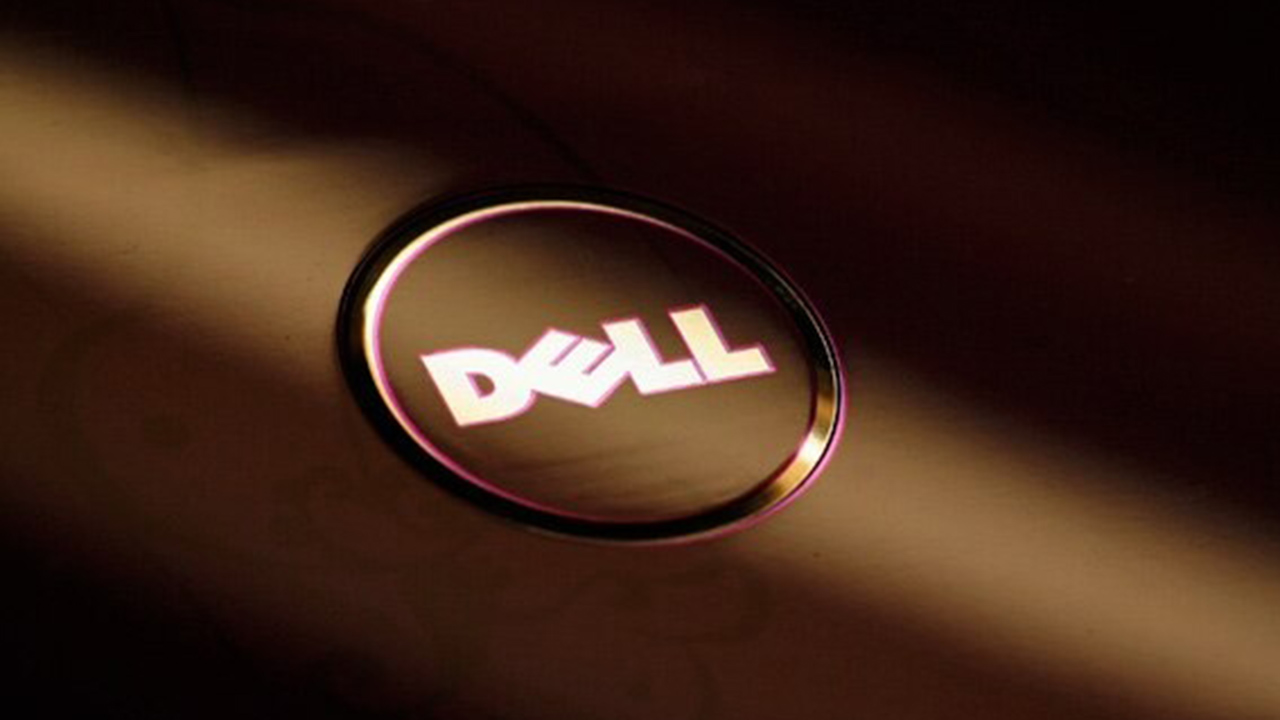 Dell Technologies Inc. said Wednesday it would spin off its stake valued at $52 billion in cloud-software company VMware Inc., in a deal the personal-computer maker said would strengthen its financial position as it looks at new markets and works to reach clients revamping their digital strategies.

Dell said VMware would pay a special cash dividend tied to the spinoff of $11.5 billion to $12 billion to the company’s shareholders, including $9.3 billion to $9.7 billion for Dell itself. Dell holds roughly an 81% stake in VMware. The company said it intends to use net cash from the dividend to pay down debt.

The deal is the latest in a series of financial restructurings undertaken by Dell, which was founded by Michael Dell in 1984. After going public in 1988, the company went private in a 2013 leveraged buyout by Mr. Dell and private-equity firm Silver Lake that was one of the largest on record. After buying EMC Corp., they undertook a complex financial move that returned Dell to the public markets using the shares of a publicly listed vehicle that tracked Dell’s stake in VMware.

Dell’s $67 billion merger with EMC in 2016 also saddled the company with substantial debt.

The company said it intends to use net cash from the dividend to pay down debt. In an investor presentation, Dell said that, as of its fiscal fourth quarter, it had $33.4 billion in debt excluding a financing unit. Had the planned spinoff of VMware already occurred by then, the company would have had $24.1 billion in that debt, according to the presentation.

Dell said the deal positions it to gain investment-grade ratings.

In the two years after returning to public markets in 2018, Dell investors had become frustrated that the company’s stock had barely budged. Dell last year initiated a process to examine its stake in VMware that included spinning off the ownership interest in VMware, buying the rest of the company or other options, The Wall Street Journal reported in June.

Dell’s shares took off last year with the pandemic that fueled demand for laptops and cloud-computing. Dell shares have more than doubled in the past year.

Shares of Dell gained about 8% in after-hours trading. VMware’s stock was up more than 2%, according to FactSet.

Shareholders in Dell will receive roughly 0.44 shares of VMware for each share of Dell they own.

The spinoff is expected to be complete in the fourth quarter of the current calendar year, contingent on several issues including a U.S. government determination that it qualifies as a tax-free spinoff. The company wasn’t able to pursue a tax-free spinoff before September 2021, or roughly five years after it combined with EMC, because of a rule requiring both companies involved in a spinoff to have operated continuously for five years to qualify for such tax treatment.

US DIRECTS AGENCIES TO APPLY PATCHES TO MICROSOFT SERVERS

Dell said the deal would bolster its capital structure as it looks to take advantage of higher spending on PCs and technology infrastructure and clients’ longer-term efforts to remake their businesses using new computing tools and systems.

"Companies and organizations around the world recognize that digital transformation is more important now than ever. The dialogue with customers has also changed at the highest levels. They want our help to drive better business outcomes" and deploy new technologies, Mr. Dell said on a call about the spinoff.

Dell, based in Round Rock, Texas, sells hardware like storage devices, servers and personal computers, as well as software. VMware’s business includes offerings focused on so-called hybrid computing clouds, where companies use their own private networks and public cloud services like those from Amazon.com Inc. and Microsoft Corp.

Mr. Dell, chief executive and chairman of his namesake company, will remain chairman of the board of VMware when the spinoff is complete. The two companies will keep other ties as well, including through a commercial agreement with an initial term of five years.

VMware said that separating from Dell would aid its efforts to pursue businesses with other cloud and on-premise network providers.

Write to Micah Maidenberg at micah.maidenberg@wsj.com