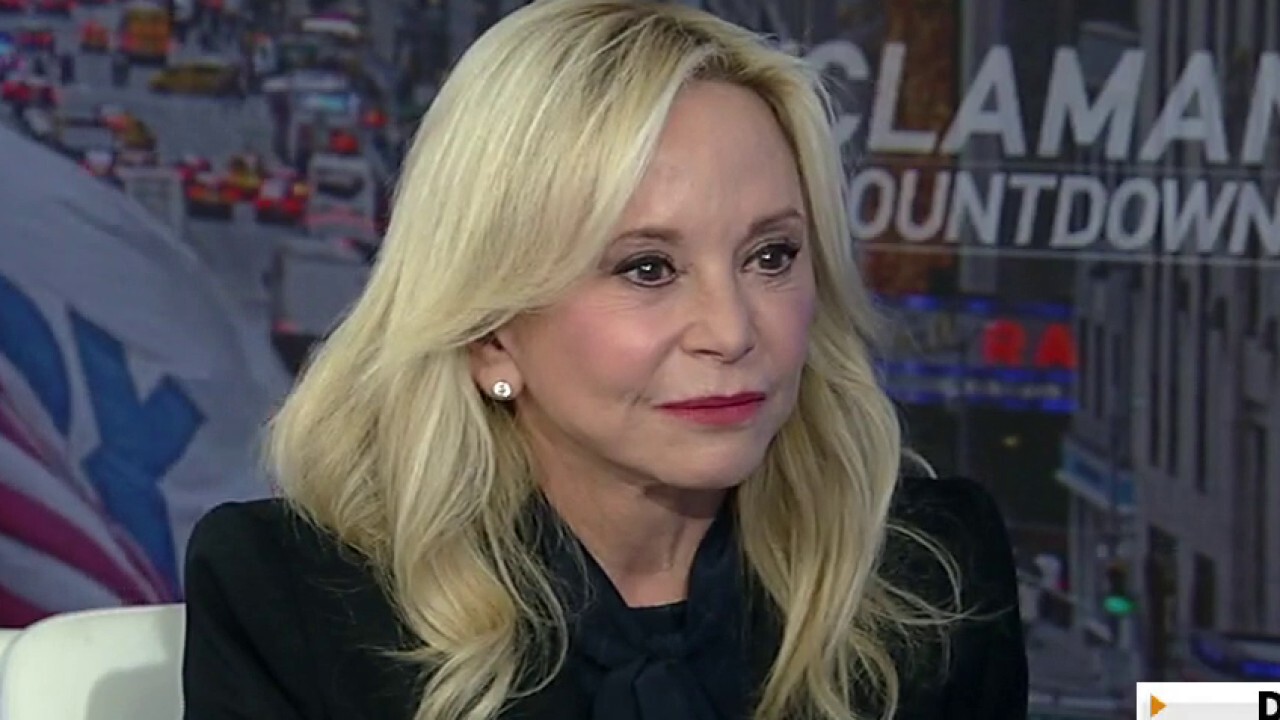 The RealReal CEO and founder Julie Wainwright sets her expectations for a booming holiday season.

CVS Health has completed the rollout of time-delay drug safes at all 851 of its pharmacy locations in Texas, including those in Target stores.

The safes are designed to prevent pharmacy robberies and the potential for associated diversion of controlled substance medications, such as opioids like oxycodone and hydrocodone. Each location features signage warning that the safes are in use.

The safes are designed to prevent pharmacy robberies and the potential for associated diversion of controlled substance medications, such as opioids like oxycodone and hydrocodone.  (CVS Health)

CVS, which started using the safes in Indianapolis in 2015, emphasized that those pharmacy locations saw a 70% decline in robberies following their implementation. Since then, the company has introduced the time delay safes in 19 states and the District of Columbia, resulting in a 50% decline in robberies at CVS pharmacies in those local communities. In September, CVS added the safes to all 223 of its pharmacy locations in Houston.

In addition to the safes, CVS Health has installed 252 drug-disposal units in its Texas pharmacy locations and donated 69 units to local police departments in the state. To date, approximately 250,000 pounds of unwanted and expired medication have been collected in Texas.

The company supports over 4,000 safe medication disposal units in CVS Pharmacy locations and through local law enforcement organizations nationwide, which have collected more than 3 million pounds of unwanted medications that might otherwise have been diverted, misused or ended up in the water supply.

At CVS pharmacy locations that do not offer a safe medication disposal kiosk, the company offers DisposeRx packets at no additional cost to patients filling an opioid prescription for the first time. When added to a container with warm water, the packets break down medications into a non-divertible biodegradable gel, allowing for safe disposal in the trash at home.