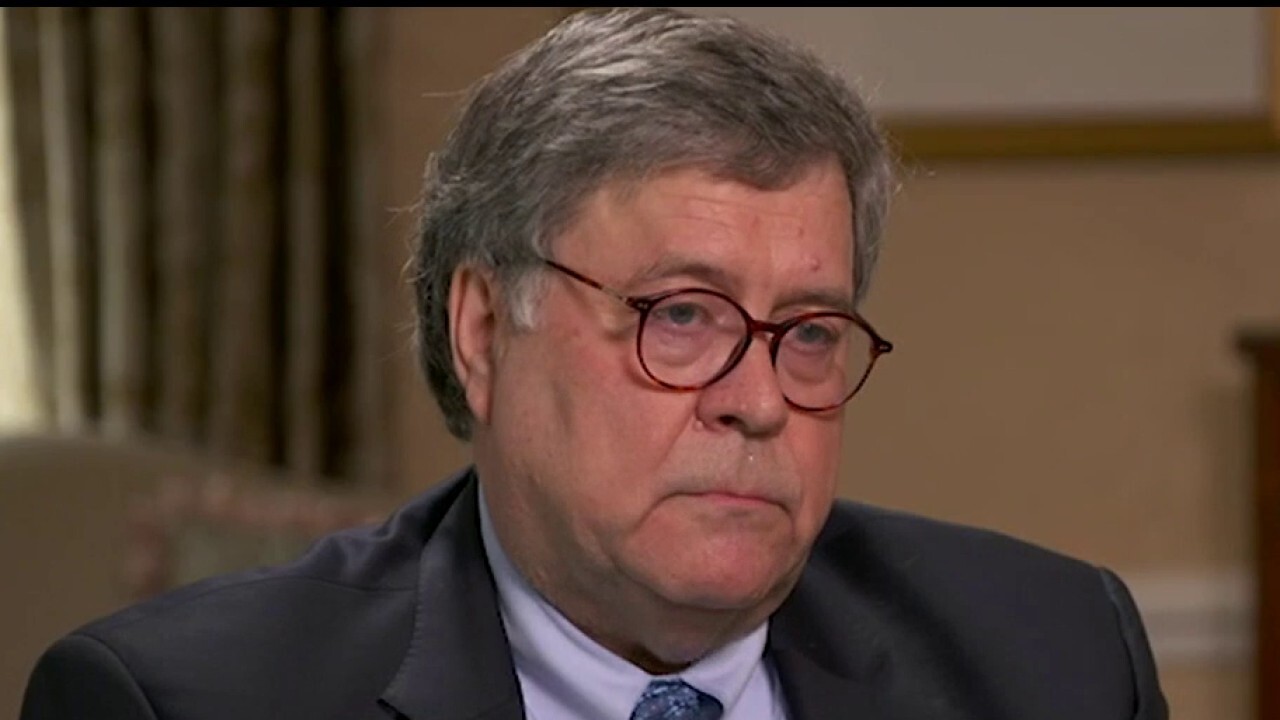 The West "has to pick" a Huawei competitor to invest in, Attorney General Bill Barr said on Sunday.

Bartiromo has learned that last week learned last week in a Senate briefing a proposal was raised for the U.S. government to acquire a minority stake in one of the European companies. The proposal discussed was for a $10 billion total cost with the U.S. putting up $2 to $3 billion, Bartiromo reported.

He said it wasn't up to the Justice Department to make decisions about the U.S. acquiring a stake in Ericsson or Nokia.

"I do think that the West has to pick a horse or horses," Barr said.

"If they start leading in some of these fundamental, foundational technologies like 5G, which will be the platform of much of our future manufacturing in the United States, they will have tremendous leverage over the United States," he continued.

Barr also expressed concern that China may use the pandemic to grow its power, including through "espionage and influence activities."

In this Oct. 31, 2019, file photo, attendees walk past a display for 5G services from Chinese technology firm Huawei at the PT Expo in Beijing. (AP Photo/Mark Schiefelbein, File)

"I am concerned that they may think the current environment is one in which they can push the envelope somewhat and take advantage of it," he said. "We've been the technological leader of the world. In the last decade or so, China has been putting on a great push to supplant us explicitly."

The Trump administration posted a new rule in June allowing U.S. companies to work with China's Huawei not to "help Huawei" but to ensure "ubiquity in 5G," Commerce Secretary Wilbur Ross said.