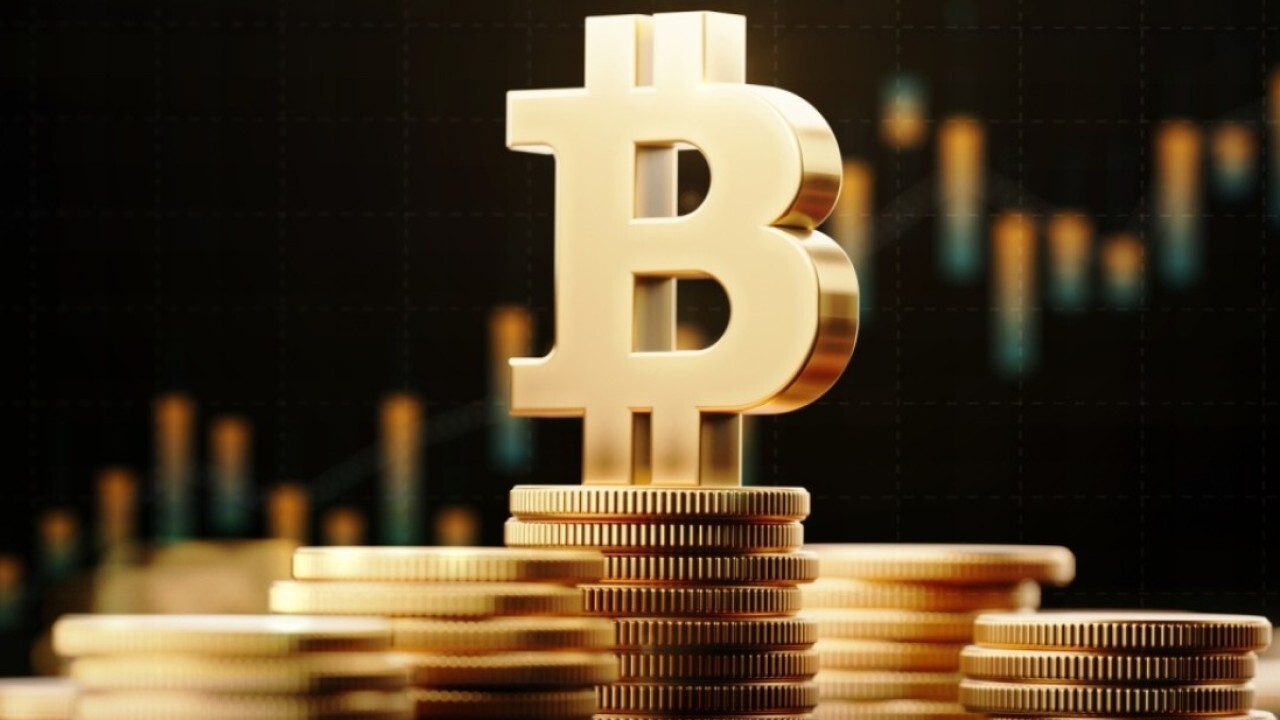 BITCOIN IS 'MOST CROWDED' TRADE: SURVEY

Beesetti said as a “great believer in cryptocurrency,” her interest first started while she was in college.

“I was studying electrical engineering and at the time I saw bitcoin being a computer science and engineering breakthrough,” she said. “I knew I really wanted to be part of something like that.”

“I invest in not only bitcoin, but another cryptocurrency called ethereum, which has also done pretty well for me,” she said. 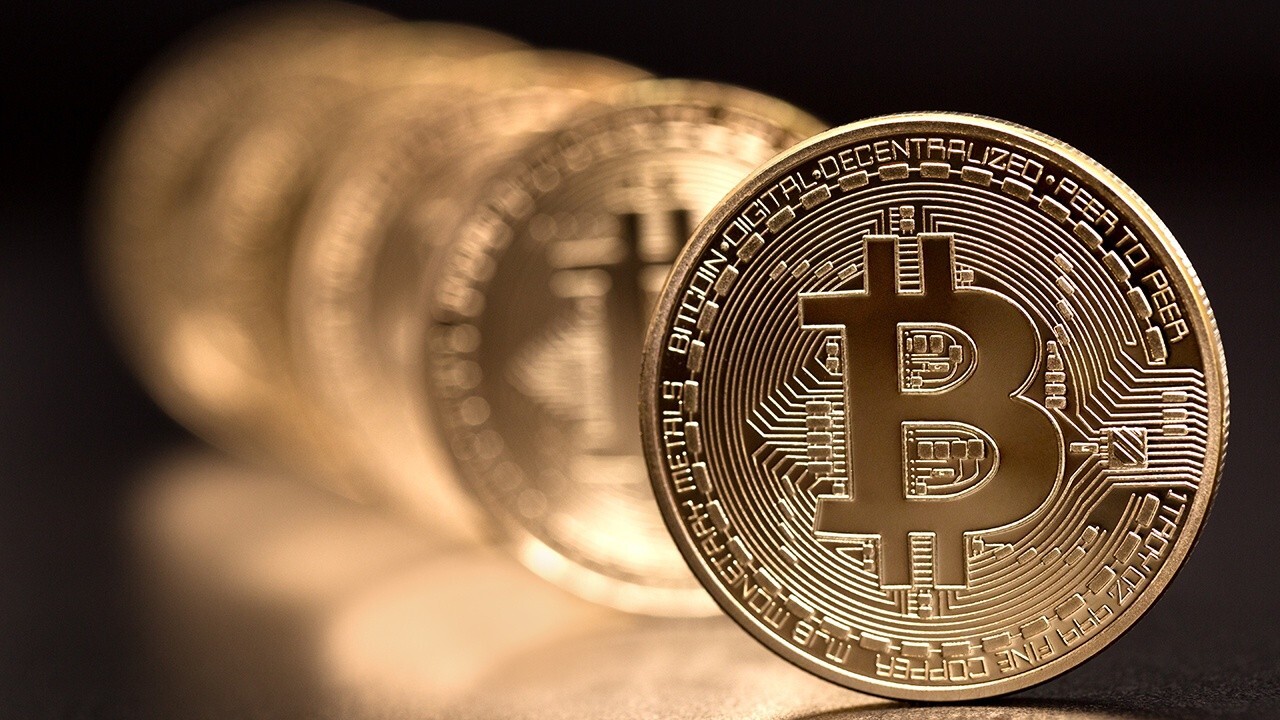 The trick to investing in the market, she explained, is following the rule that no more than 20% of a person’s net worth should be in one asset class. She has invested less than 20% in bitcoin and her other investments are primarily in ETFs and Big Tech stocks.

However, Beesetti said the price of bitcoin might be too high for new investors.

“I would recommend looking at a few alternative cryptocurrencies like ethereum, litecoin and so forth because those could be a good way to get entry into the cryptocurrency market,” she said.