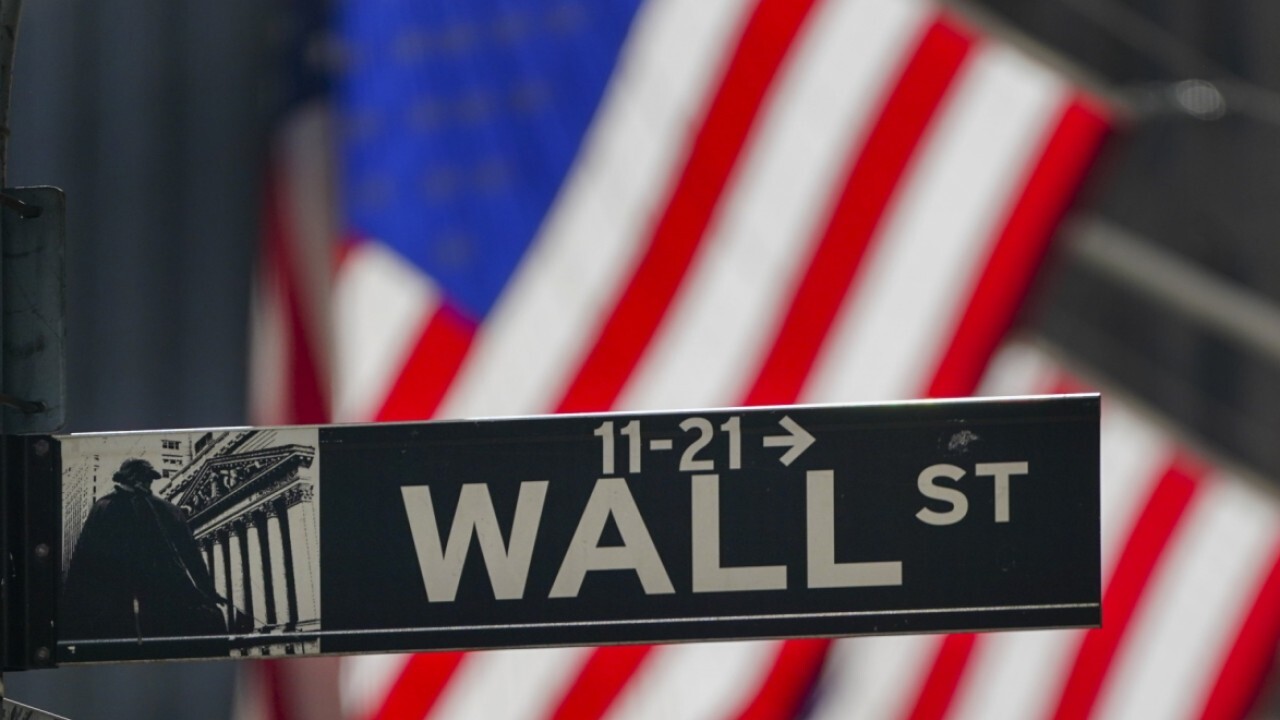 Big-money managers say too many investors have piled into the red-hot cryptocurrency bitcoin at the start of 2021, according to a Bank of America survey conducted in January.

“Long bitcoin jumps to the top with 36% of FMS investors saying it is the most ‘crowded trade’ dethroning ‘long tech’ for the first time since Oct ’19,” wrote Michael Hartnett, chief investment strategist at Bank of America.

The Charlotte, North Carolina-based lender surveyed 194 participants with $561 billion in assets under management between Jan. 8 and Jan. 14.

The survey was conducted in the week after bitcoin closed at its all-time high of $40,797 on Jan. 7, up 39% year-to-date. Bitcoin had soared 871% since the start of 2020, a rally that lifted its market capitalization to as much as $770 billion before the cryptocurrency settled at $36,069 on Tuesday.

While respondents were worried about bitcoin being the “most crowded” trade, bullish investor sentiment points to an “imminent” correction risk for the stock market, according to Hartnett.

Catalysts for a correction include peak growth on the vaccine/virus or peak liquidity on a higher dollar/rates.

Investors were still optimistic about the global economy amid their calls for a correction.

A net 73% of respondents said the global economy is in an early-cycle phase compared to a net 9% who said it remained in recession.

Additionally, a net 92% of FMS investors expect higher inflation over the next year.