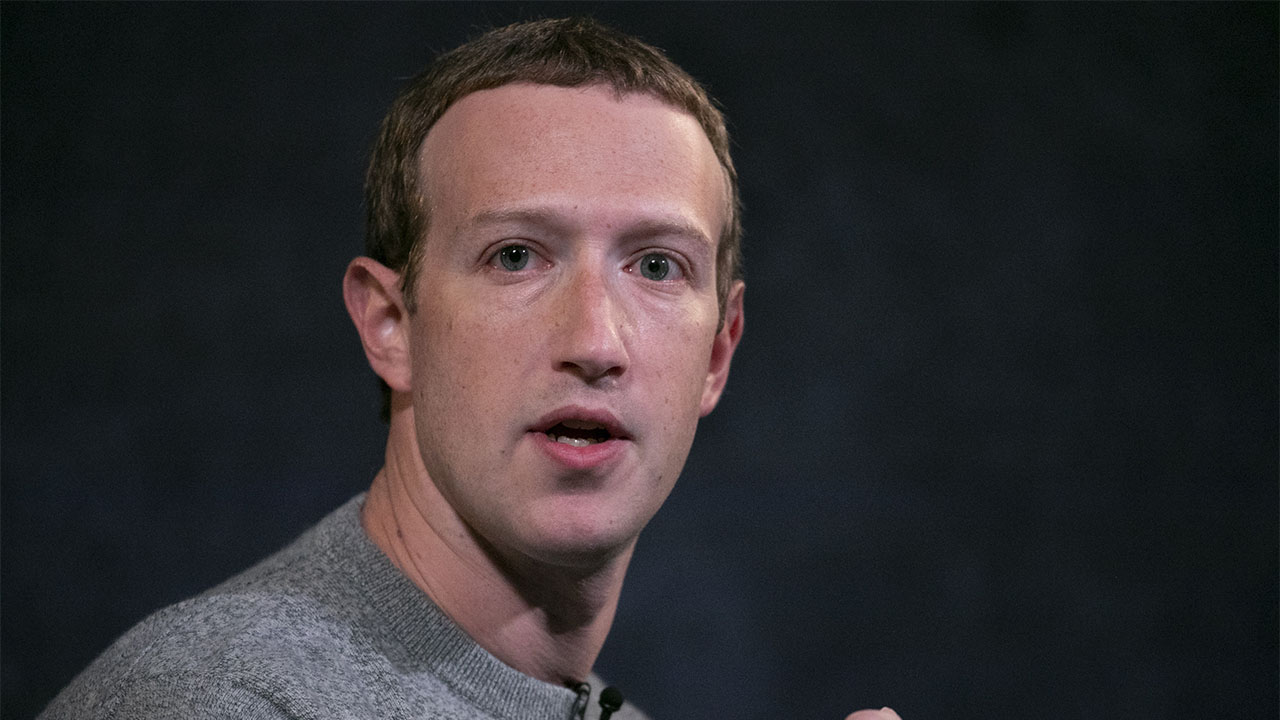 More than 400 brands have pulled advertising on Facebook in response to the “Stop Hate for Profit” campaign, begun after the death of George Floyd, a Black man who died in police custody in Minneapolis on May 25.

Desjardins Group, Canada’s largest federation of credit unions, also said on its website on Thursday it will pause advertising on Facebook and Instagram for the month “barring any exceptional situations where we need to communicate with our members or clients.”

One of RBC (Royal Bank of Canada) in Toronto, Canada. RBC is a Canadian multinational financial services institution. (iStock)

Most cited their commitments to inclusion and diversity.

Facebook has opened itself up to a civil rights audit and has banned 250 white supremacist organizations from Facebook and Instagram, a spokesman said by email. Its investments in artificial intelligence mean it finds nearly 90% of hate speech it takes action on before users report it, he added.

BMO said it is continuing its “ongoing dialogue with Facebook on changes they can make to their platforms to reduce the spread of hate speech.”

RBC said one way to help clients and communities is to stand against “misinformation and hate speech, which only make systemic racism more pervasive.”