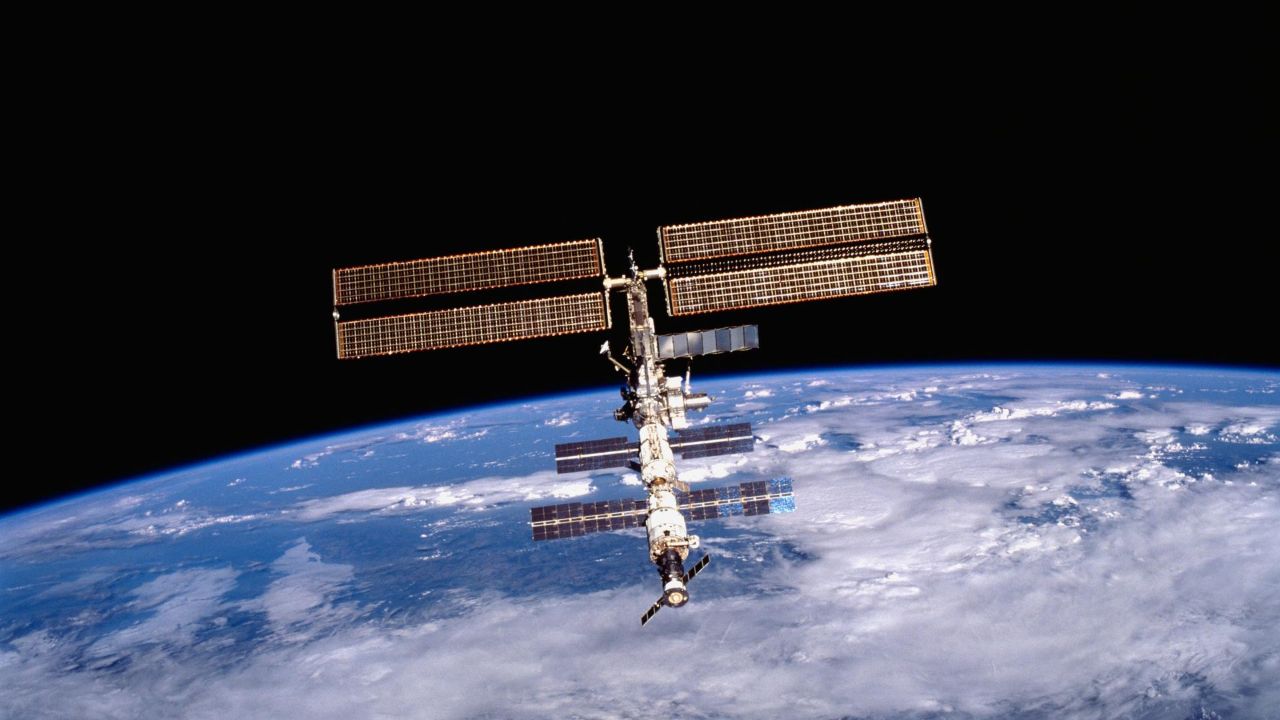 The move comes as the space station, a football field-sized research post 250 miles above the ground, undergoes a shift to commercial operations and as NASA increasingly welcomes companies to stimulate private space tourism.

John Mulholland, who managed Boeing’s Starliner program during a high-profile test mission failure last year, will take the helm of Boeing’s space station operations as the company renegotiates its decades-old contract with NASA.

Boeing is the prime contractor for the U.S. wing of the international space station on a contract worth roughly $20 billion since its conception in the late 1990s. The company has built and managed much of the station for NASA.

Boeing’s senior vice president of space and launch, Jim Chilton, told employees in an email Friday that Mulholland’s new role will “reflect the continuing evolution of the International Space Station,” whose 20-year anniversary of housing humans in low-Earth orbit comes later this year.