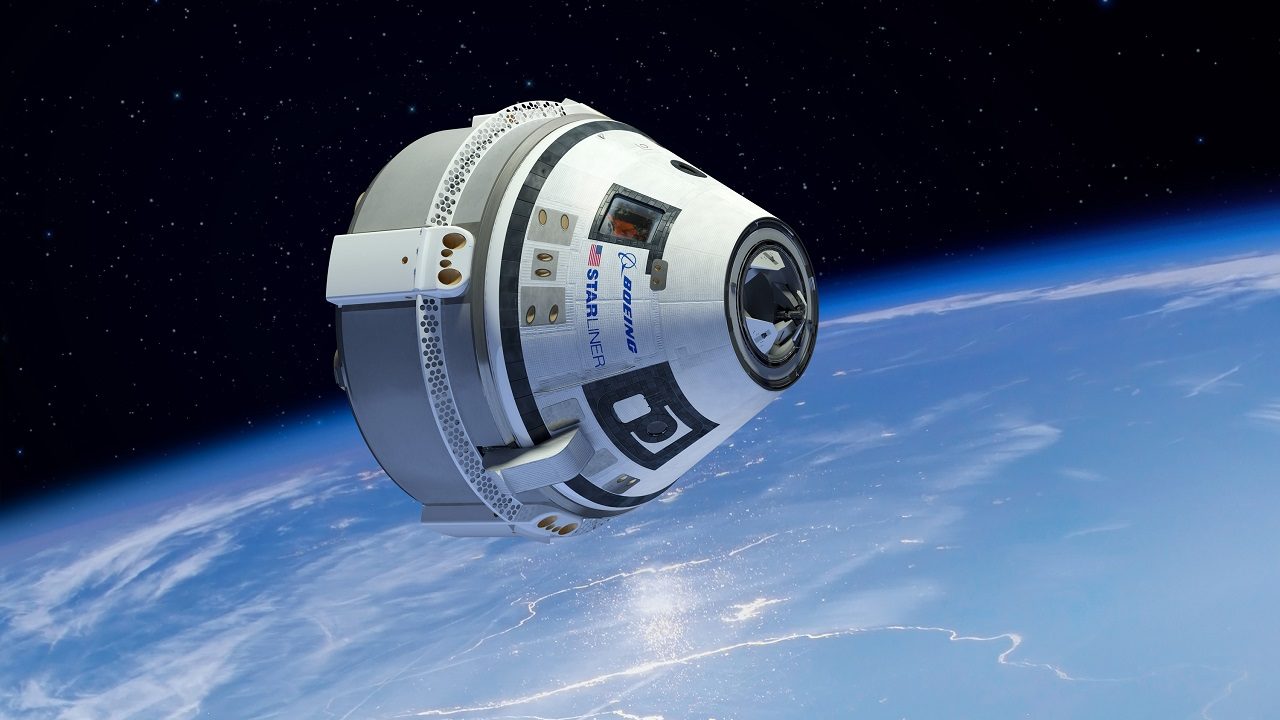 NASA's inspector general is investigating an allegation that a high-ranking NASA official earlier this year improperly guided Boeing Co. regarding an agency competition for lucrative lunar-lander contracts, according to people familiar with the details

The probe, according to these people, focuses on communications Boeing officials had with the head of the National Aeronautics and Space Administration's human-exploration office, Doug Loverro, before he resigned in May.

The inspector general's staff, these people said, is looking into an allegation that Mr. Loverro improperly provided guidance that could have offered the Chicago aerospace giant unusual insight into aspects of the competition.

Boeing ultimately was eliminated in the competition for technical and cost reasons unrelated to the communications with Mr. Loverro, according to these people. The outcome was viewed as a blow for Boeing, long formidable in U.S. space exploration efforts.

In a related strand of the inquiry, according to these people, investigators are looking into Mr. Loverro's various contacts with Boeing and a second bidder outside normal contracting channels. Investigators are still trying to determine what information was passed on and whether motivations were ill-intended, these people said.

After NASA's chief asked for his resignation on May 18, Mr. Loverro sent a farewell message to staff the next day. He wrote that "risk-taking is part of the job description" of someone in his role. Without elaborating, the message said, "I took such a risk earlier in the year because I judged it necessary to fulfill our mission."

"It is clear that I made a mistake in that choice," he added.

The investigation centers around the contracts awarded for one of NASA's most ambitious initiatives: sending humans to the moon for the first time in nearly half a century. Boeing unsuccessfully competed earlier this year against space-exploration rivals including SpaceX and Jeff Bezos's Blue Origin Federation LLC for the contracts to build the landers needed to ship astronauts to the moon. The contracts eventually are expected to total billions of dollars.

Some of Mr. Loverro's contacts with Boeing amid the competition breached established internal NASA guidelines and typical procedures, according to the people familiar with the details. They said the actions may have reflected a possible overreach by a newcomer to NASA's leadership ranks seeking to rev up the competition. The investigation, though, also appears to be looking into whether Boeing, as a result, could have received an unfair advantage or otherwise benefited, the people said.

Mr. Loverro, a former senior Pentagon space official who played an important role in establishing the goals and broad design of NASA's human-lander program after coming to the agency in December, didn't make the final contracting decisions, the people said. The communications under scrutiny, they said, occurred while Boeing was still in the running for a contract.

The specific focus of the investigation, under way for months, hasn't been reported before. The Wall Street Journal in May reported the inspector general's office was delving into unspecified contracting improprieties associated with Mr. Loverro's exit, but at the time didn't say the inspector general was focused on Boeing. The investigation is separate from a routine audit previously announced by that office.

At the end of April, NASA chose three corporate teams to develop landers intended to take astronauts to the moon as soon as 2024, relying on a blend of startup and established contractors to lead the way with much different technical solutions. Totaling $967 million, the contracts are intended to be a down payment for billions of additional tax dollars NASA plans to spend on lander prototypes and testing.

The third award, amounting to $253 million, went to a team led by Dynetics, a unit of Leidos Holdings Inc., a longtime NASA contractor. Taken together, the awards represent the most concrete step by NASA to return humans to the lunar surface for the first time since 1972.

As part of the overall inquiry, according to one of the people familiar with the details, investigators have been asking about whether Boeing may have possessed any outside documents that gave it an unfair edge.

Mr. Loverro's resignation surprised and concerned people at NASA and in parts of the aerospace industry, according to multiple workers and officials, as it played out days before SpaceX's history-making mission to launch astronauts into orbit.