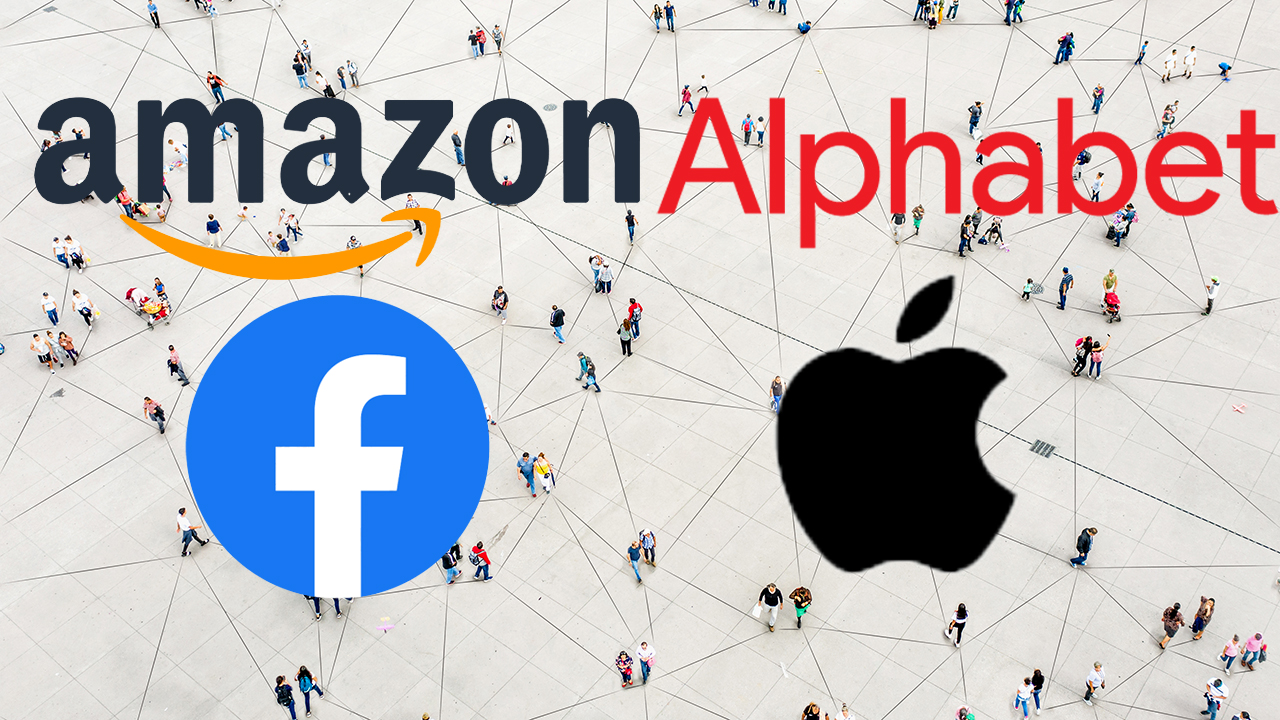 A number of large companies, including tech giants Amazon, Google, IBM and Microsoft, have signed a pledge to hire 100,000 New Yorkers from low-income and diverse communities by 2030.

The pledge, which was made public Tuesday, is the public launch of the New York Jobs CEO Council. This initiative, led by Dr. Gail Mellow, includes the leaders of 27 large companies creating paths for workers, including 25,000 CUNY students, to get jobs at the companies.

"The COVID crisis highlighted a sad societal truth: underserved communities too often pay the highest price, and as we work to build back better from this virus, New York is confronting this injustice head on," Gov. Andrew M. Cuomo said in the release. "The new initiative will play an important role connecting underserved communities with career resources and access to New York's world-class educational institutions, helping ensure economic prosperity is a dream anyone can realize, no matter their zip code."

GOOGLE PIXEL 4A REVIEW ROUNDUP: SHOULD YOU BUY ONE?

"I'm thankful the New York Jobs CEO Council is joining us to promote economic justice and provide opportunities for our city's diverse workforce," de Blasio added. "Together, we will build back our economy fairer and stronger than ever before."

In addition to the aforementioned companies, large financial institutions such as JPMorgan Chase, Bank of America, BlackRock and Goldman Sachs are also included.

"Many New Yorkers are stuck in low-paying jobs that could be lost in the future or are struggling to navigate the labor market as the COVID-19 crisis has further exacerbated the economic inequities in the city," Dimon said. "As companies with a long-standing commitment to the New York area and its residents, we are using our collective power to prepare the city's workforce with the skills of the future and helping New Yorkers who have been left behind get a foot in the door."

Facebook and Apple are not included on the list. However, both companies have made sizable donations and commitments to combat racial injustice, including a $100 million commitment by Apple, Fox News previously reported.

The announcement comes on the heels of both the pandemic, which has left more than 16 million people unemployed around the country and the protests over racial tensions and questions surrounding police brutality, sparked by the death of George Floyd in late May.