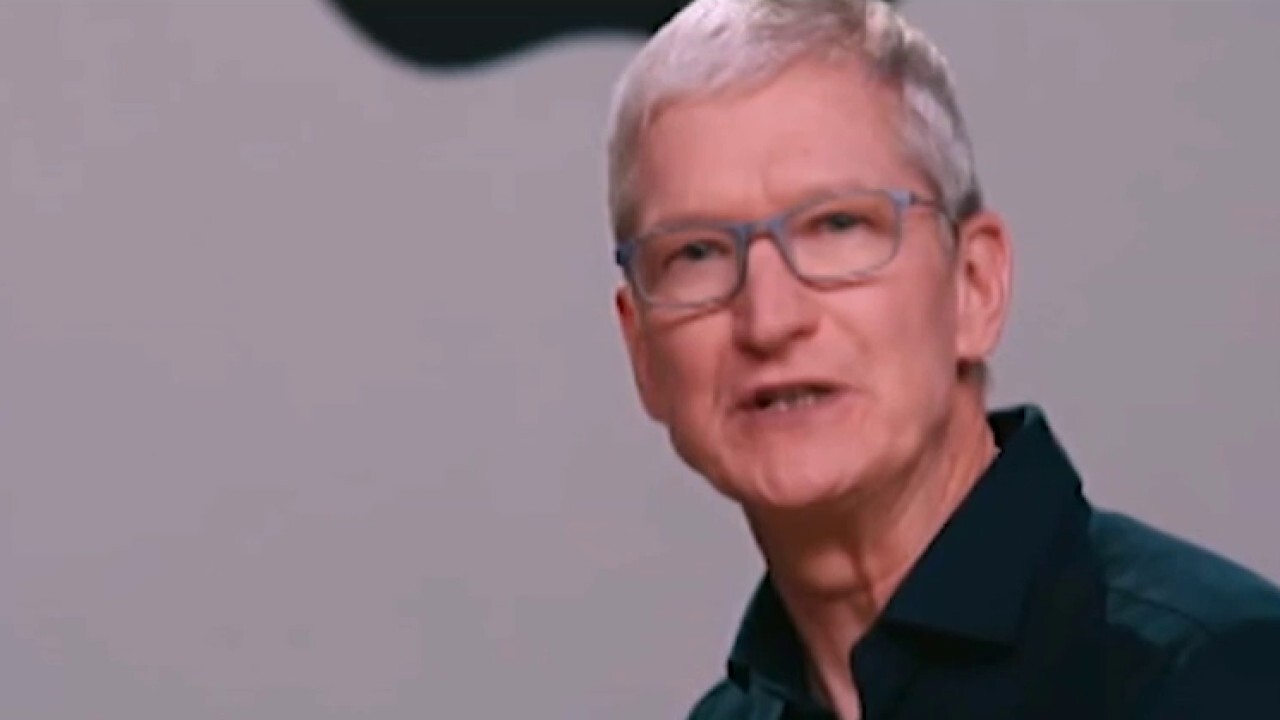 The iconic sound of Siri, Apple’s voice-activated virtual assistant, is no longer the default.

Instead, Apple’s latest iOS update, released on April 26, offers users "more diverse options" for Siri’s voice to choose from when setting up a device in English, the company announced. Other users are also able to update their Siri settings to use a new voice.

Apple said the new voices use neural text-to-speech technology that allows "for an incredibly natural sound."

"These updates further Apple’s long-standing commitment to diversity and inclusion, with products and services that are designed to better reflect our customers and the world," the company said in its announcement about the iOS 14.5 update.

The update also allows Apple Watch users to unlock their iPhones with Face ID while wearing a mask, requires apps to get user permission for tracking data across other apps or websites and to share their data, adds new emoji and makes it easier to report car crashes and other hazards in Apple Maps.

Apple also said it had updated its AirTag support, allowing users to securely find items through the Find My app. Developer and blogger Benjamin Mayo previously wrote about a long-rumored Item Safety Alerts setting that would warn users if an item was being used to track their location.