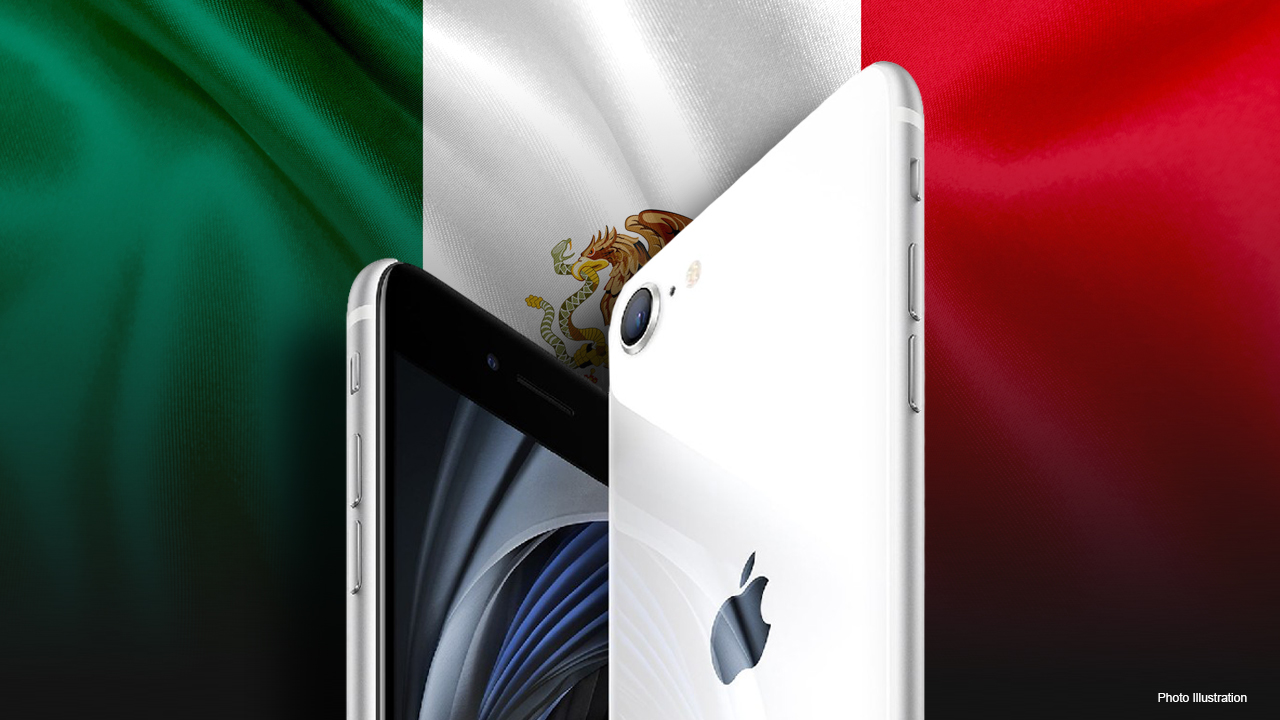 Ahead of an expected launch for its new iPhone, speaker and headphones, Apple Inc. has stopped selling rival products in its retail stores, Fox News has confirmed.

The move, initially reported by Bloomberg, happened "at the end of last month" for its online store, impacts brands such as Bose Corp., Sonos Inc. and Logitech International SA.

Bloomberg added that Apple retail employees were told to remove the products from its physical stores in "recent days."

A quick tap on the volume slider in Control Center makes it easy to switch between Active Noise Cancellation and Transparency modes. Right: The size and performance of AirPods Pro are made possible by Apple’s innovative system-in-package (SiP) design (Apple)

Despite selling competing products, Apple has long sold headphones and speakers from other makers in its stores.

In September, Apple unveiled the Apple Watch Series 6, as well as new versions of its iPad.

In its most recent quarterly results, Apple confirmed the next iPhone would be delayed.

In addition to the new over-the-ear headphones, Apple is expected to show off a new, smaller version of its HomePod smart speaker, which competes with Amazon's Echo devices and Google's Home and Nest speakers.

The move to replace competitors' products in its stores is not without precedent, Bloomberg added. In 2014, Fitbit Inc.'s products were removed after Apple unveiled its Apple Watch and devices from Bang & Olufsen were taken off store shelves earlier this year.

Shares of Sonos were falling 2% in early Tuesday trading, while Logitech shares were down 6%.