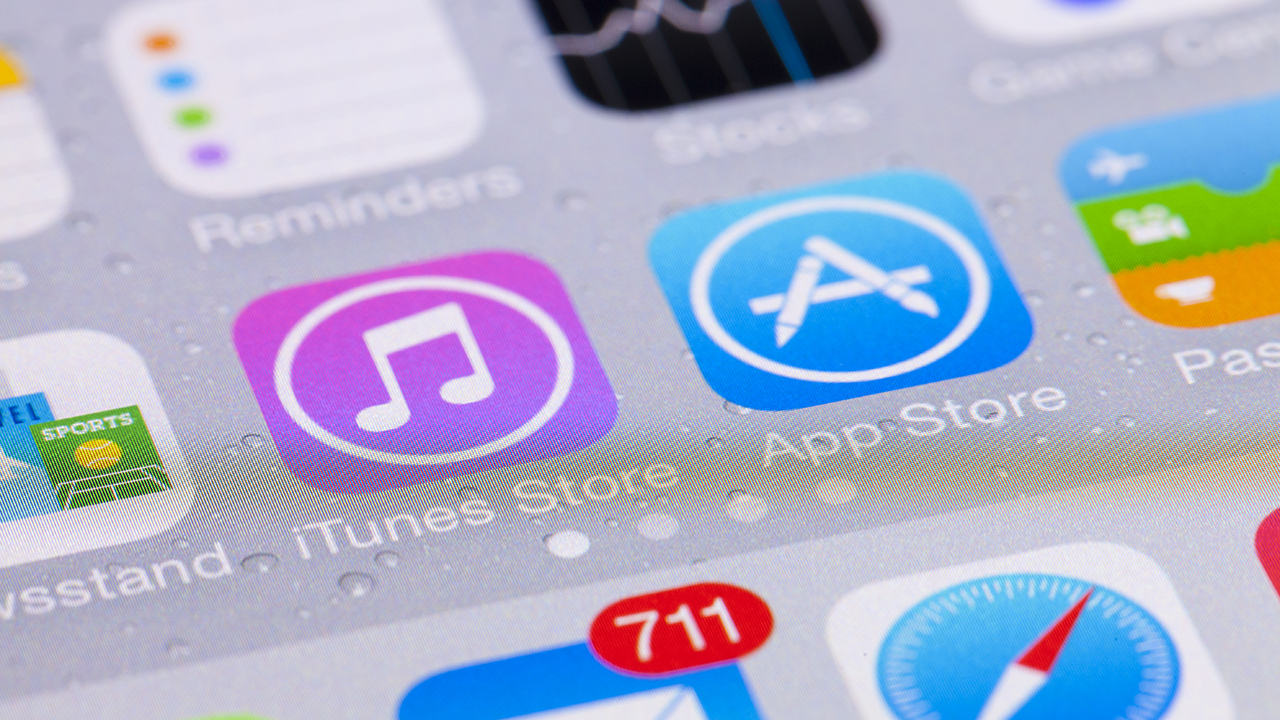 After Apple finally unveiled the new iPad Air earlier this month, reviews of the new tablet hit the web, with many reviewers praising the device for its price, functionality and feature set.

The new iPad Air, which costs $599 and will be available in October, comes with an A14 Bionic chip with 5-nanometer processor technology. This offers a 40% increase in CPU performance compared to the previous iPad Air, the Cupertino, Calif.-based tech giant said at the event.

APPLE WATCH SERIES 6 REVIEW ROUNDUP: SHOULD YOU BUY ONE?

Here are several of the top Apple iPad Air 4 reviews.

Laptop Mag reviewer Sean Riley compared the new iPad Air to the new eighth-generation iPad, which was also unveiled, and said the iPad Air is a bigger improvement from the previous iPad Air than the eighth-gen iPad.

"While it did increase in price, in many ways, you are getting an iPad Pro at a $200 discount," Riley wrote. "The one real sacrifice is the lack of 120Hz ProMotion. It’s not a small matter, but you also won’t miss it if you haven’t experienced it yet. If you are planning to use your iPad for drawing or video production, I would say the ProMotion is a feature you would sorely miss, but most users would be getting better value by sticking with the iPad Air 4."

Engadget reviewer Chris Velazco was not as effusive in his praise, but noted it was better than its predecessors, going so far as to describe it as "excellent."

"This year's cheap iPad might not have gotten a massive overhaul, but it is slightly better in some important respects," Velazco wrote. "And more than anything, it's an excellent way for new tablet owners or people in need of an upgrade to get acquainted with all the work that was gone into iPadOS."