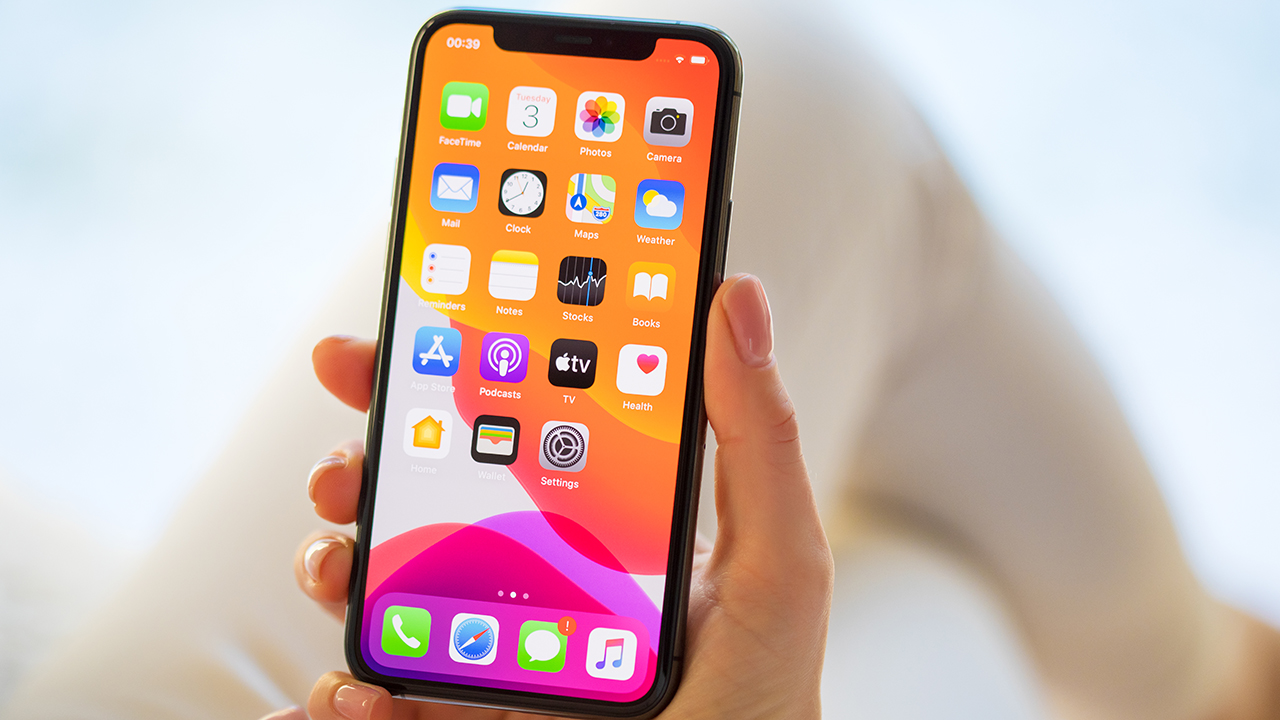 Ahead of its expected iPhone refresh next week, Apple Inc. has filed a trademark that gives a hint into its future plans for its popular smartphone.

The Cupertino, Calif.-based tech giant has filed for a trademark application for "iPhone for Life," a phrase that has been used in overseas markets for its iPhone upgrade program, 9to5Mac, an Apple-centric website noted.

The patent was initially spotted by Patently Apple, an Apple-focused website.

APPLE EXPANDS HEALTH RECORDS ON IPHONE AHEAD OF REFRESH

It's not clear whether Apple will continue to push its iPhone upgrade program to let users pay for phones monthly.

Several Wall Street investors were disappointed when Apple announced its Apple One subscription bundle, which includes Apple Music, Apple TV+, Apple Arcade, and iCloud storage, did not also include the iPhone.

FOX Business has reached out to Apple with a request for comment.

On Oct. 13, Apple will host an event where it is widely expected to announce a new 5G version of the iPhone. It may also announce several other products, including Apple-branded over-the-ear headphones.

Shares of Apple were rising 0.1% in early Thursday trading.