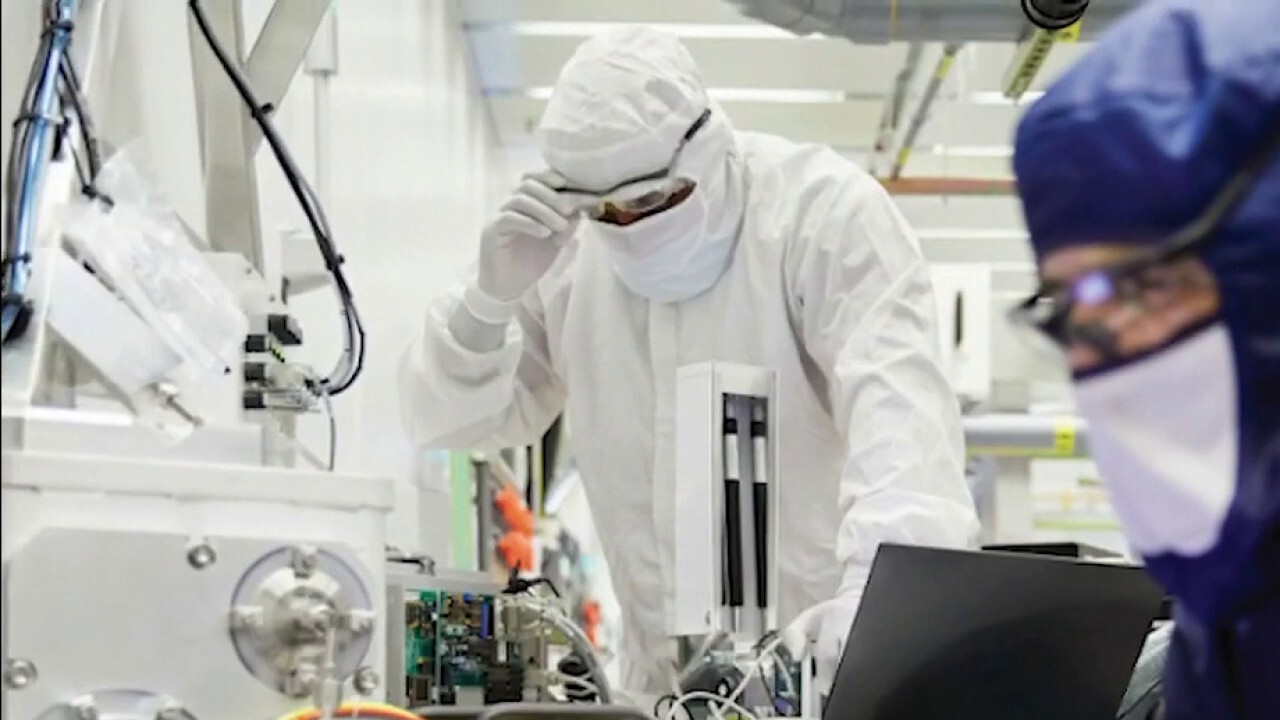 Apple saw profits surge during its most recent fiscal quarter as customers continued to snap up iPhones and other products, but executives are keeping an eye on the effects of potential tax increases moving forward.

"In the U.S., of course, the new administration is putting together proposals, we haven't seen all the details yet so it doesn’t make sense for us to speculate," Maestri said. "Obviously, the hope is that U.S. companies are not going to be put at a disadvantage versus others."

The Biden administration has proposed raising the corporate tax rate to 28% from 21%.

That level remains lower than where it sat – at 35% – before it was reduced by the 2017 Tax Cuts and Jobs Act in a bid to give a boost to U.S. companies.

The Biden administration is also seeking to close several perceived loopholes in the corporate tax code to ensure that all corporations pay their fair share.

The revenue raised by these tax increases would be put toward a $2 trillion spending plan, which includes a revamp of the nation’s infrastructure.

Shares of Apple rose 1.8% in afterhours trading on Wednesday after it reported its blockbuster results, covering the three month period ending in March.

Profits came to $23.6 billion, or $1.40 per share, while revenue climbed 54% to $89.6 billion in the fiscal second quarter, the company said Wednesday. Robust demand for the iPhone 12, in addition to other products and services, helped drive the strong quarter.

FOX Business’ Susan Li and The Associated Press contributed to this report.