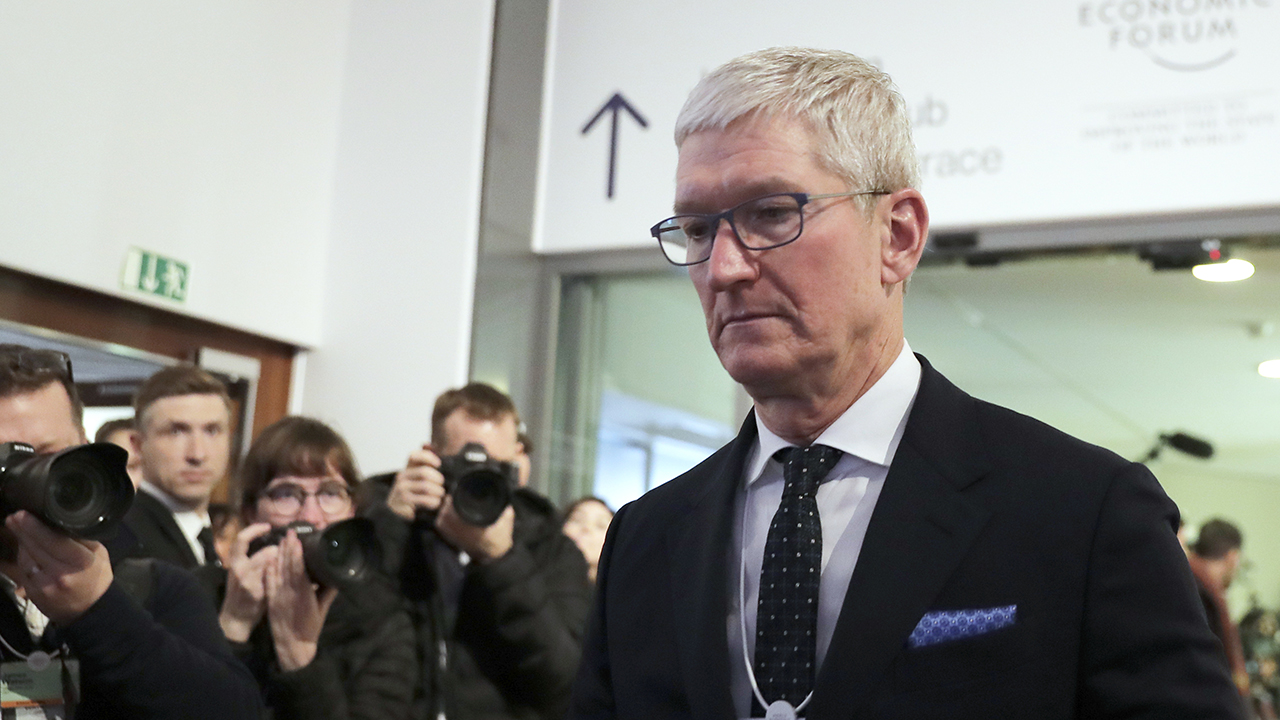 Apple is bringing out the big guns as the company heads toward wrapping up its defense in an antitrust case brought by Epic Games.

CEO Tim Cook arrived in a San Franciso and will take the witness stand Friday to defend the company's iPhone App Store against charges it has grown into an illegal monopoly.

Epic lawyers were expected to spend several hours grilling Cook on the stand.

The questioning may focus on Cook's strategies since taking the CEO job nearly a decade ago, just a few months before Steve Jobs died of cancer in October 2011.

Epic Games, maker of the popular video game Fortnite, is trying to prove that the store has morphed into a price-gouging vehicle that not only reaps a 15% to 30% commission from in-app transactions, but blocks apps from offering other payment alternatives.

IS EPIC GAMES' SHOWDOWN WITH APPLE TURNING INTO A MISMATCH?

When Epic tried to evade the commissions with an alternative payment system in Fortnite last August, Apple ousted it from the app store to set up a legal showdown that could force it to lower its fees.

Apple fiercely defends the commissions as a fair way for app makers to help pay for innovations and security controls, but Epic's lawyers see it as an excuse for preserving the app store's huge profits.

The App Store has become a key revenue source for Apple, helping to power the company to $57 billion profit in its last fiscal year. It ranks among Apple's biggest successes during Cook's reign. Since beginning with just 500 apps in 2008 the store has ballooned to 1.8 million apps,

Apple's ironclad control over the App Store is already under investigation by regulators and lawmakers in Europe and the U.S.