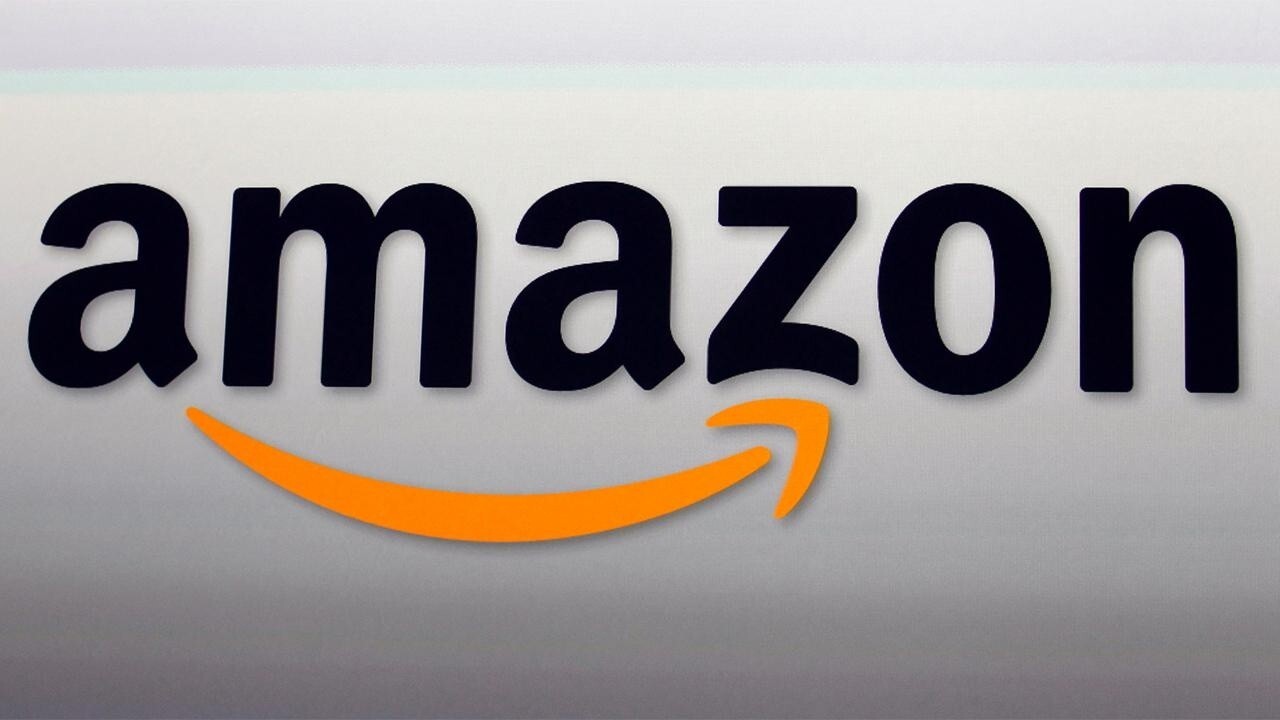 Amazon is using robots to relieve supply chain strains ahead of the holiday season. FOX Business’ Jeff Flock with more.

AWS provides cloud computing services to many governments, universities and companies. The outage impacted Amazon’s ability to give regular updates while it addressed the problem.

"We are seeing the impact to multiple AWS APIs in the US-EAST-1 Region," a notice on Amazon Web Services' status webpage reads. "This issue is also affecting some of our monitoring and incident response tooling, which is delaying our ability to provide updates."

The notice later said the root cause had been identified and Amazon was "actively working towards recovery."

"We have identified [the] root cause of the issue causing service API and console issues in the US-EAST-1 Region and are starting to see some signs of recovery. We do not have an ETA for full recovery at this time."

"AWS is the biggest cloud provider and us-east-1 is their biggest data center, so any disruption there has big impacts to many popular websites and other internet services," Madory said.

Madory said he did not believe the outage was anything nefarious. He said a recent cluster of outages at providers that host major websites reflects how the networking industry has evolved.

Downdetector.com, which tracks outages of various websites and service providers, showed nearly 30,000 incidents of people reporting issues with Amazon. People trying to use Instacart, Venmo, Kindle, Roku, and Disney+ have reported issues, according to the website.

U.S. WILL BE ‘DEPENDENT ON OIL AND GAS FOR DECADES TO COME’: FORMER EPA ADMINISTRATOR

Customers trying to book or change trips with Delta Air Lines were having trouble connecting to the airline.

"Delta is working quickly to restore functionality to our AWS-supported phone lines," said spokesperson Morgan Durrant. The airline apologized and encouraged customers to use its website or mobile app instead.

Dallas-based Southwest Airlines said it switched to West Coast servers after some airport-based systems were affected by the outage. Southwest spokesman Brian Parrish said there were no major disruptions to flights.

Ring tweeted earlier that it was aware of service interruption impacting the company.

"We apologize for the inconvenience and appreciate your patience and understanding," the company said.

The extent to which the federal government was impacted remains unclear. Fox Business has reached out to Amazon for more information and will update this story accordingly.