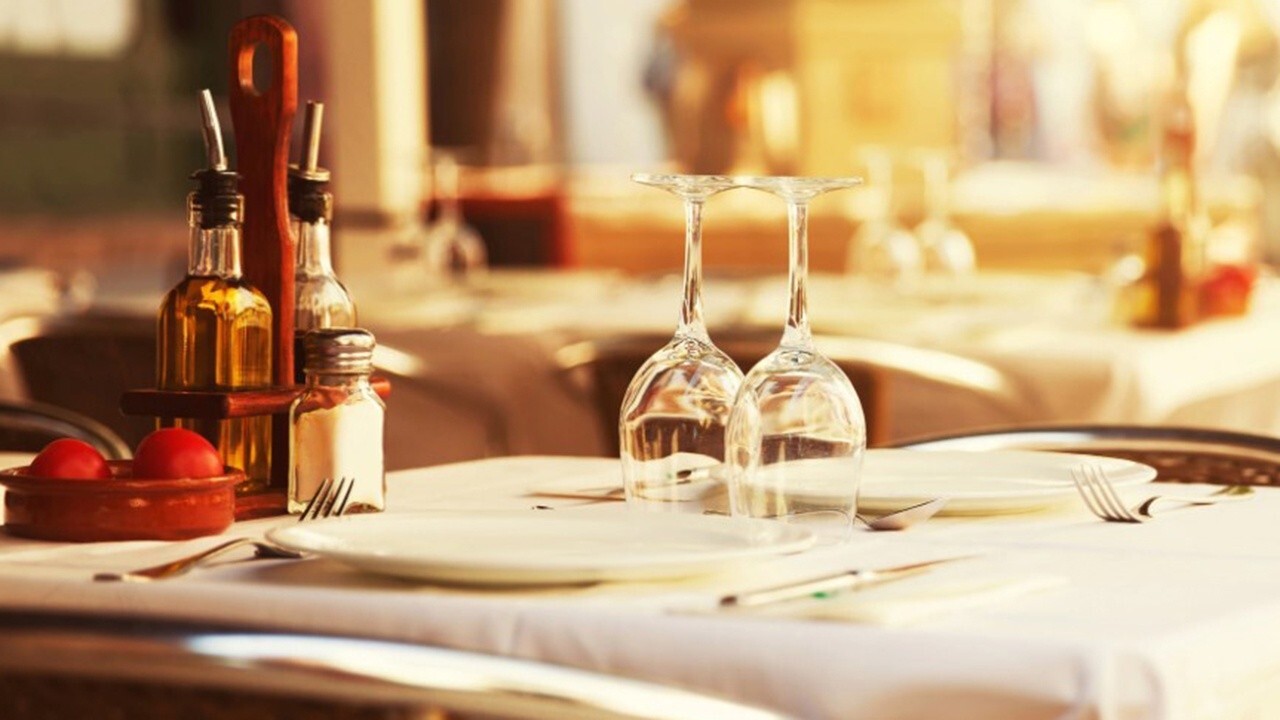 LAWMAKERS UNVEIL MEASURE THAT COULD BREAK UP BIG TECH COMPANIES LIKE AMAZON, APPLE

In a blog post on Sunday, Amazon unveiled Ernie, Bert, Scooter and Kermit, four robots which are currently undergoing testing and development at the company's research and innovation lab in Seattle.

Ernie is a new workstation system designed to help Amazon employees limit strenuous movements. Using a robotic arm, Ernie can remove totes from a robotic shelf and deliver them to employees to allow workers to say in a "more comfortable, stable, and ergonomically-friendly position" throughout the workday.

Amazon noted that while Ernie does not make the process of retrieving and moving items across the warehouse any faster, early testing and employee feedback has revealed that the robot is showing promising signs of making facilities safer for employees.

Also in development is Amazon's first autonomous mobile robot, Bert, which is designed to navigate freely through its facilities using advanced safety, perception and navigation technology. According to Amazon, Bert would not have to remain in a restricted space and would be used to carry individual items across its fulfillment centers. In the future, Bert may also be used to move heavier items or carts carrying packages.

In addition, Scooter and Kermit are two autonomously guided carts that are designed to give employees more free time for jobs requiring critical thinking by transporting carts and empty packages across the facility.

Amazon says that Kermit, which follows strategically placed magnetic tape to guide its navigation and uses tags placed along the way to determine if it should speed up, slow down, or modify its course, is further along in development.

The effort is part of a $300 million investment in safety projects in 2021. Amazon hopes to reduce recordable injuries by 50% by 2025.

In 2020 alone, there were over 27,000 recordable injuries, according to findings by the Strategic Organizing Center (SOC), which were made public in its "Primed for Pain" report. Recordable injuries can be anything that requires medical treatment beyond first aid or that limits and even prevents an employee from being able to keep working.

For every 100 employees, there were 5.9 serious injuries, forcing employees to either miss work entirely or work in a limited capacity, the SOC, which is a democratic coalition of four labor unions, claims. A majority of these injuries, according to workers surveyed by the SOC, are related to "production pressure or speed."

The SOC further claims that Amazon's serious injury rate is nearly 80% higher compared to "all other employers in the warehousing industry in 2020."

Amazon claims that, since the adoption of robotics in its facilities since 2012, more than 1 million jobs worldwide have been added while deploying 350,000 mobile drive unit robots. The company has launched two programs, the Mechatronics and Robotics Apprenticeship program and the Upskilling 2025 initiative, aimed at providing new opportunities to help Amazon employees grow their careers.

In addition to robots, Amazon is using motion capture technology in order to assess the movement of volunteer employees in a lab setting.

"With this data, visualizations, and employee feedback, we are looking to identify relatively simple changes that can make a big impact," Amazon's worldwide director of Advanced Technology, Kevin Keck, said. "Something as simple as changing the position of handles on totes may help lower the risk of injuries to our employees at a massive scale."