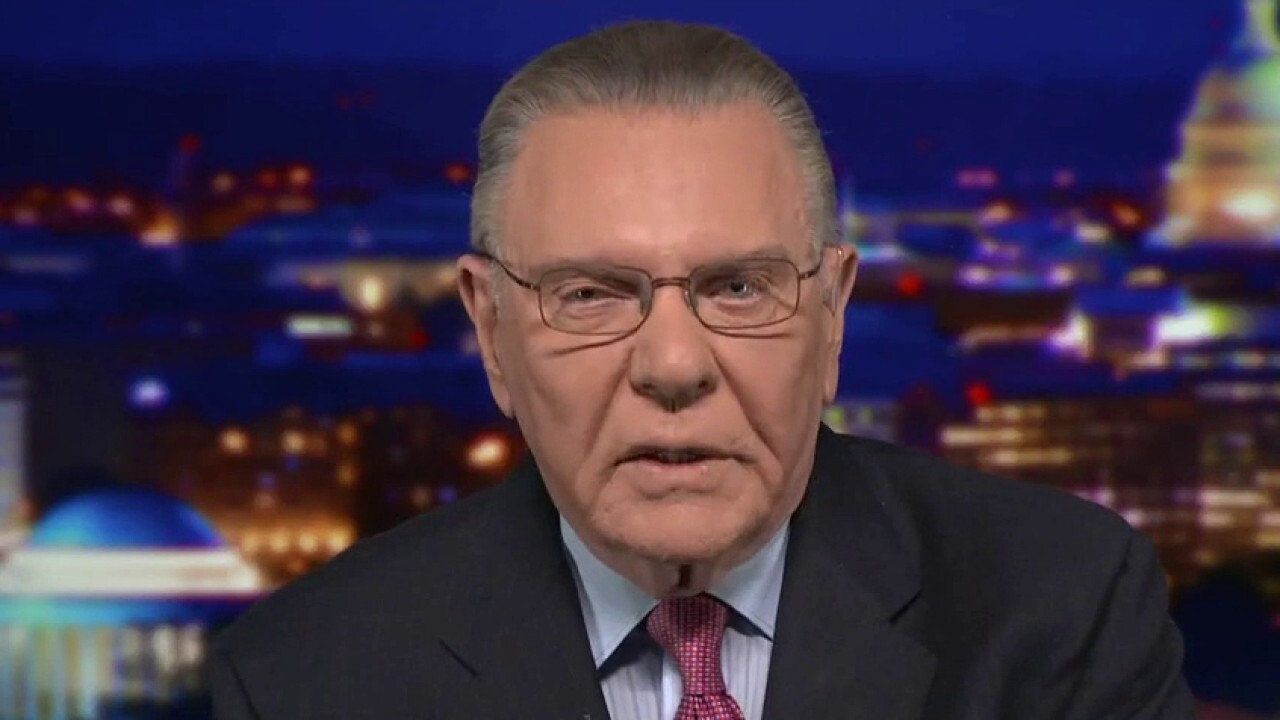 The Department of Defense has issued a formal solicitation for Amazon Web Services, Google, Microsoft and Oracle to bid for its Joint Warfighting Cloud Capability (JWCC) contract.

The JWCC contract is a replacement for the Joint Enterprise Defense Infrastructure (JEDI) contract, which aimed to give the military better access to data from remote locations using cloud technology. Unlike JEDI, the JWCC allows the Pentagon to select multiple cloud providers.

The JEDI contract, which was expected to be worth $10 billion over 10 years, was awarded to Microsoft in October 2019 and subsequently protested by Amazon Web Services, who argued that the Pentagon's process was flawed, unfair, and improperly influenced by then-President Donald Trump's dislike of Amazon and its then-CEO Jeff Bezos. In July, the agency canceled the contract, explaining that it no longer met its needs due to "evolving requirements, increased cloud conversancy, and industry advances."

While the value of JWCC contracts are unknown, the Department of Defense anticipates a multi-billion dollar ceiling will be required.

The Pentagon intends to award indefinite-delivery, indefinite-quantity (IDIQ) contracts to "all Cloud Service Providers (CSPs) that demonstrate the capability to meet DoD’s requirement."

However, the General Service Administration's notice emphasizes that AWS and Microsoft are the only ones currently capable of meeting those requirements, including providing cloud services at all levels of national security classification.

Pentagon in Washington, D.C., building looking down aerial view from above (iStock)

A Department of Defense spokesperson told FOX Business the award timeframe will occur according to the acquisition schedule developed by the agency, with a goal of awarding IDIQ contracts in the third quarter of fiscal year 2022. Each IDIQ contract is expected to have a three-year base period and two yearlong option periods.

"We are committed to delivering the highest level of security, performance, and value in enterprise cloud applications and cloud infrastructure in support of DOD’s Warfighter mission," Hellinger added.

Meanwhile, Google spokesperson pointed FOX Business to a blog post from last week in which the tech giant said it would "absolutely bid" on the JWCC contract if given the opportunity.

"If selected as one of the compliant vendors, we will proudly work with the DoD to help them modernize their operations following the process we have in place for working with our customers, including the processes we’ve developed around our AI Principles," Google adds in the post.

An AWS spokesperson told FOX Business that the company's commitment to "supporting our nation’s military and ensuring that our warfighters and defense partners have access to the best technology for the best value is stronger than ever."

"We look forward to continuing to support the DoD’s modernization efforts and building solutions that help accomplish their critical missions," the spokesperson added.

Microsoft did not immediately return FOX Business' request for comment.