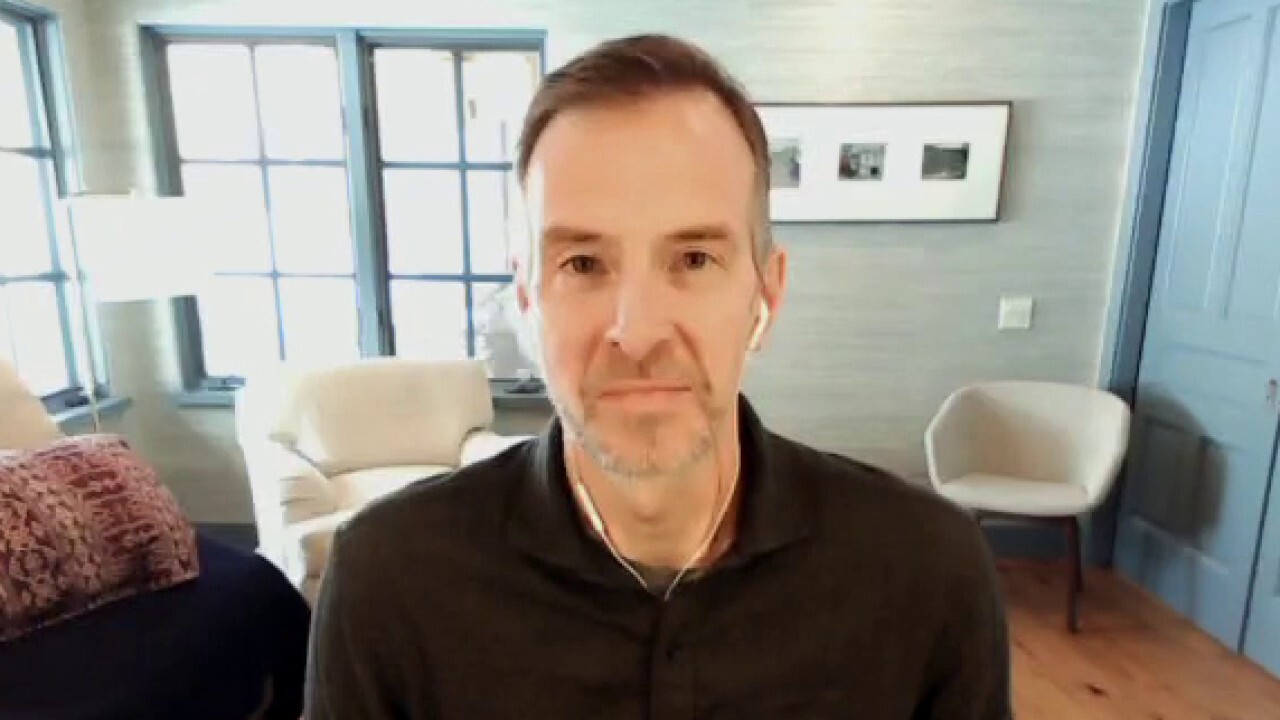 Amazon was hit with a federal lawsuit Monday for allegedly hiring people of color and women to its corporate offices “at lower levels.”

The suit was brought by Wigdor LLP on behalf of Charlotte Newman, a Black woman who was hired several years ago as a public policy manager, according to Bloomberg.

Newman has claimed she had applied for a higher-level job for which she was better qualified.

“Within months of starting at the company, she in fact was assigned and doing the work of a senior manager-level employee while still being paid at and having the title of the manager level,” the lawsuit says. “To make matters worse, and in defiance of the antidiscrimination laws, Ms. Newman was paid significantly less than her white coworkers, particularly in valuable Amazon stock.”

BIDEN BACKS AMAZON WORKERS’ PUSH TO UNIONIZE IN ALABAMA: ‘MAKE SURE YOUR VOICE IS HEARD’

Douglas H. Wigdor, founding partner at Wigdor LLP, said in a statement that Amazon “has an obligation to lead by example and promote a level playing field for all workers regardless of their race.”

“Sadly despite its emphasis on innovation, Amazon still treats Black employees like second-class citizens by shutting them out of high-level corporate roles, paying them less than similarly situated white employees, and dismissing their concerns about equity and safety,” Wigdor said.

“Because of Ms. Newman’s bravery, we expect other current and former Black employees at Amazon will now have a voice to stand up to this discrimination and no longer suffer in silence.”

The lawsuit comes less than a month after New York Attorney General Letitia James filed suit against Amazon, accusing the e-commerce giant of failing to adequately protect its frontline employees during the coronavirus pandemic.

An Amazon spokesperson told Fox Business that the company works hard to "foster a diverse, equitable, and inclusive culture" and the allegations do not reflect its "efforts or our values."

"We do not tolerate discrimination or harassment of any kind and thoroughly investigate all claims and take appropriate action," the spokesperson said in a statement. "We are currently investigating the new allegations included in this lawsuit.”