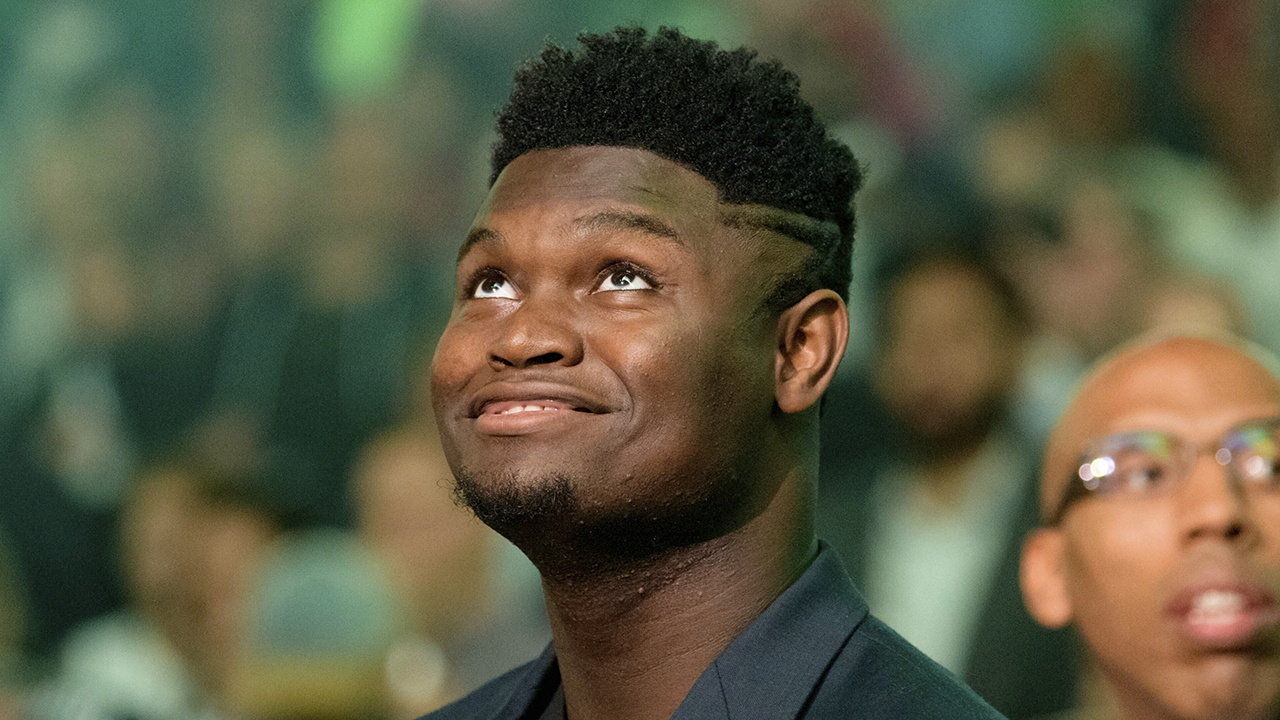 One sports card collector picked the pack of a lifetime in New York last week.

A customer at Dave & Adam's Card World in Williamsville picked a Zion Williamson rookie card worth more than $100,000 out of a pack, the store said Tuesday on its Twitter account.

The card is a Zion Williamson "Panini Prizm Black" rookie card. The card features Williamson in a New Orleans Pelicans jersey appearing to dunk a basketball. The back of the card says 1-of-1.

"He was thrilled with his good fortune. We couldn't be happier for him," the store CEO Adam Martin told WIVB-TV.

According to Bleacher Report, Williamson has an exclusive trading-card deal with Panini America.

Williamson has yet to play a game for the Pelicans this season. He has been on the mend with a torn meniscus. He was reportedly going to return around Christmas, but the team has been cautious about pushing the rookie to make his NBA debut if he wasn't completely healthy.

New Orleans selected Williamson with the No. 1 pick of the 2019 draft.