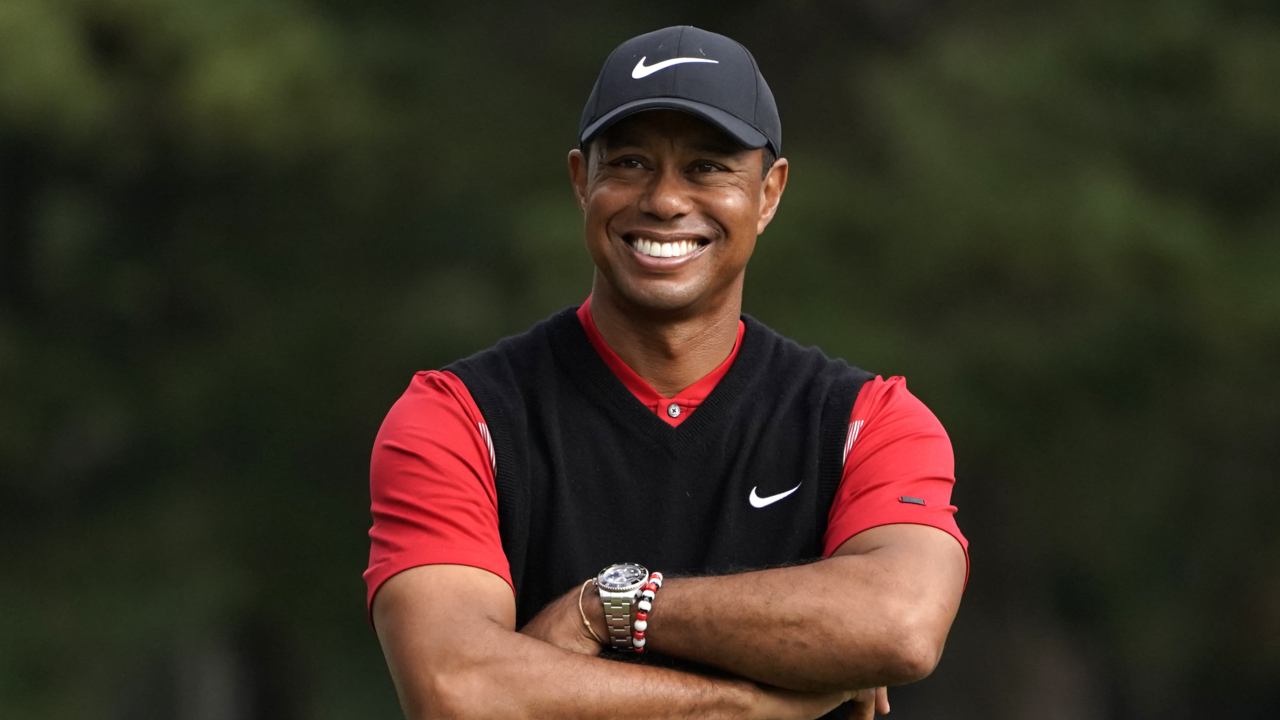 Tiger Woods, the prolific golfer with 82 career PGA tour wins dating back to 1996, is recovering after a serious car accident on Tuesday in California.

Woods, who underwent surgery for serious leg injuries following the crash, currently holds the most accolades of any professional golfer. While it's still uncertain whether he will ever return to the sport, he has raked in serious amounts of cash on the green and from countless business ventures throughout his career.

In 2018, Woods' estimated net worth was at $800 million, however, he has brought in more capital than that over his historical career, according to Forbes.

Since 1996 Wood's has earned $1.5 billion from a variety of revenue streams, including endorsements, appearances, and course design fees.

The golf legend has earned more than $120 million in prize money during his lengthy career in pro golf, which pales in comparison to the money he has made off the green.

Many major corporations have endorsed and sponsored Woods, including Rolex, Bridgestone, and Monster among numerous other brands.

Woods earned most of his money through endorsements alone, with Nike, who remained with the athlete after his 2009 infidelity scandal, acting as his largest and most lucrative sponsor.

He also serves as Founder and CEO of TGR, a multi-brand enterprise comprised of a multitude of companies, according to his official website. This includes TGR Design, a golf course design company; TGR Live, a sports and entertainment events production company and The Woods Jupiter, a high-end New American sports restaurant located in Florida.

When he is off the fairway, Woods also invests his colossal earnings in charity.

Since opening its first Learning Center in Anaheim, California, the Foundation has also opened campuses in Florida, Pennsylvania, and Washington D.C.

Last year, Woods and former football star Peyton Manning defeated Phil Mickelson and Tom Brady by one stroke in “The Match: Champions for Charity” golf tournament in Florida. The event raises over $20 million for coronavirus relief.

Woods has won countless awards for his golf career, including Sports Illustrated 1996 and 2000 Sportsman of the Year. He is the first person to win the award for a second time.

Fox News' Ryan Gaydos and The Associated Press contributed to this report.