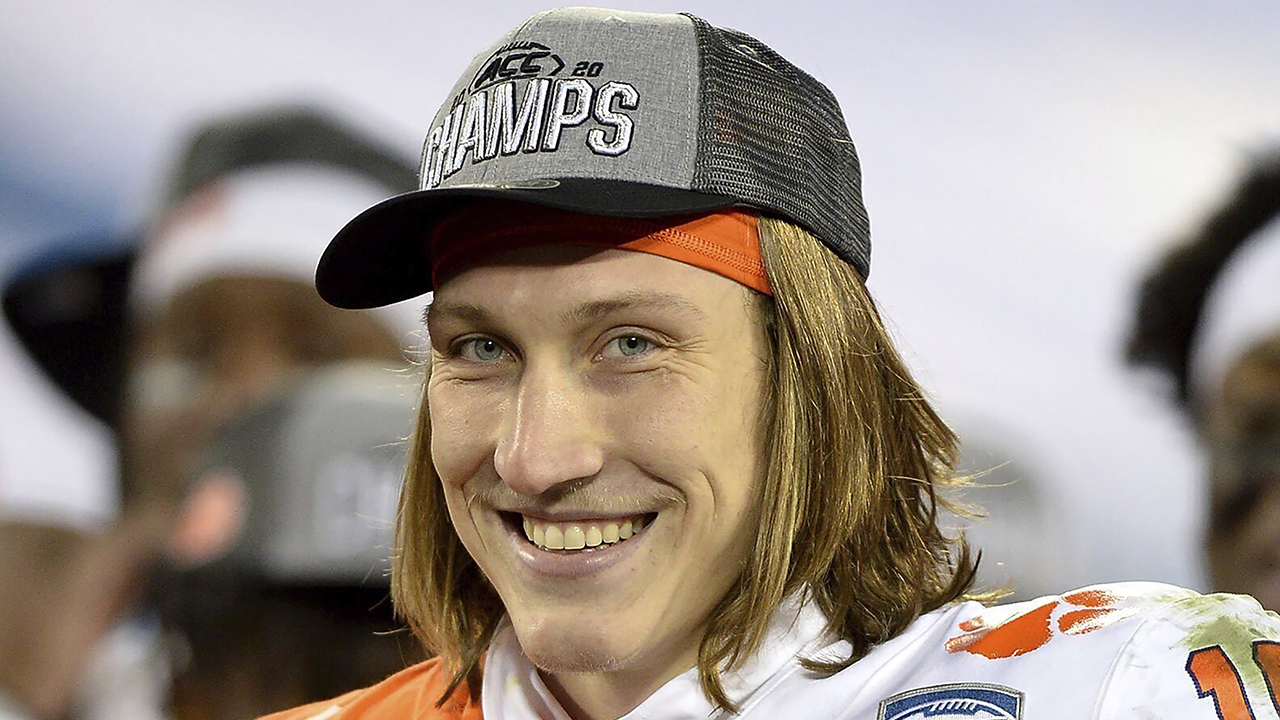 The 2021 NFL Draft will begin Thursday and the Jacksonville Jaguars are on the clock.

The Jaguars, barring a shocking surprise, are expected to select Clemson standout quarterback Trevor Lawrence with the No. 1 pick. Lawrence played three seasons with the Tigers and won a national championship with the team. He recorded 10,098 passing yards and 90 touchdown passes.

The top pick of the draft is not going to be the highest-paid player in the NFL, as expected. But the top pick will still be making a pretty penny.

According to Spotrac, whoever the No. 1 pick is Thursday will be making a bit over $8.5 million annually over the course of a four-year deal. The total value of the contract is expected to be more than $34 million, while the player will get a $22.6 million signing bonus. The deal will likely come with a fifth-year team option.

The Cincinnati Bengals signed Joe Burrow to a four-year, $36 million deal last year. Burrow was the obvious top pick but his rookie season was cut short due to a torn ACL.

The NFL Draft begins Thursday in Cleveland and runs through Saturday.