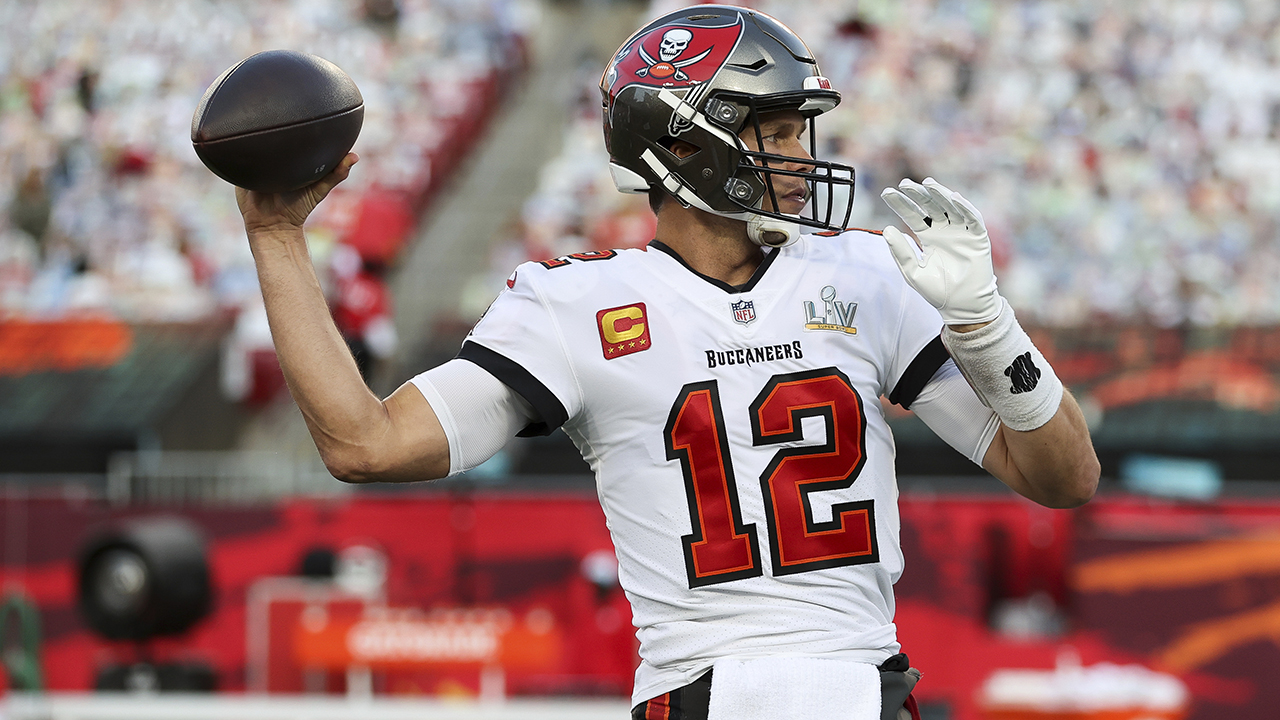 Tom Brady did it.

Brady completed 21 of 29 passes for 201 yards with three touchdowns. For his performance in the big game, Brady was honored as the game's MVP. Brady (43) is the first player 40+ years old to win Championship Game/Series MVP in any of the four major North American professional sports leagues (NFL, NBA, NHL, MLB).

But more so than breaking records, Brady earned an extra bonus with the victory.

Brady, the oldest player to ever play in a Super Bowl, came away with his seventh championship, surpassing the Pittsburgh Steelers and New England Patriots for the most Super Bowls in NFL history. It also broke a tie that he held with three members of Vince Lombardi’s great Green Bay Packers teams of the 1960s: Fuzzy Thurston and Hall of Famers Herb Adderley and Forrest Gregg, which included the first two Super Bowls.

He also joined former Indianapolis Colts and Denver Broncos legend Peyton Manning as the only two quarterbacks in league history to win a Super Bowl with two different franchises.

Additionally, he joined Hall of Famer Frank Robinson and 12-time NBA All-Star Oscar Robertson as the only sports icons to win championships in their first year with a new team.