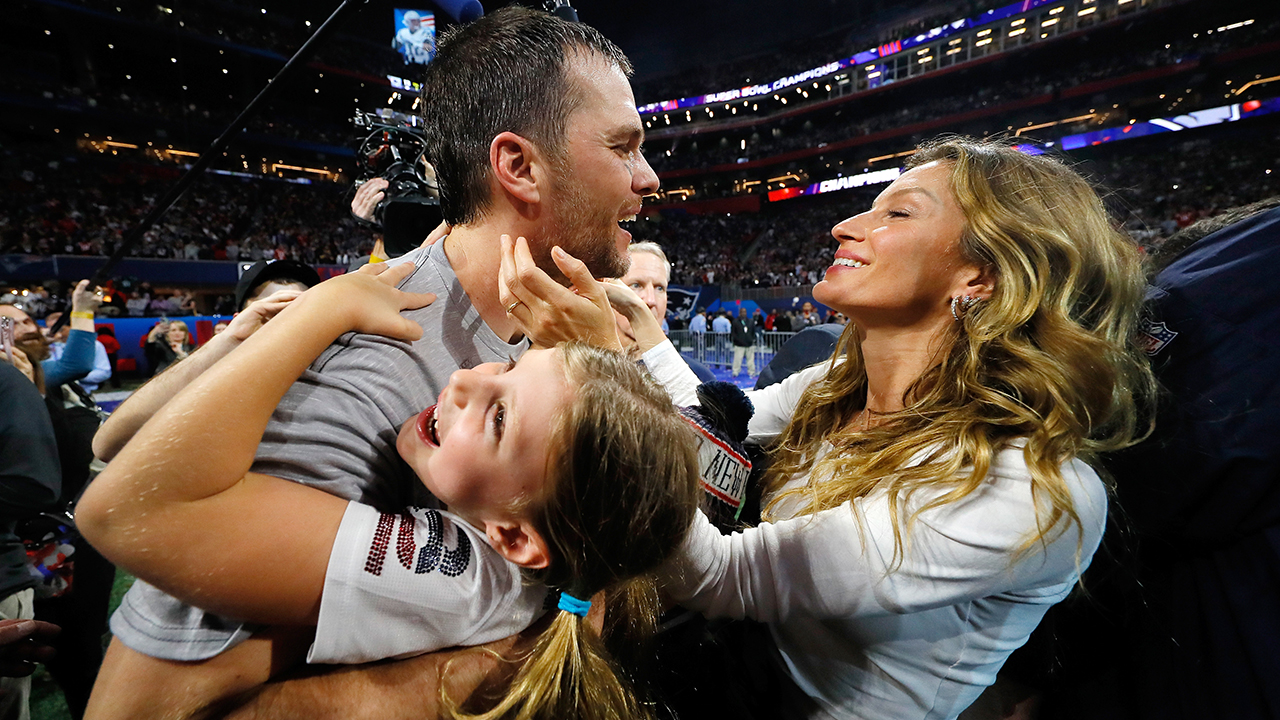 Tom Brady made the shocking move of leaving the New England Patriots for the Tampa Bay Buccaneers in the offseason and he revealed in a recent interview his family is still adjusting.

Brady appeared on the latest episode of Dax Shepard’s podcast “Armchair Expert.” The 43-year-old opened up about life in Tampa and the struggle of moving to a completely new city with his wife Gisele Bundchen and their children.

Brady said another issue his daughter had was the Tampa heat, something which the six-time Super Bowl-winning quarterback said he loved and that he was never going back to the cold.

“Every time we eat, we eat outside and it’s like 85 degrees, [and] she won’t eat outside with us. She goes inside the house,” he explained. “She’s like, ‘Daddy, I do not like it this hot all the time.’

Brady said for “one reason or another” it didn’t work out with the Patriots and described the new situation he’s in as “perfect.”

Tampa Bay takes on the New Orleans Saints in the first game of the season. The game begins at 4:25 p.m. ET and can be seen on FOX.