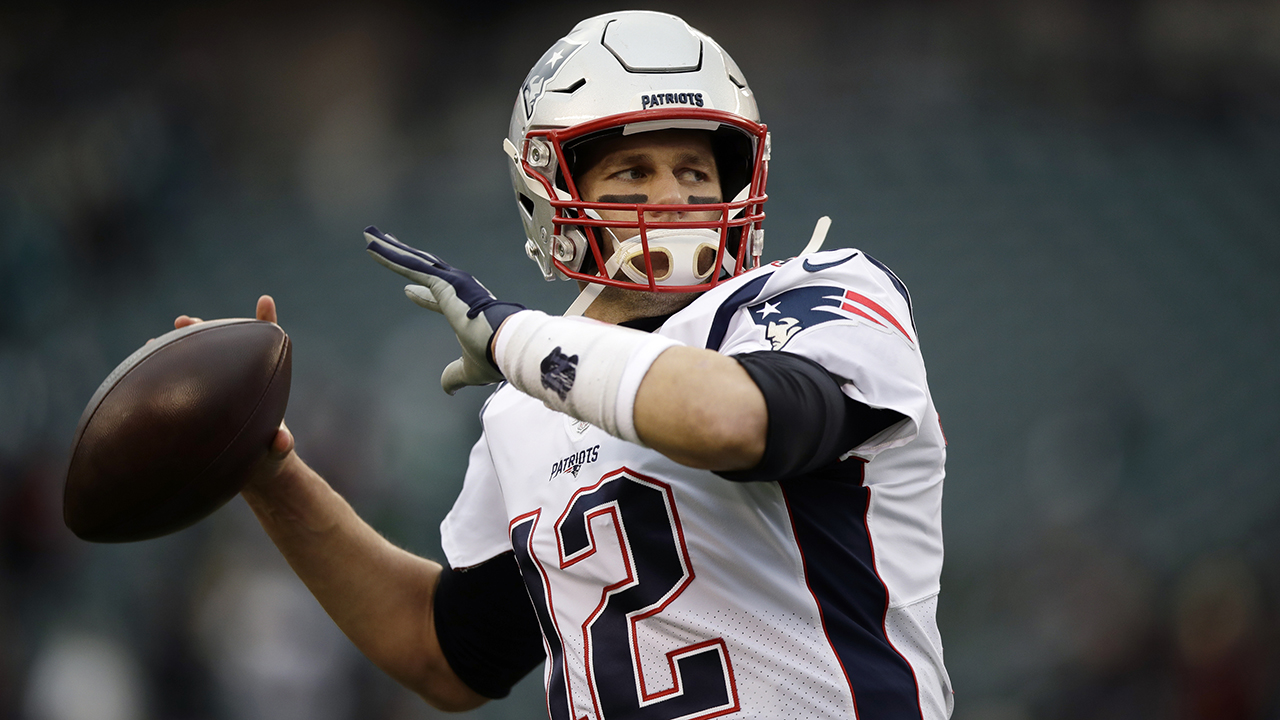 The New England Patriots scraped out a win against the Philadelphia Eagles on Sunday but it didn't necessarily seem that way, based on Tom Brady’s post-game reaction.

Brady was 26-for-47 with 216 passing yards and was sacked once in the 17-10 win, which was one of his worst performances of the season.

“Up and down. That’s what it looks like to me,” Brady said, according to USA Today. “We could probably do everything better.”

Brady was also asked how concerned he was with the offense and whether the team’s issues would eventually just work themselves out on their own.

“I was very happy we won. I just wish we would play better offensively. We’ve just got to go do it. I don’t think it’s not about talking about it. It’s about doing it,” he said. “It’s trying to get the best we can out of our offense. We need more production and to score more points. ...It’s just frustration with the offense. We’re just trying to grind them out. I’m happy we won on the road. At the same time, I just wish we’d score more points.”

He added that the team needs to do a better job at “taking advantage of opportunities when we get them. We had some opportunities with some short fields and didn’t necessarily execute as well as we could.” New England was 1-for-3 on red zone opportunities against Philadelphia.

While Brady’s numbers have been relatively up-and-down, the Patriots defense has been one of the best. New England forced three fumbles during the game and recovered one. Brady acknowledged that the defense has been a source of strength.

“It’s a team sport. It's complementary football. The strength of our team is our defense and our special teams,” he said. “On offense, we just have to take advantage when we get opportunities. We have to understand where our strengths lie and play to them.”