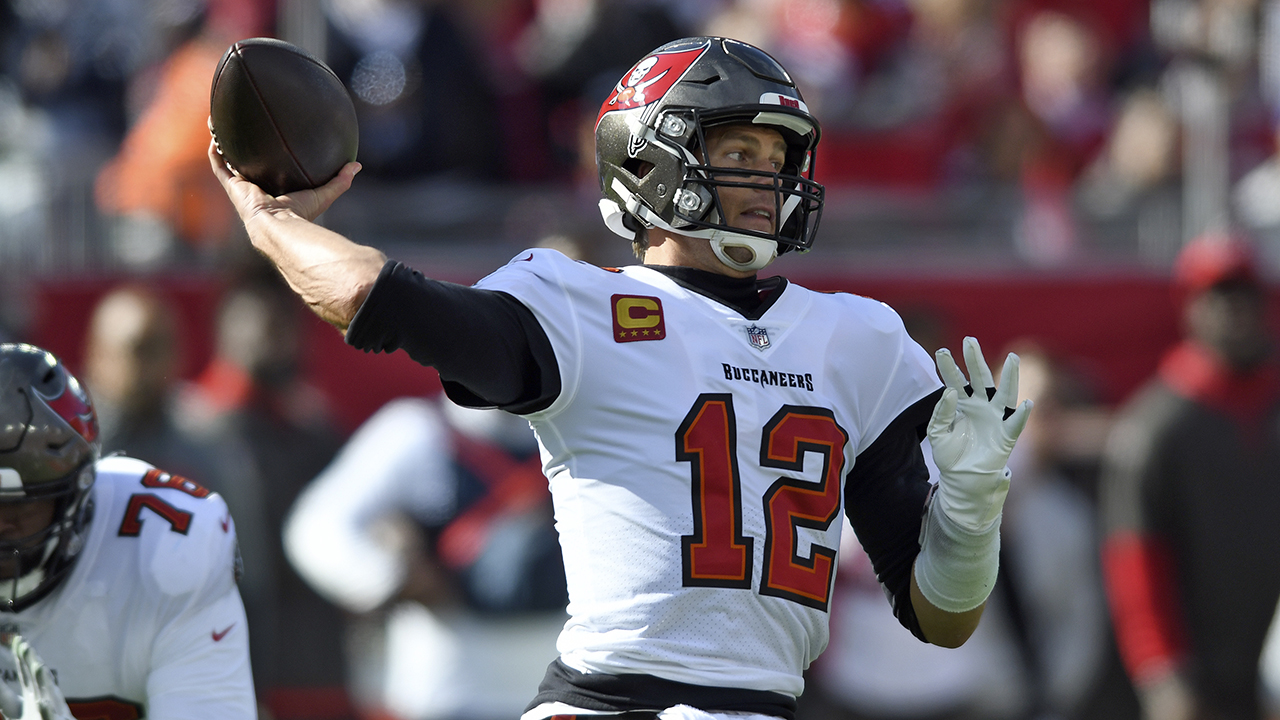 Tom Brady’s future with the Tampa Bay Buccaneers, and in the NFL in general, appeared to be cloudy as the team lost to the Los Angeles Rams in the NFC playoffs on Sunday evening.

While multiple reports indicated that Brady was "noncommittal" about his return next season, Brady’s company TB12 Sports suggested there’s still possibly one more season in the seven-time Super Bowl-winning quarterback.

"You win or you learn," the company tweeted.

"There are no failures, only lessons. When you fall you need to pick yourself up with greater enthusiasm than you went down. Now we look back on an incredible season, learn our lessons, and get up... because even greater things are coming.

Brady helped the Buccaneers come back against the Rams. He had a 55-yard touchdown pass to Mike Evans to help cut a 24-point deficit to just seven. Leonard Fournette would tie the game on a touchdown run but a home-run swing from Los Angeles set up the eventual game-winning field goal.

During the NBC broadcast, Brady was said to have told the production crew what he thought would be the "perfect ending" to his career.

"Winning the Super Bowl but I don’t know that’s this year. I’d love to end on a Super Bowl. … But I think I’ll know when I know. … But there’s a lot that’s inconclusive," he said.

Tom Brady #12 of the Tampa Bay Buccaneers looks to throw the ball in the first quarter of the game against the Los Angeles Rams in the NFC Divisional Playoff game at Raymond James Stadium on January 23, 2022 in Tampa, Florida. (Kevin C. Cox/Getty Images / Getty Images)

Brady’s quest for an eighth title is put on hold – at least for now but possibly forever.