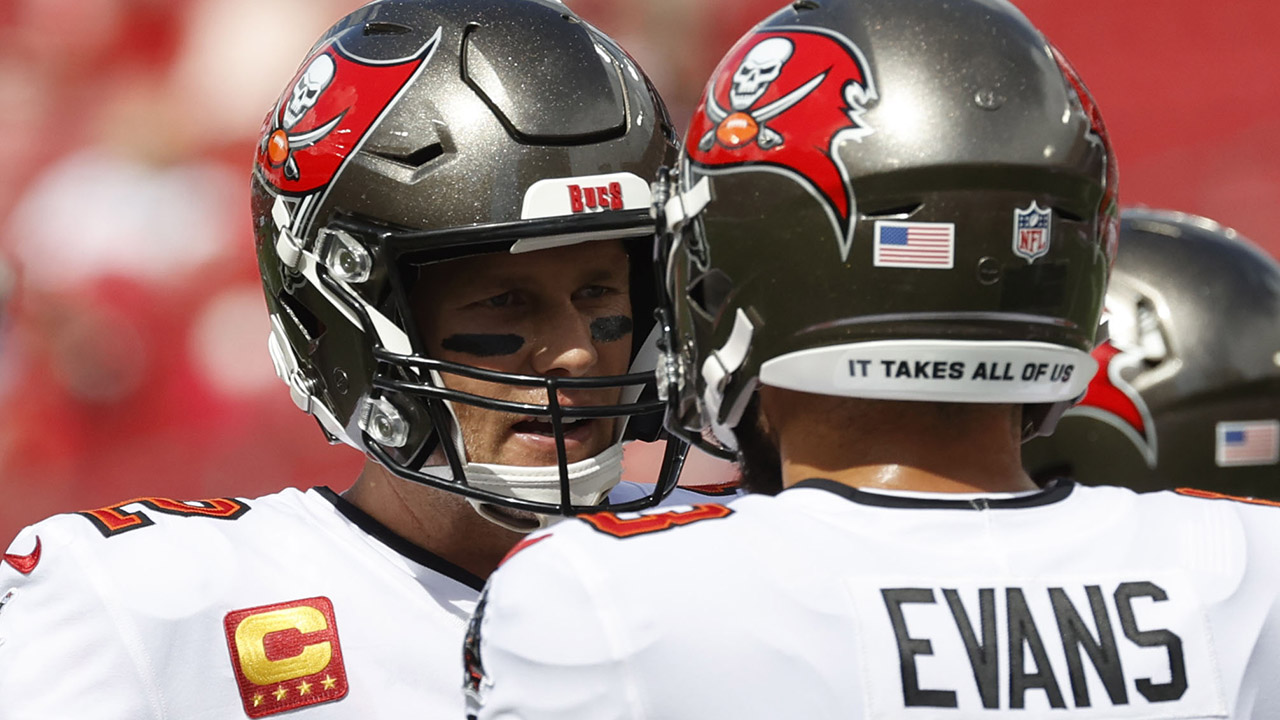 Tom Brady’s brand is just as strong as his performance on the field Sundays during the NFL season.

Brady is about to play the New England Patriots for the first time in his career as he returns to Foxborough as a member of the Tampa Bay Buccaneers Sunday night. Brady won six Super Bowl titles with the Patriots, and his winning helped him leverage victories off the field.

Before the Tampa Bay Buccaneers play the Patriots, read below about some of Brady’s business ventures and endorsements.

Brady, 44, has built the TB12 Method with his body coach and business partner Alex Guerrero into a powerhouse and has credited the diet and some of the aspects of it as the reason why he’s been able to play as long as he has. His 2017 book, "The TB12 Method: How to Achieve a Lifetime of Sustained Peak Performance," was No. 1 on The New York Times’ best seller list.

Brady has the Hollywood smile meant for the big screen but has seen a limited amount of time in movies and on TV shows. He’s made cameo appearances in "Ted 2," "Entourage," "Stuck on You," and he even made a controversial appearance on "Living with Yourself."

Brady launched 199 Productions right before he joined the Buccaneers in 2020. The name is based on Brady’s draft selection number.

Brady made an appearance in a Subway sandwich commercial, though he’s not one to eat bread or any carbohydrates. The Super Bowl-winning quarterback’s ad appeared to be advertising for cologne but talked mostly about the franchise.

Brady has gotten into the NFT and cryptocurrency game over the last year. Before the 2021 season, Brady and his wife Gisele Bündchen signed on with FTX Trading – a cryptocurrency exchange.

Brady co-founded Autograph and released a bunch of NFTs upon its launch. The company offers "unique digital collections and experiences for users around the world."

Brady is among the major athletes who have deals with Under Armour. He signed on with the sportswear brand in 2010.

Brady has a deal with the luxury Swiss watch company IWC Schaffhausen. Brady joined the company as a global brand ambassador in 2019, and CEO Christoph Grainger-Herr congratulated the quarterback on his seventh title.